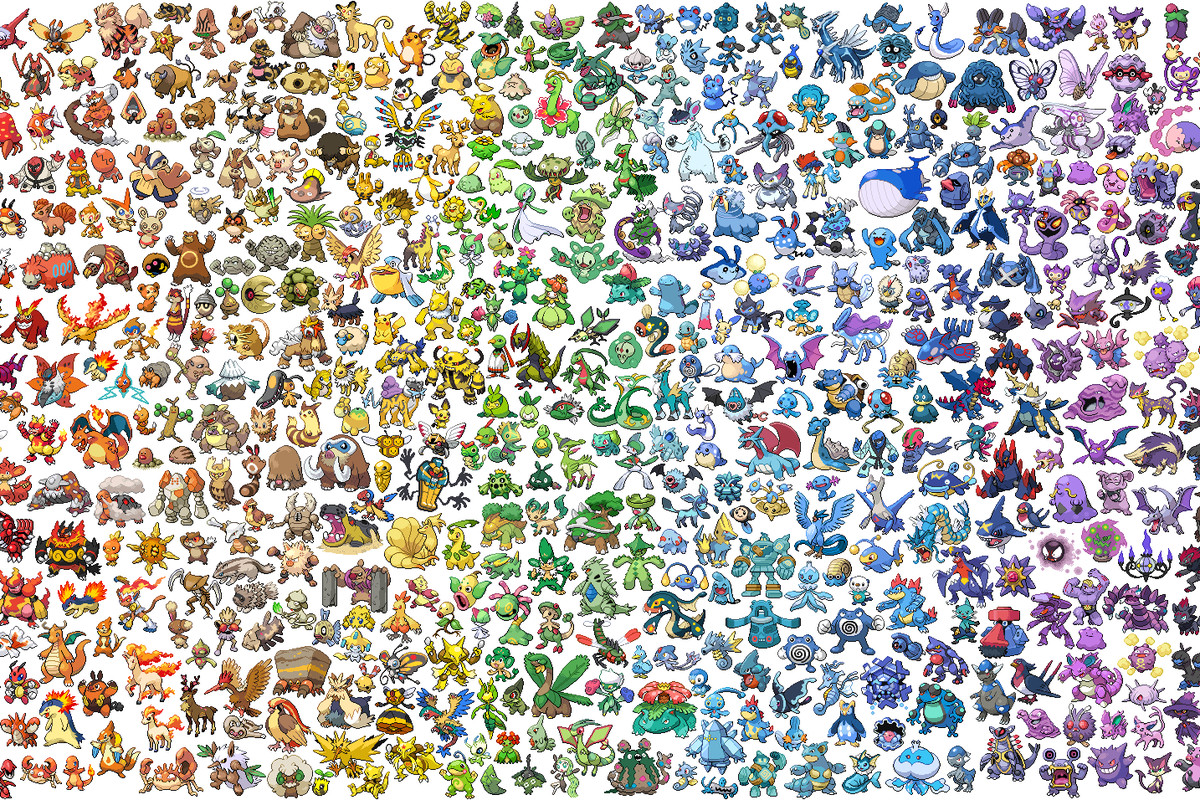 This has been a little bit of a weird week in Talking Combat. Like a TV show moving to a new time, the Dead Suns show moves to a new night to accommodate the new Plaguestone podcast, so that means that Talking moves as well. It’s been a little bit of an adjustment, and I’m still playing around with the writing schedule a little bit (as well as it just happening to be a busy weekend). We’ll get it squared away though.

This week on Roll For Combat, it’s an unintentional homage to the John Wick movies, as we kick a bunch of Cultist ass in the name of avenging animal cruelty. I don’t think I can write an entire column just about the Alien Puppy (despite Bob throwing down the challenge to do so) but it’s tempting. I have to admit (bouncing around to one of the show notes here) I had forgotten about the third pet until Steve mentioned it just now. I remembered the squox because that was fairly recent, but I had forgotten that WAAAAAAY back in the early episodes of Book 1, the dwarf that got killed welcoming us to Absalom had a pet cat in his quarters that we had kinda-sorta adopted. Geez, I hope somebody is stopping by and feeding it or John Wick is going to be coming to pay us a visit.

In general, it is nice to get off the Sunrise Maiden and get things moving forward again. I mean, the fight on the ship wasn’t boring, but it can only advance the plot so much in comparison to arriving at a destination where story points will be revealed. Having said that, it’s pretty obvious that this first fight is going to be more of a tune-up fight than a serious challenge. The bad guys’ swords did OK damage the few times they hit, I guess, but they never really seemed like that much of a threat, and that was even before it turned out that Aeon Tuttle was basically invincible to their incendiary grenades.

Speaking of which, between shrugging off the grenade damage and being able to communicate with Alien Puppy, this was a good week for Tuttle’s aeon powers – aka ”Hippie Telepathy”. The good outsider (Azata) gets you actual Truespeech, but this turns out to work just as well – being able to “converse” using nonvisual concepts beamed into the head of the other… I was going to say “person” but “entity”. Arguably even better for an animal-level intellect that doesn’t really have complex language. Still… works better than “Darmok and Jalad at Tanagra”, I suppose. A few games of Psychic Pictionary and a healing serum later, Tuttle’s entourage gets a little bit larger. The real trick will be resisting the urge to perform some lab experiments on the little critter later… Tuttle’s first love is still science, after all.

I’m trying to remember if this was the first use of the Upgraded Button or not. This is where one of the times where the gap between recording and air-date is working against me a little. I know the wider range of possibilities kicked in after the rebuild at Istamak, and I don’t recall using the button during the fight on the Sunrise Maiden, so for the moment I’m saying yes. (Feel free to point out if I’m wrong – my kids do it all the time.) Of course, the Button tends to be anti-climactic in this case – a heal when CHDRR is already at full health. Oh well.

While we’re talking about CHDRR, you’ll note that here is where I really start to make a more conscious decision to use CHDRR’s line effect. Somewhere around the tail end of Istamak or the first fight on the way to the Gate of the 12 Suns, it dawned on me that I had almost never gotten full value out of CHDRR’s line weapon for whatever reason – enemies weren’t bunched close enough, friendlies were in the way… whatever. (Cough-CHDRR-gets-destroyed-cough). This book is where I start getting into a newfound commitment to be tactical and make use of that. You should see more of it in the coming episodes.

I also have to admit that I got a minor kick out of the fact that while Bob and Chris were having their back and forth about the value of kill shots versus total damage, Tuttle kind of snuck in the back door and ended up with more kill shots than either. (At least if you count the Tuttle/CHDRR combo as a united entity). I figured I’d keep quiet and let them do their thing though – it has a little bit of that “Legolas and Gimli at Helm’s Deep” energy to it and either way, the bad guys end up dead.

Besides. I got the puppy, so by definition, I won the session anyway. And yes, I do eventually think of a name for it, though if that’s where Steve chose to cut the episode, I guess you’ll find out next week. (Rampant speculation in the meantime is encouraged.)

And I suppose that’s also where I’ll wrap up for the week. Next week, we penetrate the alien complex where we assume the Cultists are in some stage of attempting to open the gate and retrieve the superweapon. According to that log we took off the ship that attacked us, they were having some technical difficulties, but no way to tell if those are still an issue or if they’ve made progress since then. Join us back here next week to find out, and in the meantime, feel free to drop by our Discord channel and other social media and discuss the show. We’ll see you next week, and thanks for listening.