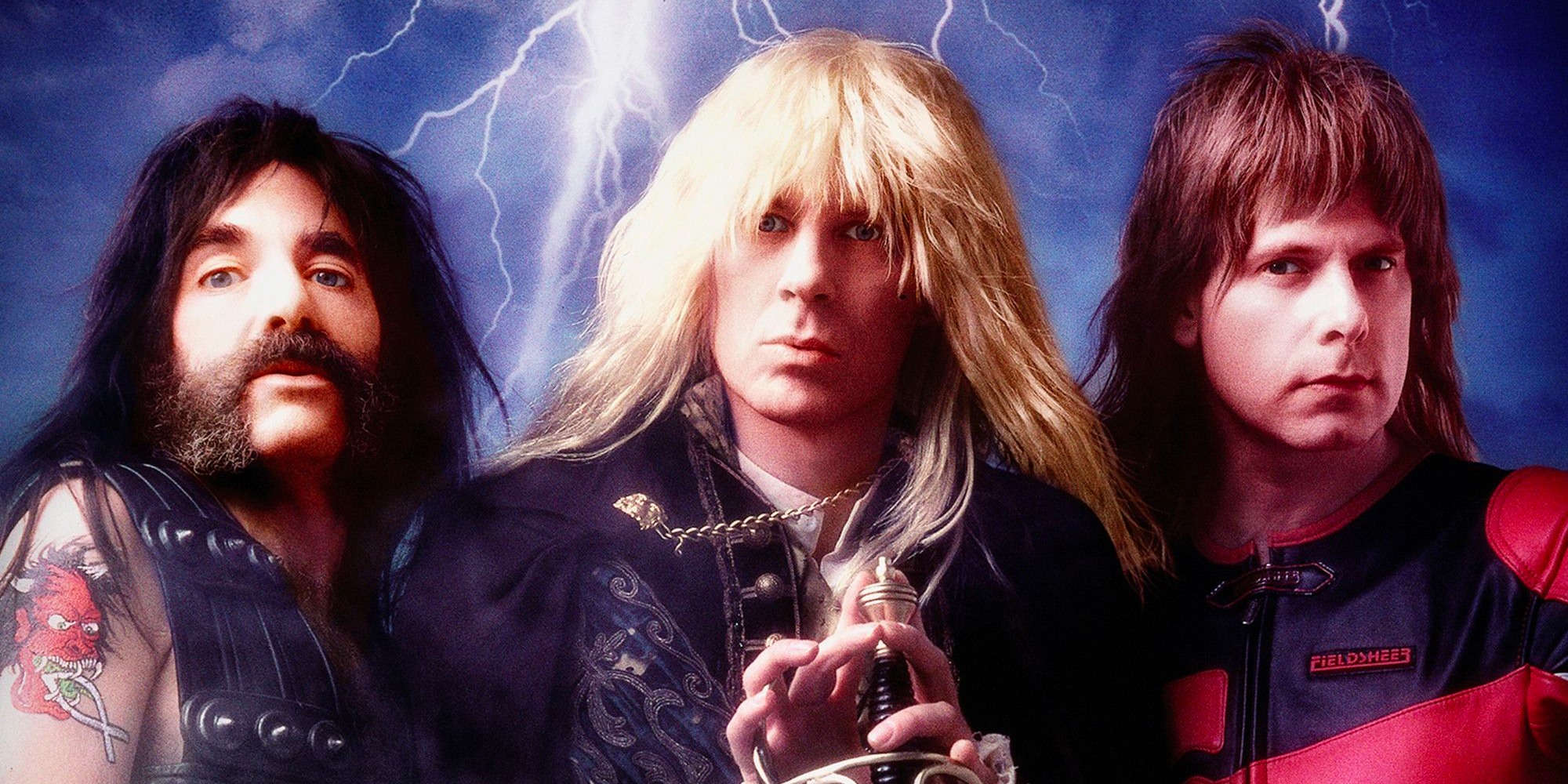 There are times when I sometimes feel a little bit guilty about being The Quiet One on Roll For Combat. Then there are episodes like this one where I feel like Derek Smalls from Spinal Tap… they’re like fire and ice, and I’m lukewarm water.

So let me see if I’ve got this right. Chris wanted to kick doors, but was so impatient that he was generally being antagonistic and basically ignoring the lore dump. John wanted to kick doors, but didn’t want to be the one do the kicking because he didn’t want the umpteenth trap going off in his face, and was probably getting pissed at Chris calling him a coward. And Bob wanted to make sure we got everything we needed from the lore dump and was getting pissed that John and Chris weren’t listening to varying degrees, especially when he is our long-suffering note-taker. (Also, since there were 10 minutes left and Bob likes hard stops, I also suspect Bob wanted to end at the lore dump and pick it up the following week.)

Me? I was just playing with my new space-dog, man.

This is one of those times when I’m reminded that I’m a LITTLE bit of the outsider in the group. I don’t mean this as a mopey emo thing… just acknowledging that I came a little later to the party. As a reminder of the history, I met Steve in college; he moved to NYC and met the other guys and started gaming with them, and then I joined their group and we all started gaming together online more recently (7 or 8 years, maybe?). So “the New Yorkers” (to oversimplify) have a shared history and rapport with each other that I don’t quite share. One way that manifests is that I have a little bit of Rust Belt discomfort telling any of them they’re being a dick. Especially with a hot mic in the room.

Which is not to say I haven’t had my chippy moments as well. In a game before we started the podcast, we had a situation where somebody was getting really bossy and basically telling me what I should do… EVERY… SINGLE… ROUND. Not suggesting. Not asking. Pretty much just giving orders. I believe that ended with me suggesting XYZ could just run my character for me, dropping an f-bomb or two, and leaving the session 10 minutes early. So I don’t want to hold myself as some enlightened Paragon of Proper Gaming Etiquette who’s above such outbursts… just saying these guys have a particular dynamic where sometimes there are another 15-20 years of subtext that’s above my pay grade. In moments like that, I just poke aimlessly at my phone until it blows over.

(It’s also small beer compared to how angry the board game RISK makes me, but that’s a story for another time.)

And like Steve said, these incidents are almost always forgotten by the next session anyway. Maybe there’s a little Airing of the Grievances over group chat and things are back to normal. Welcome to life in a long-running gaming group.

Getting away from the gossip and returning to the game, I’d like to footnote my references on my choice of pet names. “Crackers”? Total tip of the cap to Wallace & Gromit – I was thinking “cheese” and “sci-fi”, and the episode where they went to the moon because they ran out of cheese just popped into my brain. Particularly the scene where they’re literally about to launch into space and Wallace’s biggest concern is… wait for it… “We’ve forgotten the crackers!”. And there it was. It’s like an onion – it’s got layers!

So, the actual “action” this week was mostly just a short lore dump. In case it was unclear with all the background noise of our squabbling, there’s a good AI and a bad AI fighting it out in the complex we’re in. The bad AI currently has the upper hand – it locked the good AI away and is trying to help the cultists. The good AI is walled off by the same security protocols that used to protect it but is trying to at least slow the cultists down from acquiring the weapon and will help us if it can. It’s unclear how this will manifest – traps seem likely, possibly Tuttle having to deal with some electronic counter-measures, possibly even security robots to fight? – but our immediate next step is to get to the computer core to undo things and put the good AI back in charge.

Confession: 2% of me doesn’t trust this machine. How do we know this isn’t the malevolent entity and we’d be doing its dirty work by releasing it. For the moment, the computer core seems like a good place to go anyway, but once we get there, I might want to see if there’s any way to verify its story before releasing it.

As Steve mentions, this is one of those times we have to balance meta-gaming against good roleplay. Meta-gaming, it probably would be good to clear the complex room by room. Get a little more experience, find some loot, possibly even level up. But on a roleplay level, if you know a malevolent entity has control of the computers and the bad guys still have an indeterminate lead on you, going directly to the core (do not pass GO, do not collect 200 credits) seems like the “proper” response. Why would you pack in a bunch of extra fights you theoretically don’t need to face? I suppose “clear everything behind you so they can’t ambush you later” could pass muster as legit reasoning, but when push comes to shove, I guess I’d rather get to the core and see what we’re up against there first.

But that’ll be a task for next week. Come back next week as the kinder, gentler Roll For Combat crew (promise) try to get the right AI back in charge. In the meantime, feel free to drop by Discord and other social media and let us know what you think of the show. Thanks for listening and we’ll see you next week!