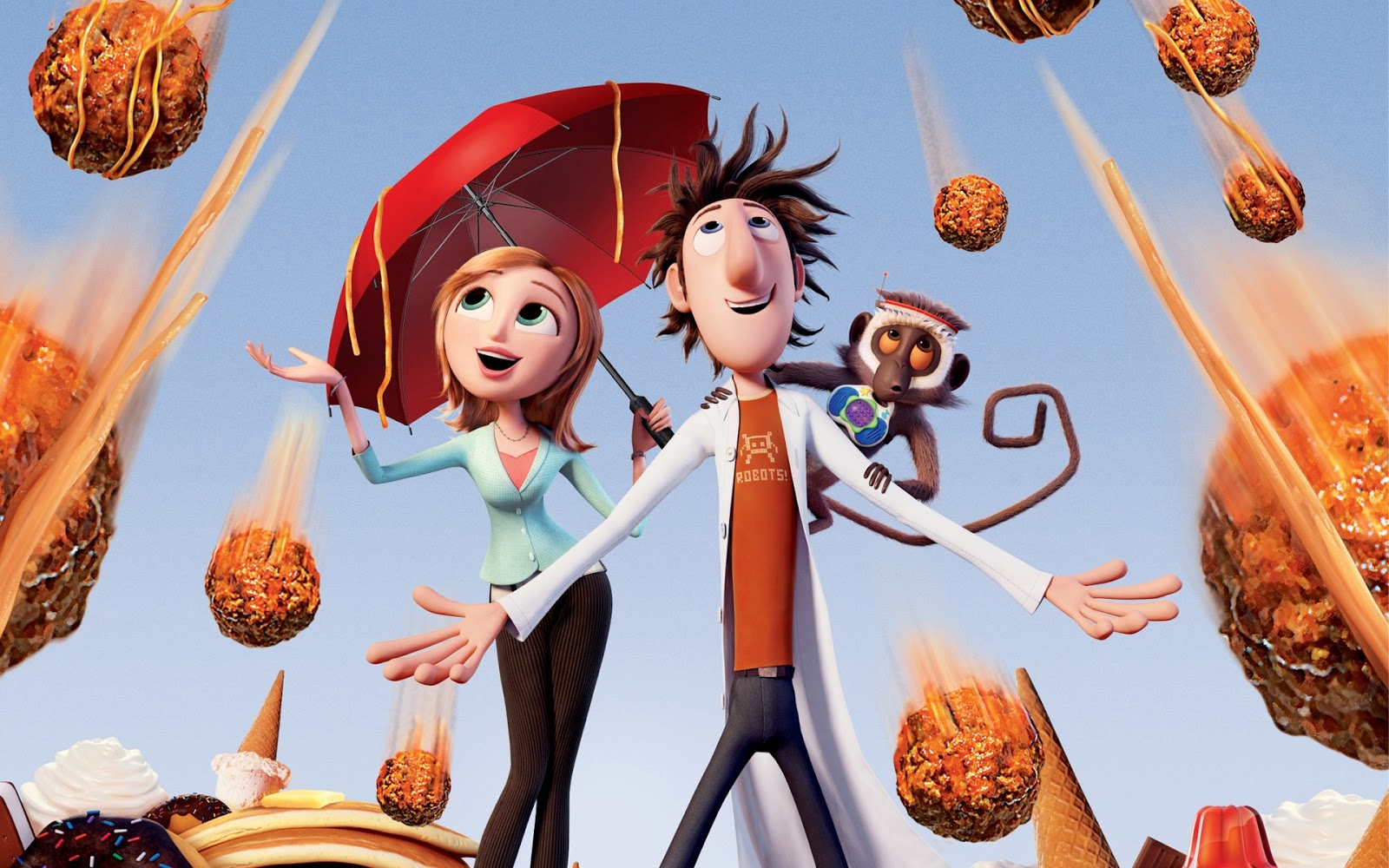 Jason recaps the events from Agents of Edgewatch S3|23: The Bomb Squad.

OK, so welcome to the REAL final boss fight. We thought that was what the last two weeks were, but nope… it’s Oggvurm The Merciless.

This is an interesting fight because it absolutely earns its difficulty rating in some respects, and is atypical in other ways.

The boss himself is tough, and the fact that melees have to enter a really nasty poison cloud to engage with him is certainly tough on its own. The poison being virulent doesn’t help matters either – two saves to reduce the level is rough. The boss also has two supports, but those guys weren’t that bad in prior combats: they feel like they’re there mostly to enable flanking opportunities. I don’t know if the overall challenge rating also includes the fact that we’re hitting this encounter at the end of a full day when our resources are somewhat depleted, but that’s also going to make this fight tricky.

And above and beyond all of that, there’s still the device to disable. Do you try and destroy it? Disable it? And whichever direction you go with it, do you do that WHILE fighting, or get the boss down first and THEN do it while he’s still pounding on us?

On the other hand, we’ve got a few things in our favor as well. First and foremost is the boss’ armor class: after feeling it out for a round or two, it looks like 24 is the magic number. Which means we ALMOST can’t miss (beyond the concealment flat check) and even have a decent chance to crit. (I don’t know the whole party’s attack bonuses, but just to throw a number at it, a +20 would mean we can crit on a 14 or higher). We’re also a lot faster than him in terms of base foot speed, and we have vertical mobility (flight) that he lacks.

The X-factor here is the giant, Brave Buckshuck. He’s supposed to be Oggvurm’s opponent, so on paper he could be an ally. And immediately, I’m seeing him as an opportunity to attack the device, if we can get him on our side. Bet he could smash through a lot of hardness. However, he may also think this is just some three-way fight and think we’re another set of opponents that got thrown in at the last minute. Especially since our whole cover is that we’re a fellow team of gladiatiors.

So all of that sets the stage as combat kicks off.

My first impression is that air bubble, or something like it, would’ve been enormously useful. I will admit, I was thinking it was more of a contact poison than a breathable, but maybe we should’ve seen this one coming a little better than we did.

I also wanted to mention: the spray isn’t a constant thing where it leaves a trail; it actually ticks at the end of each round so there’s a cloud at the first place he stops, a cloud at the second place he stops, etc. Now, when Oggvurm stays in one place for a full round, the diameter of the current cloud gets bigger, but in the early rounds, there are gaps in the cloud… it’s not a continuous wall of poison. Thought I should mention that.

Round 1 is mostly about positioning, though we get our first hints that Oggvurm isn’t that hard to hit, as I think I land a 26 or 27. I don’t know about the rest of the party, but that immediately adjusts my personal tactics. I’m already not likely to do much damage to the device itself (since I lose crits and precision) so I might as well try to slow the big guy down. Best case, if I can land a crit with Devise a Stratagem, that could be 50, 60 damage in one hit, and if I get a crit, I can add mental damage too.

On the other hand, I make a mistake here which is infuriating on re-listen: I forget to do my reaction to share my stratagem. It’s forgivable this round because nobody was really in melee range anyway, but I do it next round too when I don’t have that excuse to fall back on. Can’t afford unforced errors at a time like this.

Things start to get a little more serious in round 2, as everyone gets within melee range. At this point, Oggvurm is still going for the crowd and ignoring us, so we just pile on another batch of damage. On the other hand, Tree Boy decides to be a pain in the ass and swing indiscriminately at everyone, so he’s not going to be the easy ally we hoped he’d be, and we may have to fight him down to unconsciousness.

But then things get really messy, as we do enough damage for Oggvurm to take notice of us, and he immediately unloads both barrels on Dougie, knocking him out in one round. Damn! As Steve would say, “that’s not good”. We’ve halted his progress toward the crowd, but one round of attacks took out a quarter of our party. And as I said earlier, staying in one place means the cloud in that area starts to grow.

And here’s why that’s a problem. It dawns on me that one way to approach this fight would be hit-and-run tactics. It’s a bit meta-gamey, but if the cloud is still small, you can run in and take one shot (maybe two with haste or other special abilities), and then get back out of the cloud and not be affected by the poison at all. But if the cloud keeps growing, it will eventually reach a point where stick-and-move won’t work anymore and the melees will HAVE to stay in the cloud to fight him. AND to stop the device, when we get to that point.

And oh by the way, Oggvurm also heals for an unknown amount. So however many hit points he has… he’s getting some of them back. Possibly each turn if it’s a constant effect and not a one-off.

The fight continues. Oggvurm takes it easy on us by moving for a round, during which Lo Mang and I load damage on him while Gomez gets Dougie back in the fight. (Oddly… over his protests.) Another round ticks, and we FINALLY get him down, though the giant fails his save and gets poisoned while all that is going on.

So now all we have to do is clear the adds, maybe deal with the giant, and disable the device, and we’ve saved the city again. Should be easy, right? Right?

I guess we’ll find out how easy next week. As always, feel free to drop by our Discord channel or other social media and let us know what you think of the show. Thanks for listening and we’ll see you back here next week.