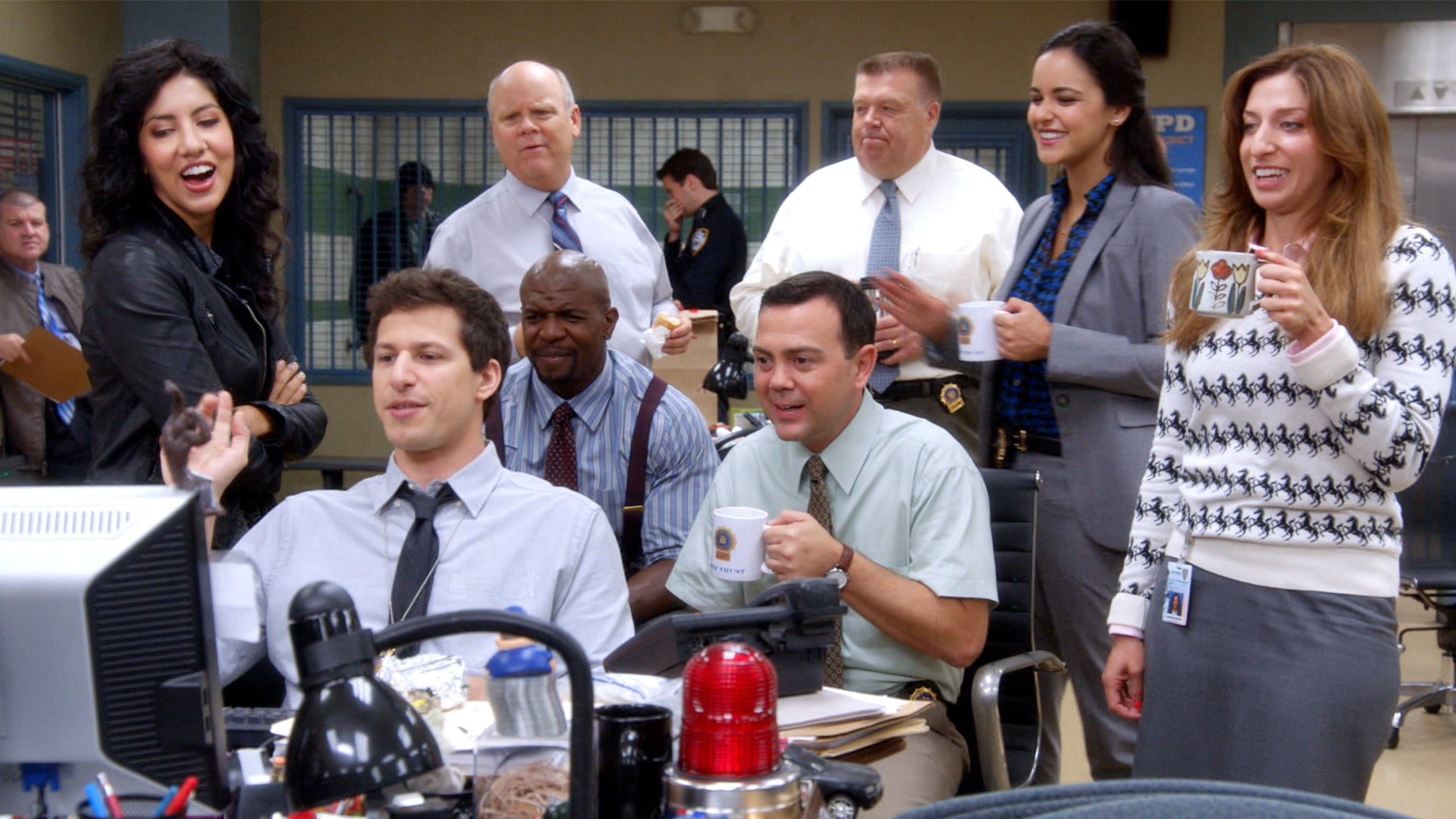 First things first… literally. What do we think of the “cold open”?

I’m going to give it a few weeks before I render a FINAL verdict, but my knee-jerk, first-listen reaction was that I missed having an intro. First is simply the abruptness of it: here’s the theme music… and now we’re rolling dice. I kinda like having that minute or two to “settle in” before the action starts. If I’m being honest, I also sometimes forget exactly where we were, and having that brief recap before we jump right in can be handy. (Especially if it’s Vanessa doing it in her carnival barker/40s radio announcer voice.) I also have to say Steve’s show notes were often interesting as a player who doesn’t always think about how things look on the other side of the screen. And on a purely self-interested level, the show notes have sometimes given me something to write about when I was spinning my wheels on the episode itself.

But I can certainly see the other side of the coin too. I don’t want this to come across as throwing shade at Steve, but sometimes the pre-show got a little long and meandering, or the shownotes would sometimes be something he’s already talked about several times before. Three or four minutes of pre-game? Sure. But I’ve seen a couple hit the 10-minute mark, and that seems a little excessive. And… OK… I haven’t done any polling, but it’s possible there are listeners who are here for the podcast and the Battlezoo stuff may not be a huge priority to them. (Again, not throwing shade at Battlezoo as a product line, but I feel like you could get that information in other places – now including Steve and Mark’s new YouTube shows — and one wouldn’t necessarily listen to a loosely-related podcast JUST to get that info.)

So I guess we’ll try this out and see how it goes, but my instant reaction is that I miss having that bit of a buffer zone at the start of the show.

This week, we’re back at it with the fight against the probable boss encounter, and one thing that immediately struck me about this episode is it’s a much more defensive/tactical fight than I’m used to seeing from this group. It’s not that they don’t practice tactics in other fights, but it was particularly noticeable this time. I think it was two rounds before they actually made an attack, because they were dealing with buffs and debuffs, and trying to get Alhara out of the big guy’s grab. Usually SOMEONE is taking the offensive earlier than that.

Speaking of the grab, we got an interesting quirk of the rules this week, with the interactions between grapple and reach. Specifically, we had a case where Alhara was grabbed, but couldn’t attack the creature grabbing her because the xulgath had a reach advantage over her.  Now… on some basic intuitive level that seems wrong: if something’s grabbing you, that implies there ought to be some piece of it you can attack. But I guess this is one of those places where you have to use roleplaying flavor to fill in the gaps in math: the dice deal with hits and misses, but somewhere in your brain, you can chalk it up as “yeah, you can attack the limb that’s holding you but you don’t have the leverage to do any meaningful damage”.

Now, there are SOME creatures – the roper leaps to mind, since we fought one in the Edgewatch game – that solve this problem by making appendages have their own armor class and hit points. That’s a good solution for specific non-humanoid cases, but I’m not sure you’d want to make that a general rule for ANY creature that can grab, or it makes things REALLY complicated in the long haul. Do we want to have separate attack profiles for any enemy before and after it’s had limbs chopped off? And even if we wanted to create such a system for enemies, wouldn’t fairness dictate that such a system apply equally to the players? It might be “realistic” but it feels like it’d be a mess for playability.

And OK, I’m not sure “game where you can hack off people’s limbs in the name of pseudo-realistic combat” is the sort of thing you want on the marketing brochure if you’re trying to reach a general audience.

So Alhara remains grabbed, and gets smashed into the floor a few times. (CHOKESLAM. I’m assuming this ability name means there’s a fellow wrestling afficionado somewhere in the bowels of Paizo.) So things aren’t looking great for Alhara for a little while. However, the good news is, as hard as this guy hits, he’s got the curse of bigguns everywhere, insofar as he has a low armor class, making crits a little easier to attain. And sure enough, the party is able to wear him down pretty quickly and turn it into a one-on-four (five if you count Riley) against the boss.

At least, I’m assuming it’s the boss. She’s certainly hitting like a boss, since between all of her extra damage sources, she does something like 40, 50 points on a normal hit. There’s a little discrepancy, insofar as the Tarren Mill folk described her as a “white-eyed dwarf” but now Steve describes her as more like a gnome. On the other hand, looking at the artwork… definitely white eyes, so… there can’t be two, can there? So maybe the Tarren Mill people are just country bumpkins who can’t tell the difference between a dwarf and a gnome. Though also to be fair, between the white eyes and greenish skin, she’s not a normal… whatever she is. (OK, I cheated and read the stat block. Dero. So… neither.)

It’s funny… once it’s a single-target fight, things seem a lot more under control. When the big fella was knocking the stuffing out of Alhara, I thought we might have a potential party wipe on our hands. Especially with Darius disadvantaged by the hover effect that meant he couldn’t take mountain stance. But once the big guy was down, everything kinda slowed down a little and it never felt like our team was in danger after that.

Speaking of that hover effect, I also find myself thinking about the moment she cancelled the gravity effect and fell. I find myself wondering whether that was something the baddie put in place, or whether it was an environmental effect that was already there, but she happened to have figured out how to use it to her advantage. At a meta level, she doesn’t seem like a caster build, so it feels like the latter explanation is closer to the mark. Which also means this may be a puzzle the players will have to work through after the fight is over. And we still have to figure out how this brain-scraping weirdo factors into the xulgaths’ larger plans.

I guess we’ll find that out next time, though. The battle is won, time to move on and claim the aeon stone. Hopefully. As always, feel free to drop by our Discord channel or other social media and let us know what you think of the show. Thanks for listening and we’ll see you next week.