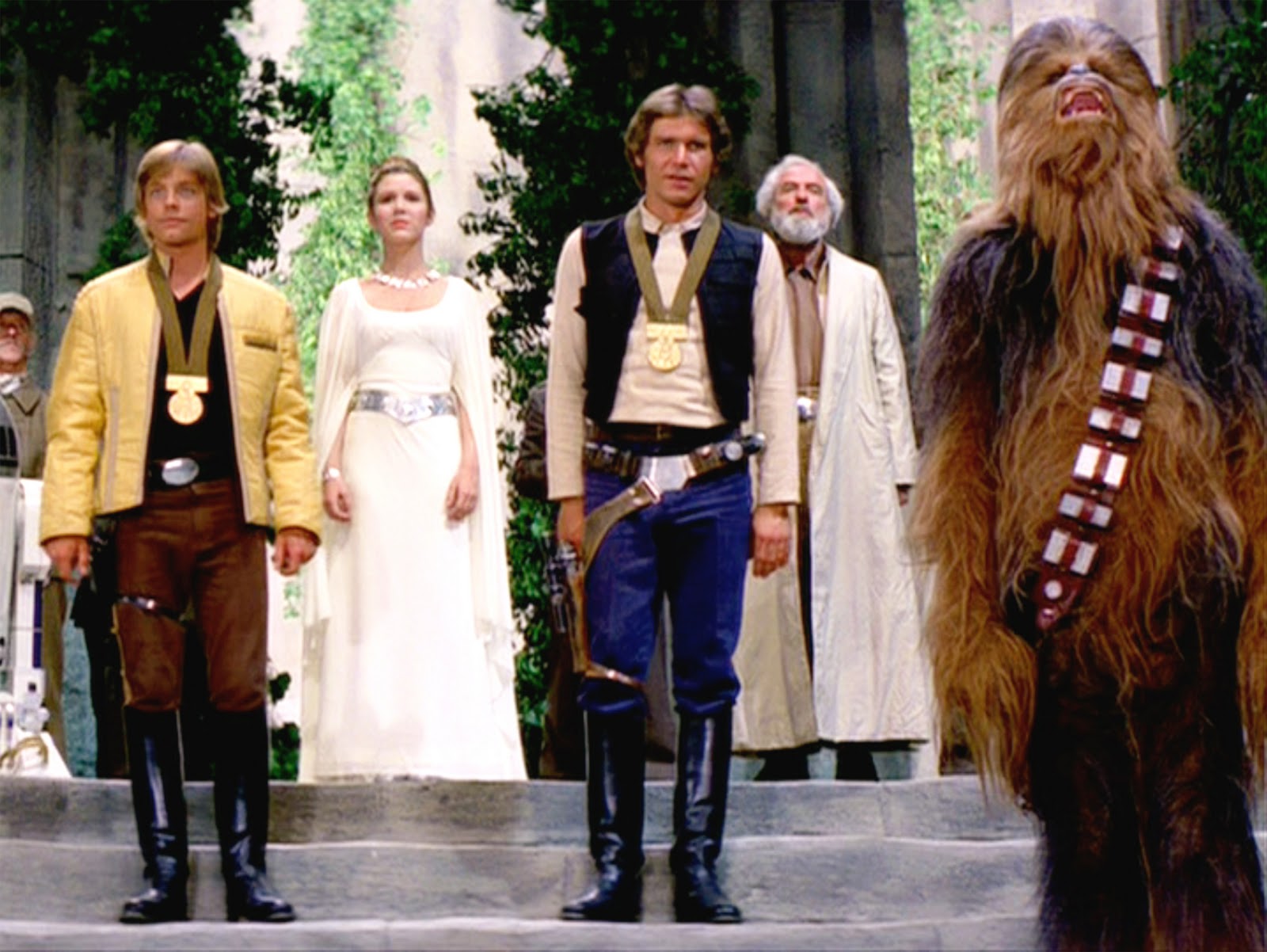 Jason recaps the events from Agents of Edgewatch S3|24: Are You Not Entertained?.

Well, we made it to the finish line in one piece, even if it got a little hairy there for a minute.

As I go back and listen, the boss was never a huge worry to me once he went down the first time. He’s easy to hit, and even if he’s got fast healing, we can PROBABLY outdamage it. To borrow from Chumbawumba (remember them?) “I get knocked down… but I get up again… until I reach Dying 4”. I felt pretty confident we would ultimately get him down in a way where he’d stay down. Just might take a few tries.

It was all the other stuff that worried me. The two adds. Whatever amount of time it would take to destroy or disable the device. The cloud growing every turn (soon rendering it impossible to avoid). Even Brave Buckshuck was a bit of a wildcard: yeah, he was running away, but if the confusion component of the poison triggered, we could find ourselves getting thumped by a giant. It’s like… we can SEE the finish line, but getting there may be a bit of a challenge.

However, Oggvurm’s regeneration briefly threw a wrench into the plans. That’s right, regeneration is not just fast healing, but it literally means you can’t go past Dying 3 while it’s active. I still trust our ability to put him down every round (going back and looking at the stat block, the healing component was 20 points, which we can power through), but the real cost is in actions spent. (And OK, he can still hit hard if he’s up long enough to get an attack off.)

Fortunately however, fire is pretty much the great regeneration disabler, and it works in this case, and Oggvurm stays down the second time we knock him out. That’s one problem dealt with. And with Oggvurm dealt with, the sidekicks aren’t even that difficult. Their biggest utility was creating flanking; with Oggvurm gone, they’re no worse than the guys we made quick work of in the bathhouse. A few timely crits, and they’re off the board too.

I do feel a LITTLE bad that Brave Buckshuck came to an unfortunate end, but there are limits to that. At the point he died, he had already run halfway across the arena to get away from the cloud, and ignored all our attempts to work together. So… yes, I wish it had gone differently, but how far to you go to save one person compared to saving hundreds or thousands? Staying on the device was the right call… sorry buddy.

So we (though primarily Dougie) go to work on the device. The good news is that a couple of rounds into that, we finally get the thing turned off. If you think about it, that’s the point at which The Day Is Saved and whoever survives gets to go onto Book 4. The bad news is that three out of the four of us are now poisoned with Blackfinger Blight. I’ll fully admit Basil is in the least danger of the three: I took almost no damage during the fight itself, so honestly, I probably could’ve powered through even if I’d failed some saves. And sure enough, I make both my saves and get rid of it before it’s much of an issue.

Dougie and Lo Mang are in a bit of danger, though. They’ve both taken a beating, and Dougie in particular has already dropped once. So if he drops again, he starts at Dying 2… and I think he was out of hero points, so if he gets to Dying 4, there’s no escape hatch waiting. This puts us into a position where we can’t just hand-wave the aftermath like we sometimes do, we really have to get into it round-by-round. (Also keep in mind, I listen to both shows, so what happened to Darius was fairly fresh in my mind when this was happening.)

So I spring into action and it’s one of those things where I made the right choice, but not necessarily for the right reasons. I was mostly responding to Dougie being further on the wounded/dying track, but the real special sauce is that Lo Mang has a BIG advantage in this situation. His monkish fortitude bonus makes it so that all successes on fortitude saves automatically become critical successes. In other words, the whole virulent thing isn’t NEARLY as big an issue for him because any successful save will drop the severity of the poison by a step. So Dougie was definitely the right person to give assistance to, even though I didn’t quite put two and two together in the moment.

That certainly doesn’t make the situation easy, though. It’s a situation where we have to try and help treat the poison (the item bonus from the antidote and the circumstance bonus from Treat Poison stack, so we can get a +6 or even +8 total), but we also can’t let up on healing him because one set of “good” damage rolls could put him down again. And we’re also out of our big heals for the day, so we’re reduced to chaining together little heals and hoping it’s enough. I know there was an easy-going vibe to the whole thing because we’d basically won, but still… scratch the surface just a little bit, and there’s some real danger there.

But then the one thing we didn’t count on bails us out: the poison hits its six-round duration and expires. Dougie is saved, and we can OFFICIALLY declare victory. Granted, Pendantic Me wonders why the poison didn’t expire on the zoo animals back in the first encounter, but you can create a rationale for that if you need to: maybe the ingested form was more concentrated than the airborne version, or the zoo animals had been eating it for a longer period of time and were more deeply affected.

So… we win. The gamesmaster gives us our own little Star Wars medal ceremony, we hear some vague promises about Starwatch doing some interrogations which will presumably set up Book 4, and we’re officially putting this chapter of the adventure to bed. And oh yeah, we’ll also get to level up to 12 for next time.

WERE YOU NOT ENTERTAINED?

So next week, I guess we see what our fellow lawmen turn up for our next lead, and we meet the new Level 12 versions of the party. As always, feel free to drop by our Discord channel or other social media and let us know what you think of the show. Thanks for listening and we’ll see you next week.