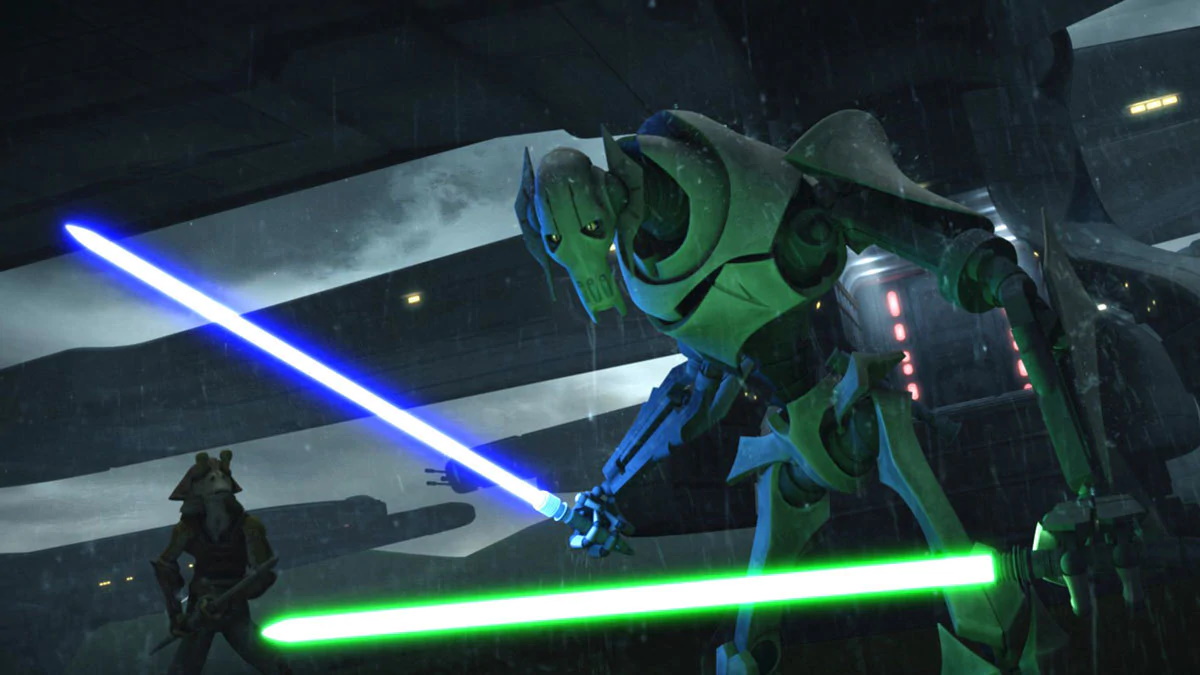 Jason recaps the events from Agents of Edgewatch S4|01: Would You Like the Rest on a Gift Certificate?.

This week’s episode is really two episodes in one, but I can understand Steve combining them to squeeze a full show out of it. In particular, the shopping piece isn’t QUITE long enough to carry an episode on its own. But then if you put the shopping and the WHOLE combat together, we’re breaking that two-hour mark that you listeners have said you’re not crazy about.

Interestingly, the shopping half generated some interesting discussions on our Discord channel because we made a few mistakes along the way.

The first was an incorrect interpretation of the rules. Steve was actually incorrect when he said you have to have the same tier of potency and striking (or potency and resilience for armor) before you can go to the next tier of potency. There’s a table that IMPLIES that that’s the natural order of things, but it’s not actually required. It’s just that the costs and level restrictions of the various runes (and presumably the runes being given out as loot) drive it that direction pretty strongly. If you think about it, the jump from a +1 weapon to a +2 weapon is 900 gold, but that striking rune is only 65g. So there’s a pretty strong “why not take an extra die of damage while you’re waiting?” vibe going on there. (It’s similar with armor and resilience runes, though the price points are different.) But if you somehow make it to 900 gold and the right level (10) for a +2 potency rune, and don’t have your striking rune yet, you can still apply the +2 and you just have a +2 weapon that might not do enough damage to get past the damage resistance all the creatures at this level seem to have. Good luck with that.

The other error was not a rules interpretation, but more of a mental lapse on our part. As a couple of our listeners pointed out, Dougie basically wasted 900g by bumping both his weapons to +2 because we still have the doubling rings. If you remember, doubling rings take the fundamental runes from one weapon and copy them to a second weapon: perfect for a dual-wielder. Dougie didn’t bother with it at the time we got it because both his weapons were already +1 striking, but we did keep it and put it in storage. So now that he’s graduating to +2 potency and greater striking, he really should’ve just saved his money and started equipping the doubling rings instead.

(Note: there’s two versions of the doubling rings. The lesser version that we have just duplicates the fundamental runes. The more expensive/higher-level version also transfers the property runes as well. That’s if they’re appropriate: for example, wounding is slashing/piercing only, so you can’t transfer it to a bludgeoning weapon.)

So… definite mistake on Dougie’s part for not remembering he had those. Is it a mistake on Steve’s part, though? On one hand, it’s not his job to remember everything about our characters for us. On the other hand, everything is so tight in PF2 that 900g is a lot of money to waste; maybe a hint would’ve been in order. But back on the first hand… it also wasn’t Steve’s job to stop Gomez from buying every feather token or Lo Mang to invest in consumables. Sometimes you gotta just let people do what they’re gonna do. If one forced me to play arbiter in this situation, I’d say it’s not Steve’s responsibility to know what’s in Dougie’s inventory. Having said that, it’s the sort of thing that individual GMs might choose a path of forgiveness on to avoid tension or hurt feelings later when the player eventually figures it out.

Of course, the even hotter take is that Dougie wasting 900g is just karma coming back at him for cheating at the casino. The universe decided to reclaim ill-gotten gains.

And OK, there’s a third mistake I made, but I caught mine in real-time and it was fairly easy to fix. In my eagerness to deploy my +2 rune, I decided to put it on my bow, since I’ve been using that more often lately. However, when it came time to add ghost touch, I forgot that a) that I’d put the +2 on the bow and the sword-cane already has a wounding rune, as well as b) ghost touch also can’t go on a ranged weapon. So my two choices were either to move the +2 to the sword-cane or just tuck the ghost touch rune into the backpack for now and wait until I can afford another +2. Or another one drops, of course. In the short term, I believe I moved the +2 to the sword-cane to resolve the issue.

I noticed we didn’t really talk about our Level 12 builds, and I guess that’s OK. My memory is we never really came back to it, so I’ll do a quick version of it now. One big change, two small ones for Basil.

The big one is that as an archetype caster, Expert Spellcasting gives me my first Level 4 spells — well… “spell” since I only get one slot — and gain an additional Level 2 slot from Arcane Breadth. My starting choices for Level 4 were Stoneskin (protect the melees) and Blink (protect myself): remember that as an archetype caster with fewer slots to work with, I tend to choose spells that offer multi-round bang for the buck rather than big splashy damage spells. While we’re talking magic, I also went back and got scrolls so I could learn air bubble and Chris Beemer’s favorite, mirror image.

For the smaller changes, first we have the Quick Unlock feat, so I can pick locks with a single action instead of two. I feel like it might come in handy. The class feat I took is Foresee Danger, which lets me use my Perception DC instead of my AC as a reaction to an attack – it’s an edge case, but I think the big benefit would be to nullify the -2 for flanking (though it doesn’t nullify the flat-footed condition itself, just the -2 for that attack). It’s kinda like Assurance that way: it’s more for mitigating a bad situation by defusing a minus than a positive benefit.

So with all of that accomplished, we start book four… with a COLD OPEN. Surprise. Welcome to the session, roll for initiative. OK, there’s a LITTLE bit of a backstory. This was an informant who was going to point us toward the next member of the Twilight Four, Father Infector, until he caught a crossbow bolt in the neck. Was this guy followed? Did someone infiltrate the Starwatch? Both good questions… but right now, we fight.

You don’t see a lot of this, and I wouldn’t want to start EVERY session this way, but I have to admit it was a welcome change. You get into patterns with this stuff, so when you start a new book, you’re thinking either “low-stakes warm-up encounter designed to refresh your memory on how to play your character” or “20 minutes of background before you do anything of consequence”.

With this, we avoid both those pitfalls. We’re jumping right into the action; and it’s a real, legit fight, not some warm-up. The grunts are grunts, but their use of poison makes them at least somewhat formidable and they seem to have a frustratingly large supply of hit points. And flying demons that shoot bees out of their mouths are self-explanatory in their awesomeness. (Don’t come at me with your “they’re flies, not bees”… I’m adding an extra pinch of awesome in my head-canon.)

Having said that, the episode winds down right when things are starting to get good. So I suspect we’ll talk more about the fight when we’re back here next week. As always, feel free to drop by our Discord channel or other social media and let us know what you think of the show. Thanks for listening and we’ll see you next week.