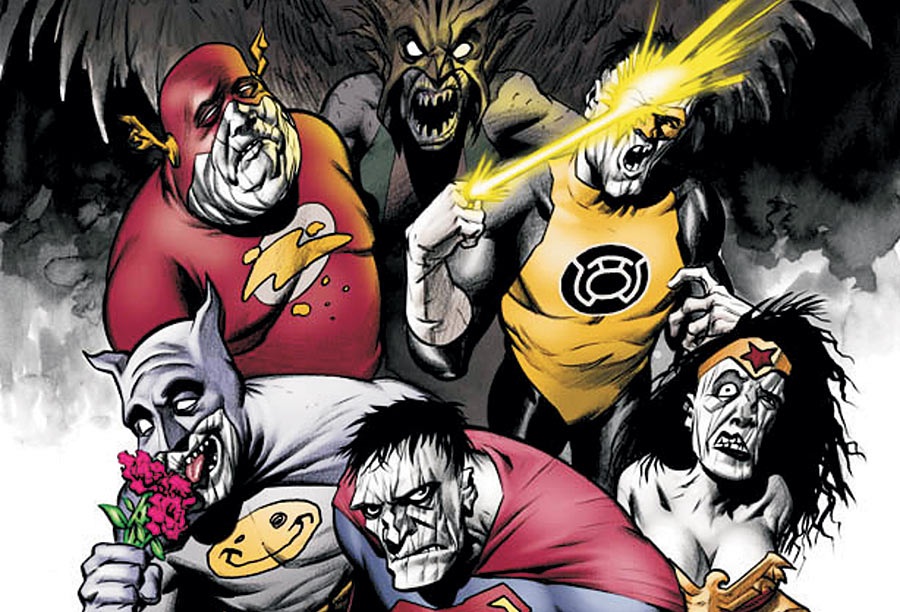 Jason recaps the events from Roll For Combat, Episode 095: Blowin’ Up Is Hard To Do.

Welcome to an eventful week here at Roll For Combat. Some of us are at GenCon, though not me personally. The shroud of secrecy has been lifted from Pathfinder Second Edition, and we’ve got lots of content on that, including my written reviews of the Core Rulebook and Bestiary. Annnnd… we’re also launching a second actual-play show to kick the tires on the new system. (And out-of-channel on all of this, don’t get me started on Fire Emblem Three Houses or we’ll be here all day.)

My only addition to Steve’s “show notes”: for the moment, the plan is to write separate Talking Combats for each show, though I don’t yet know which days of the week they’ll go up Aon the site. For one thing, the shows are distinct in setting (sci-fi vs. fantasy) and tone (loose and informal vs. “serious” and heavier on the roleplaying). So while there may (hopefully) be people who listen to both, they really are separate entities I want to give both equal due. For another, specifically for the Pathfinder show, the fact that the game system is brand new makes it feel like it will need its own platform for a while as we tackle the new and unfamiliar aspects. You know… kinda like we did with Starfinder two-ish years ago.

So for now, that’s all you’ll hear about Pathfinder Second Edition in this column. Put a pin in it for now.

Now… back to deepest space, where the attack on the Sunrise Maiden has been thwarted but we have to board the enemy ship to disable the alarm system that will bring even more cultists down on us. Overall, I thought this was a nice way to extend the encounter and get us some extra loot in a slightly more organic way than having a boarding party bring a bunch of extra stuff with them. (I AM INVADING AN ENEMY SHIP, BUT I WILL BRING ALL MY WORLDLY POSSESSIONS WITH ME BECAUSE THAT MAKES PERFECT SENSE.) My one minor complaint was that the handling of the countdown was a little fuzzy around the edges – it felt like the countdown was stuck on “however much time you need to Greyhawk the ship” for a while there.

(Insert stock movie trope of tapping a gauge and watching it suddenly drop to a critical level.)

I was also sort of expecting a second fight that never came, but then again… I’m not sure it would’ve worked to have combat AND a timer. If there was a second heavy hitter, there’s the risk it could take too long and the ship could blow up while we’re still fighting; if it’s a couple of grunts… it would feel like just… busywork. Nah… one existential danger is enough for one day.

So we clear the ship of loot and valuable information and move on. We learn from the captain’s log that technical difficulties have served as the great equalizer between us and the Cultists – they arrived before us, but have squandered some portion of that advantage dealing with equipment failures. (As an IT guy, I salute this adventure for its commitment to realism. If only they had to send a ship back to Absalom because someone forgot to bring a compatible video connector.) We also get a hint that the guy we fought at the start of the adventure (the “inevitable”) was at some point a good guy, but seemed to have malfunctioned in the window between encountering the cultists and battling us. It’s good to know we still have a chance to stop them, but it does imply we’re on a clock because repairs to the control system for the super-weapon are underway.

On a personal level, I’m glad to learn there’s brother-and-sister bad guy ysoki mechanics! BIZARRO TUTTLES. I’m torn between “Tuttle can’t wait to meet fellow ysoki scientists”, and “they’re psychopaths who give good ysoki a bad name and we have to kill them”. On the other hand, playing ALL the percentages, Tuttle’s still going to iron his lab coat, groom his fur, and pop a breath mint… because “lady ysoki”.

Interestingly, still no mention of the Corpse Fleet or what role they might play in the endgame. It’s a little surprising that we haven’t heard a peep from them since our visit to Eox. I have two theories here. First is that I’ve been misreading the situation and they were a MacGuffin to move the plot along that has since been discarded. Maybe their involvement was just those two books, and then we never hear from them again. The second is that they’re still out there playing the long game, waiting for the Cultists to take do the heavy lifting, and they’ll sweep in at the last minute to claim the prize. (I guess a third choice could be that they joined forces, which would explain why Cultists have their little Shadow Buddies working for them.) For now, I’m going to assume the worst, that there’s still another shoe waiting to drop.

Back to the action. We arrive at the system, and looking at the layout of the system, they made it pretty clear which of the planetoids we have to go to – 11 dead rocks, one Project Genesis planet with a building that didn’t have a neon sign but might as well have. If there was a surprise to be had, it was the 26 points of hull damage we ate on the flight in (not even hitting the shields first!). Ouch. We have enough hull points to take another hit or two (and/or if we absolutely have to and the adventure gives us the time to do it, we can hole up and do repairs), but that was… unpleasant.

And… that’s basically where we break for this week, and that’s fine because, between two book reviews and a second column, I’ve done a lot of typing this week. Next time, we finally arrive at Planet 6 and see if we can stop the Cultists from activating the weapon and destroying large swaths of life throughout the universe. In the meantime, if you’re at GenCon, have a great weekend of gaming; even if you’re not, drop by the Discord channel or our other social media outlets and check out all the new content we’re putting up. Thanks for listening, and we’ll see you next week.