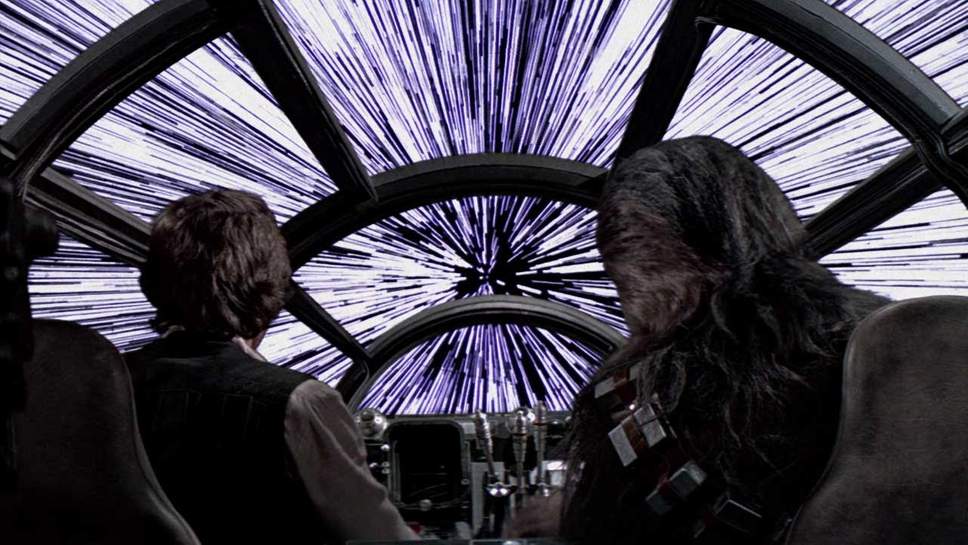 Jason recaps the events from Roll For Combat, Episode 057: Better Homes and Starships.

There’s really not much more to say about the cultist base. I suppose the one remaining thing is personal – as long as the skill checks to repair gear are makeable, Tuttle will come out of this with a weapon AND armor upgrade, which is pretty nice. On one hand, it’s only going from a +5/+6 to a +7/+7, but I do get back the second upgrade slot that I lost when switching to the D-suit. Also, at least in headcanon, I can tell myself that since it’s ysoki technology, it fits better, so Tuttle will now be humming ZZ Top’s “Sharp Dressed Man” whenever he enters rooms from now on.

Overall I don’t mind the occasional low-combat clue hunt. While the combat engine is the driving force, it’s actually nice to step away from that once in a while. Having said that, when you do that, it’s probably a good idea for the GM to drop a few hints that that’s the nature of this particular section of the story, so the PCs don’t spend hours searching for the secret door to the mythical “rest of the adventure” that’s not there. As a player, it can be pretty difficult to leave the mindset of the “big fight at the end” behind, so sometimes it’s hard to accept that there’s no fight and there’s a tendency to think you missed something.

I suppose the real question is: what do you do in one of these low-combat clue hunts if the players aren’t finding the clues? Then you find yourself in a situation where you’re not fighting anything, you’re not gaining information… you really are just spinning your wheels. I suppose that’s where maybe the GM has to step in and deus ex machina it a little bit and have the players stumble upon a datapad or something that either gives them the information or points them back to the place they overlooked.

At any rate, on to the meat of the episode: Adventures In Shipbuilding.

As Steve points out right at the end, this was actually the product of two different game sessions. There was a really rough first pass which went roughly up to the point where Chris, John and I had three different numbers in our builder app, and that’s actually where we stopped for the night. Then we kind of cleaned up that first session offline and did the rest (including weapons, which we didn’t even touch in the first session) in the second session.

I found that at a high level, the best way to do this process is to build the ship you want, see how badly you overspent, and then try to dial things back to get the ship you can afford. In doing so, it feels like the shields or the computer tend to be the places that offer the most wiggle room because there are a lot of options that offer a wide spread of build point and power usage choices. With other systems, the choices tended to be more narrow.

Some general rules of thumb:

Lastly, I should mention I made a mistake on weapons, which we might want to correct next time we’re in spacedock. I mistakenly shot down John’s idea of the 8d4 railgun because I got tripped up on my terminology. A Heavy weapon CAN still be mounted on a Medium frame (which is what the Sunrise Maiden is). It’s Capital Weapons that require a Huge (or larger) frame. Though there would also be a cost to upgrade the weapon MOUNT from light to heavy as well. So… yeah, we could’ve upgraded our weapons more than we did, and my misreading of the rules is primarily to blame.

On the other hand, Tuttle got his science lab, so there’s that! Though I thought it was kind of funny that I was the one arguing against it – +1 bonus on science checks vs. the ability to craft stuff? – while Mo and Hirogi were arguing in favor.

There are three other observations I had about shipbuilding, though neither directly impacts this campaign.

First, I echo Steve’s sentiment that it’s initially counter-intuitive that none of this costs money, that the ship is almost just another member of the party. I can sort of understand why – it would be another potential cash sink in a game that already has a fair number of them; furthermore, you’d be spending a large chunk of party loot on something that doesn’t even get used every adventure. But it’s still sometimes a little odd that your ship just levels up along with you and you can get new gear for free.

Second, it seems like the jump between big (NPC) ships and player ships is almost two different games, and I wonder if that’s going to create issues at the higher levels, and/or in homebrew campaigns. Basically, the short answer is Capital weapons are orders of magnitude more powerful than light and heavy weapons, but can only be placed on Huge ships, which have crew complements starting at 20 and going into the hundreds.

My most immediate concern is that I worry that player ships might be badly outgunned at high levels. Right now, a ship with a Capital weapon could literally one-shot the Sunrise Maiden – tear through shields and hit points with one dice roll. And OK, Han Solo shouldn’t be trading shots with an Imperial Star Destroyer either, but I worry you could reach a point in the story where you just don’t have the firepower to get past the obstacle in your way.

Of lesser concern, but still worth noting, is the fact that a party of players can’t man a big ship by themselves. Which, as mentioned, locks groups out of the heaviest weapons, but also messes with the potential of open-ended Star Trek style campaigns where the ship is the home base and fighting other big ships is a more commonplace happening. Now, I realize if a gaming group really wants that sort of game, it can be solved with GM prerogative – you can either hand-wave some AI that reduces the crew complement or “United Federation of Planets” it and assume there’s an NPC crew that’s willing to work for free, because paying 14-16 NPCs would bankrupt most groups. But it’s a limitation worth keeping an eye on.

In saying all of this, I recognize Starfinder isn’t Star Wars: X-Wing. Ship combat is ultimately an add-on, not the core mechanic of the game. But it is true that some people, particularly on the homebrew side, are going to want to make it a more front-and-center piece of their campaign, and some accommodations are going to have to be made.

The third of my observations is that I hope expansions lean further into the more exotic aspects of sci-fi at some point. Right now, other than a few weapon effects, ship combat is pretty conventional; it feels like those old Avalon Hill wargames. And that’s not a bad thing… I played some of those and really liked them as a kid. But if you’ve got this sci-tech/magic hybrid sandbox to play with… bring some of that into the ships. Maybe you can have Mirror Image for your ship, where it creates multiple sensor ghosts. Maybe you can have a starship equivalent of Blink, where you can do a short range teleport once or twice per combat. Nanobots that heal hull damage to the ship? Where’s the Omega-13 device from Galaxy Quest that rewinds time? At some point, I’d like to see my sci-fi ships incorporate some crazy sci-fi shit and not just trade cannon shots like they were ships of the line at Trafalgar.

But those are concerns for other days and other campaigns. Today, we’ve got a slightly more powerful Sunrise Maiden 2.0 (or should it be 6.0 since it “leveled” up with us?) and we’ll resume our hunt for…. Cultists? The Corpse Fleet? I guess we’ll figure that out next week. See you then!