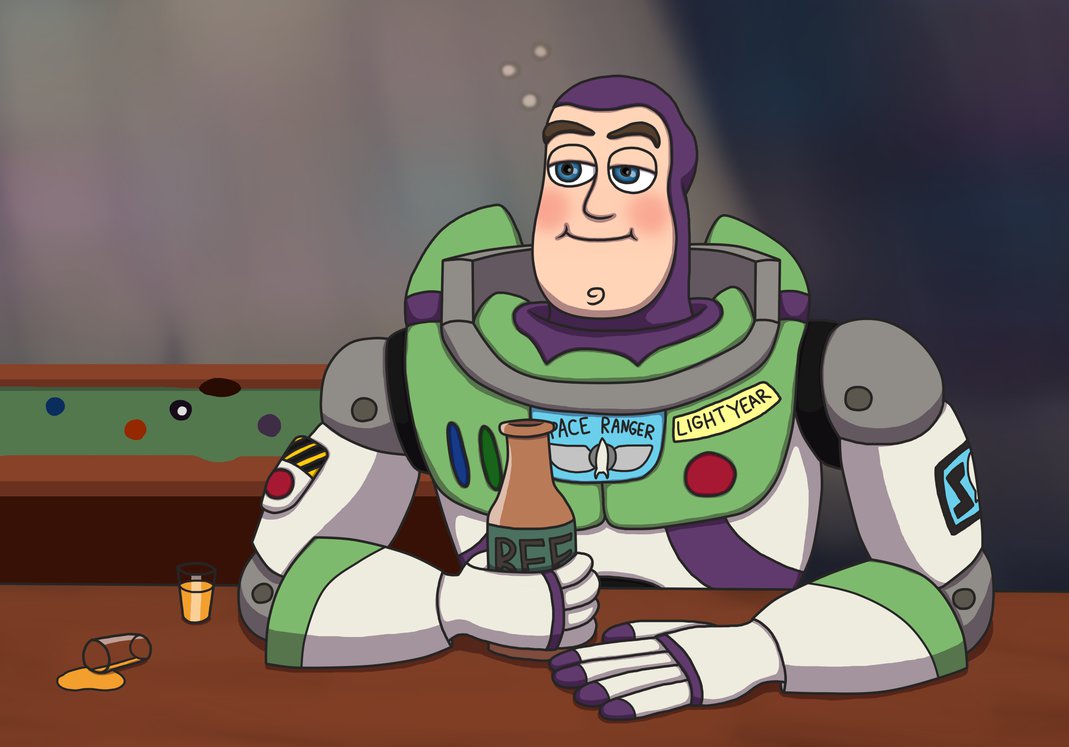 Jason recaps the events from Roll For Combat, Episode 058: O Co-Captain! My Co-Captain!.

I wanted to start this week by clarifying some chronology. Some of you more astute listeners might wonder why we spent the last episode upgrading the Sunrise Maiden, but then still had the original specs. The actual order we recorded the episodes was:

This week’s battle was… well… “pesky” is probably the best way to describe it. You got the feeling these ships weren’t much of a match for us in terms of trading shots, but they were faster than we were, and since there were two of them, it tended to be difficult to keep both of them in a firing arc even when we won the piloting rolls. But even when they were hitting, they weren’t doing much damage, which they compounded by rolling like crap, so it never felt like we were in any real danger.

No shields to balance? No glitches to fix? This gave me a chance to step out from Damage Control Tuttle and try out some tactics on the offensive side. In this fight, squeezing out extra speed seemed to be the most useful thing I could do, but I also tried pushing auxiliary power to the weapons (kinda useless – maybe rerolling a 1 entirely might be more useful), and I even considered manning a gun. It was nice to feel like I was contributing to the offense rather than standing around with the roll of duct tape waiting to patch holes.

I’m not sure how I feel about Chris’ secondary battle with the rulebook. It’s true we don’t do space combat all that often, so it’s pretty easy to forget. But there was a stubbornness there, where people were trying to help him and he was brushing them off with “I got this” when… he very obviously didn’t. Also, it seemed like the concept he was struggling with was fairly simple – it’s turning radius. The maneuverability number is how many hexes you have to move between each turn of the arc, and you have to start with at least one move before you can turn at all. Check, please.

Which gets us to Steve’s GM tip. I have no “moral” objections if someone wants to have an adult beverage at the gaming table. To borrow from Jeff Spicoli, this is OUR time, and I don’t really have a problem if someone wants to pop a cold one during OUR time. Also, as long as they’re not sloppy drunk, it can loosen people up and create some interesting interactions. And if they badly derail things, I leave it to Steve as the GM to handle it.

That said, I don’t drink during our games purely as an energy thing: for any given session, I’ve usually worked all day, had to make dinner for my family, and then maybe have a half-hour to decompress before we start playing – if anything I go the other direction, dip into my stash of Mountain Dew and caffeinate. I think ONE time (pre-podcast), we were playing the night of my office holiday party (open bar + take the bus, so I don’t have to drive), and so I was still a little buzzed; I don’t feel like my judgment was impaired, but I do remember feeling like I could doze off at any time. Heck, maybe that WAS the one time I fell asleep during the session.

Though I’ll also agree with Steve that anything goes at conventions. That’s like… Mardi Gras for nerds. Do what you gotta do.

Getting back to action, I get Bob’s frustration and not being able to extract more data from the Corpse Fleet ships, but I think at some point you just chalk it up to “that’s what the plot requires” and move on. Yes, I can go to my car, bring up the GPS screen, and see the 5 or 10 most recent destinations. So yeah, it’s a little odd supposedly futuristic sci-fi ships would have lesser technology than that. On the other hand, it’s easy enough to hand-wave a story reason it’s not the case – it could’ve been a suicide mission type thing where they didn’t expect to come back, so they stripped all the logs and nav computer and all that stuff because it wasn’t going to be needed – so at some point you just go with it.

As far as throwing the prisoners out of the airlock… I’ll just say that Jason the Player wasn’t sure why we even took them on board anyway and figured they weren’t going to tell us anything useful, but I had to roleplay Tuttle as being against harming them. I have to keep reminding myself that the undead are nominally good guys in this setting.

Then again… does throwing undead out an airlock really accomplish anything? On one hand, they don’t need to breathe, eat, or sleep; on the other hand, I assume the absolute-zero temperatures of space would still eventually kill them or render them functionally inert. Oooh. Maybe they’d go into some sort of deep-freeze cryostasis and come back as villains later in the story! (Kinda like tossing General Zod in the Phantom Zone in Superman 2.)

Alas, that question will be tabled for another day, as sanity wins out and we take our prisoners back to Absalom. After collecting a reward and conferring with Chiskisk, it looks like we’re going to follow our leads to Eox itself – the undead homeworld! I have to admit I’m pretty excited – the whole idea of an undead society is one of the things that’s distinctly new about Starfinder, so being able to campaign in that setting should be pretty cool. And OK, maybe we’ll be able to figure out what’s been going on with Rusty all this time. Whether he wants us to or not…