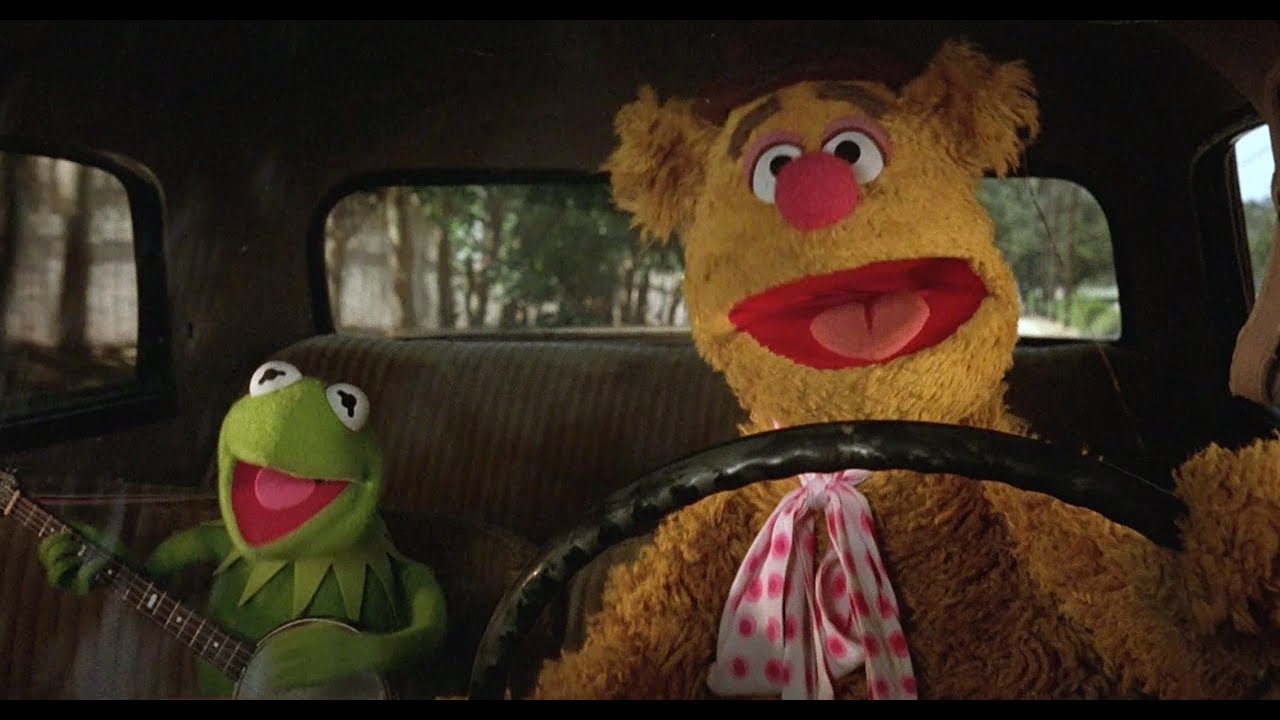 Jason recaps the events from Roll For Combat, Episode 056: Rage Against The Machine.

This is one of those weeks where I thought the big-picture discussions on the side were far more interesting than what was going on in the game.

That’s not to say nothing happened. Certainly, Rusty getting his face blown off by a laser was amusing. Though I’m forced to ask who puts that much firepower on their sock drawer? I also wasn’t faking genuine remorse at hitting and critting CHDRR, even though I was under the effects of a confusion spell. We also had another incident of Hirogi bleeding encounters, though it turned out that was Steve adding a little extra oomph to what would have otherwise been a kind of boring fight.

It’s funny Steve mentions that because although the editing of the episode doesn’t linger on it, I’m fairly sure we went into the room with the second veolisk in the early stages of exploring the compound. Granted, we didn’t stay very long and we didn’t search, but I really thought we had passed through that room before. So now that Steve says he added the second veolisk to make it a little more of a workout… that would certainly explain it.

I suppose one might ask if it’s the GM’s place to do that. The short answer is absolutely yes – first and foremost, the GM serves the story and the mutual fun of the people playing. And you can’t have it both ways: we’ve talked before about giving the GM the latitude to make an encounter easier to avoid a likely TPK; if you’re going to accept that, I think you have to be equally accepting if a GM feels like an encounter would be too easy and decides to spice it up a bit.

(Obviously none of the above applies to Society play. In Society play, things are very regimented, and part of the experience is that everyone who played a certain adventure played the same adventure. If the GM starts winging it there, it undermines the experience.)

I do think Steve was right to make this fight tougher. Take out the veolisk and those two sentry robots would’ve been almost a foregone conclusion. But more than the challenge, it felt like the right call story-wise. At the risk of a mild spoiler, we’re about to leave and we KNOW (based on the symmetrical architecture of the base) there’s basically no rooms left to explore. Given that we’d been wandering for almost an hour since the last major story point, two robots would’ve been an almost anti-climactic finish. The goofy, chaotic fight we ended up getting served as a nice way to wrap things up and end on a high note. “Serve the story.”

And that’s another question Steve briefly touched on. When should a GM hand-wave actions that clearly aren’t going to move the story? When should he or she say “you aren’t going to get anything else from this, time to move on”? As Steve mentioned, everything after hacking the main computer was… “filler” isn’t quite fair, but it certainly didn’t add any major developments to the main plot. (Yay, we learned how to chant “Nyara knows”!) So when does a GM pull the plug on something like that and steer things (subtly or overtly) to something more productive? You particularly see this a lot when it comes to roleplaying and interacting with NPCs – some people just want an almost MMO-like transaction where they get the quest from the quest-giver and move on; other people really want to drill in and talk to these NPCs and get their whole life story, even after they’ve got the three pieces of information they actually need.

I think the right answer is to read the table and the players and see how they’re responding, and in particular, to make sure the players are equally invested or equally ready to move on. I think where things get problematic is where one person is either dominating the action or (on the opposite end) feeling like they’re being railroaded. If the party as a whole wants to dig in and search every room because they want to feel like they earned every scrap of treasure they find… OK, that’s the game you deliver to them as the GM. If everyone is cool with “we Greyhawk the room”, then THAT’s the game you deliver. But if most of your players are checking their phones while one guy pokes every floor tile with a 10-foot pole, that’s the scenario where you’ve got a problem.

I do think session boundaries present an opportunity for the GM to steer without steering. You don’t have to come right out and say “this isn’t going to get you anything, move it along”; a little reminder that “oh hey, we have about 40 minutes left” can get the players to clarify their priorities – if they still want to open every jar in the pantry, you’ve at least left them a hint that they’re sailing into the waters of diminishing returns.

The one place one would have to be careful with all of this is the danger of leaving the players under-geared for future encounters. Much as we’d like the story and the grand adventure to be center stage, the dirty little secret is that gear matters – some of this stuff is balanced with the assumption that the party will have certain levels of firepower. If they miss one magic item or a few credits… eh, whatever. If they walk away from an entire wing of a dungeon – especially if they walked away because the GM convinced them to do so – I think you have to throw in a way to make that up, loot-wise. Maybe have their benefactor give them an extra reward. Maybe throw in a side quest before the next major development in the main story, so they can make up some of the difference.

The last thing I wanted to talk about is the idea of not using skills in a campaign.

First, I’m glad Steve called out the fact that Tuttle would be pretty useless in a zero-skill game… saves me most of the trouble of doing so. And I’m not lobbying for some zero-combat game where our characters strive to bake perfect soufflés and become experts at… pottery or something. I know at its Gygaxian roots, this all started as a wargame, and at the end of the day, combat is still the engine that drives the action.

But once again, I come back to the theme of storytelling. This game evolved beyond its grognard roots, and the reason it did so is that people wanted to use the platform to tell interactive stories rather than just beat the crap out of each other. Sitting around coming up with Tolkien Fight Club scenarios (“Dude… Aragorn, Legolas, and Galadriel… against Smaug”) is superficially interesting; the story of destroying the One Ring is a book parents still read to their kids decades after it was written.

Now, “we beat up the other guy” is a good story, and the details can sometimes be compelling. Skywalker v. Vader. Deckard v. Batty. McClane v. Gruber. And yes, it’s easier to model those sorts of things with game mechanics. But “we beat up the other guy” is certainly not the only story out there, and not always the most interesting. To keep it in sci-fi terms, not all Star Trek episodes were resolved by combat – sometimes an impassioned Picard soliloquy or inverted chronaton particles accomplished what a photon torpedo couldn’t. For an even better example, look at Doctor Who: those stories are pretty much NEVER resolved by fighting. It was always The Doctor talking his way out of trouble (social challenges) or coming up with some technological solution (skill challenges). (Don’t come at me with “Gallifreyan jiu-jitsu” – people did a lot of drugs in the Baker years.)

So I think when you take skills out of a campaign, you’re not just making characters less interesting, you’re making the stories you can tell less interesting. I still love cracking orc skulls as much as the next guy, and Ezrik (my mindless thug of a warpriest; the one with the chainsaw) was one of my favorite characters ever. But I think leaving room for other playstyles is a big part of what makes this shared hobby of ours more than just a pen-and-paper version of Mortal Kombat.

I think the one small exception is introducing new players to the game. I think when you’re running new players through their first couple sessions, I think combat is a more accessible entry point than a bunch of skills challenges. Let ‘em whup a little kobold ass so they can see the possibilities, THEN ease them into skills once they’ve got the bloodlust going.

So I recognize I barely mentioned the actual game action this week, but I thought Steve raised some really interesting issues, and like he himself said, we exhausted the story relevance of the cultist hideout once we found the main computer. Next week we should get off this godforsaken rock and figure out what to do next, so hopefully you’ll be back next week to join us for that. In the meantime, feel free to drop by our Discord channel and join the conversation going on over there.