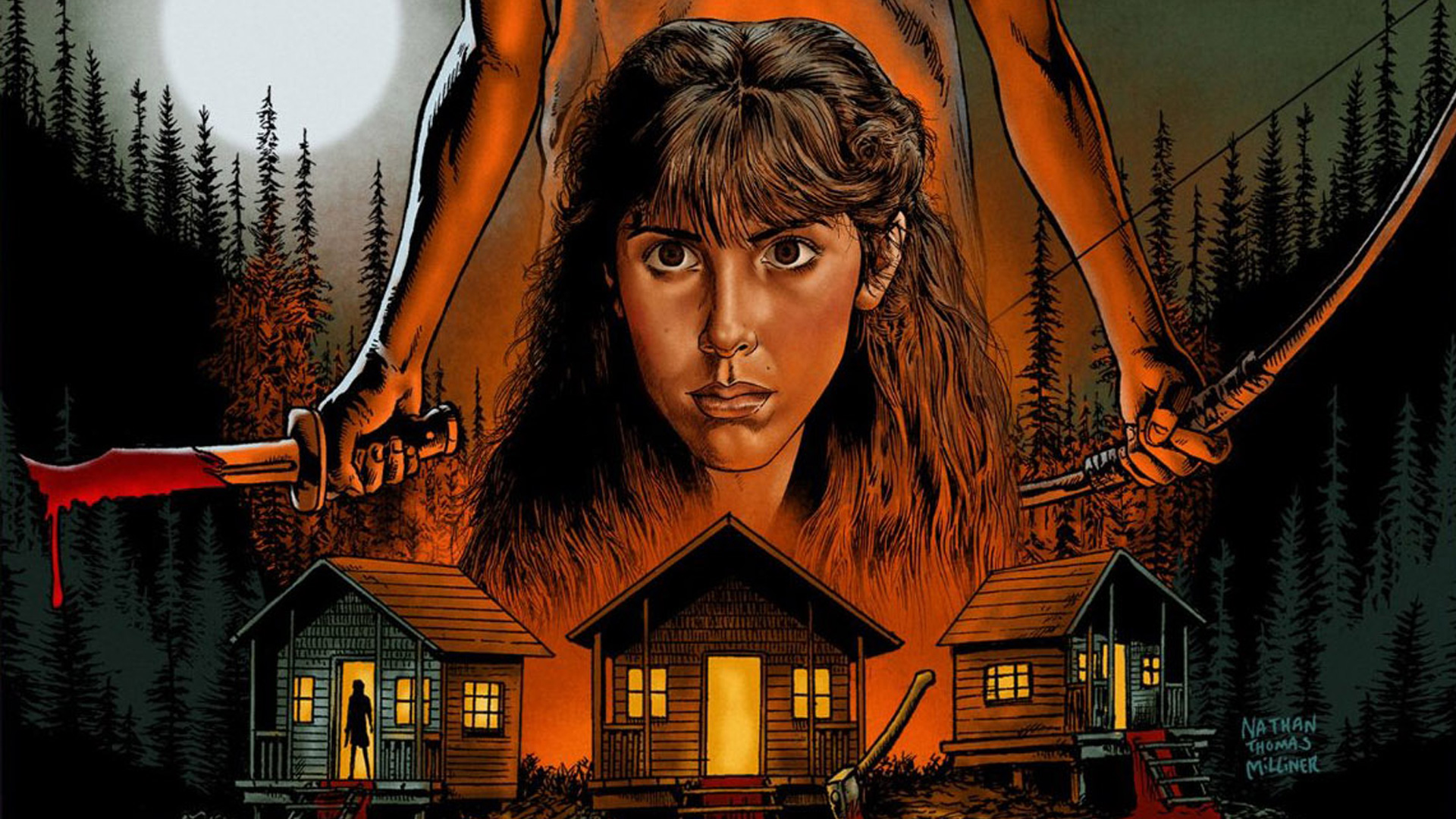 Jason recaps the events from Roll For Combat, Episode 055: Stop Hitting Yourself.

Sorry, just wanted to get that out of my system. Do I have to mail a four-cent royalty check to Sammy Hagar now?

So it appears the “Whomping On Cultists” portion of our program has been postponed. It appears that there are no cultists to whomp on.

The big story reveal of the episode was that Tahomen’s last transmission included orders to his cultist playmates to pack up their gear and head for the next location. Unless there’s still a rear guard yet to be met, nobody’s home. We also got a bit of a lore dump, but most of that felt like flavor rather than specific clues as to what to do next. Torture, evil ceremonies, ancient elvish priestess… summer camp for sociopaths!

We also found out there may be a third party with undead connections – the Corpse Fleet badge we found amidst the viscera, the broken necrograft, etc. – but we don’t know their role yet. Are they trying to stop the cultists? Are they trying to steal the ultimate weapon for themselves? An alliance between the two? (Well, you usually don’t chop your allies to bits with a laser grid, so… unlikely.) Is it just a coincidence and the Corpse Fleet stopped by selling the Eoxian equivalent of Girl Scout cookies? (Also unlikely, and not just because the undead don’t really eat cookies.) All TBD, but the plot has certainly thickened.

OK, JUST thought about it… I’m really hoping the juxtaposition of undead + cultists doesn’t mean they’re going to find a way to resurrect Nyara. Psychotic undead elf priestess holding thousands of years of pent-up anger as a Big Bad? In the words of Sam Beckett at the end of every Quantum Leap, “oh boy”.

But… but… Paizo would never… do something that…

(curls in the fetal position and begins weeping)

In the midst of all of that: critter fight! Specifically, a veolisk, the spacefaring cousin of the basilisk. I’m on record that I’ve been excited to see more exotic space critters and less humanoids, so this was fun. And OK, maybe it’s because Tuttle is a wuss who can’t punch himself very hard and CHDRR is immune, but as status effects go, I really don’t mind confusion that much. 50/50 you just waste the turn, which is no worse than missing with an attack; 25% you take some minor damage, and 25% you get to do what you want anyway. That’s really not that bad as status effects go. Frankly, the akatas on the Drift Rock were worse.

As far as the mistake Steve made interpreting the gaze attack: I’m sure part of my ability to be magnanimous is that the mistake broke in our favor, but I really wasn’t too worried about it. I agree with his general vibe that gaze attacks are usually explicit attacks, not aura/passive effects, so I don’t fault him for missing it. I’m wondering if maybe since the attack was reduced from petrification (for a basilisk) to confusion, they made it a little easier to use. Either way, a timely crit made it a fairly short fight, and we’re back to exploring the compound.

For the record, I was only half-kidding about keeping this place as a hideout/base of operations. It might be kind of useful to have a place to hole up if there’s ever a reason we can’t return to civilized worlds. You know… when Hirogi does something that finally gets a bounty placed on all of us. We’d have to do some renovations though: Tuttle would NOT be a big fan of the lack of privacy involved with interconnected rooms. Or the spartan bathrooms. He’s a space-rat who’s fond of creature comforts.

We’d definitely keep the death lasers, though. I could even see Tuttle working on ways to make them more lethal.

The last major development is kind of a selfish one. We found an armory with some possible weapon upgrades! Hooray! Tuttle has literally been using the same azimuth laser pistol since fairly early in Level 1*, and there’s been a few fights where I literally could not overcome damage resistance without overcharging my weapon. Yes, there’s an engineering roll to fix them, but as long as it’s anything reasonable, Tuttle should be fine.

To be fair, I’ve at least considered a weapon upgrade every time we’ve gone shopping, but the price-to-benefit was always pretty limited. It always seemed like it was “pay half your money, to jump up from a d4 to a d6”. Kind of hard to justify when there were more interesting things to buy, and I suppose I’ve been hoping a weapon upgrade mixed in with the loot would be quicker in coming. And now it finally has. Better late than never, I guess.

(*=Technically Tuttle had a semi-auto pistol for the first session, but he attached that to CHDRR after the opening fight at the spaceport and took a laser pistol for himself. So, basically since Day One.)

That’s it for this week. What does next week look like? Well we’re still not quite done exploring the complex, but if you assume what looks like a symmetrical floor plan (and/or no additional floors), there’s probably not a lot of real estate left to cover. I’m not sure if there’s still more clues to be found or if the computer was the big find and we have to cobble something together from what we have on hand – maybe we can descramble the garbled destination if we go back to Absalom, maybe we look into the undead connection or something (contact Gevalarsk Nor and see if they’re missing any Corpse Fleet dudes?). I guess we’ll find out next week. See you then!