The Sideshow S3|15: But Doctor, I am Pugliacci - Roll For Combat 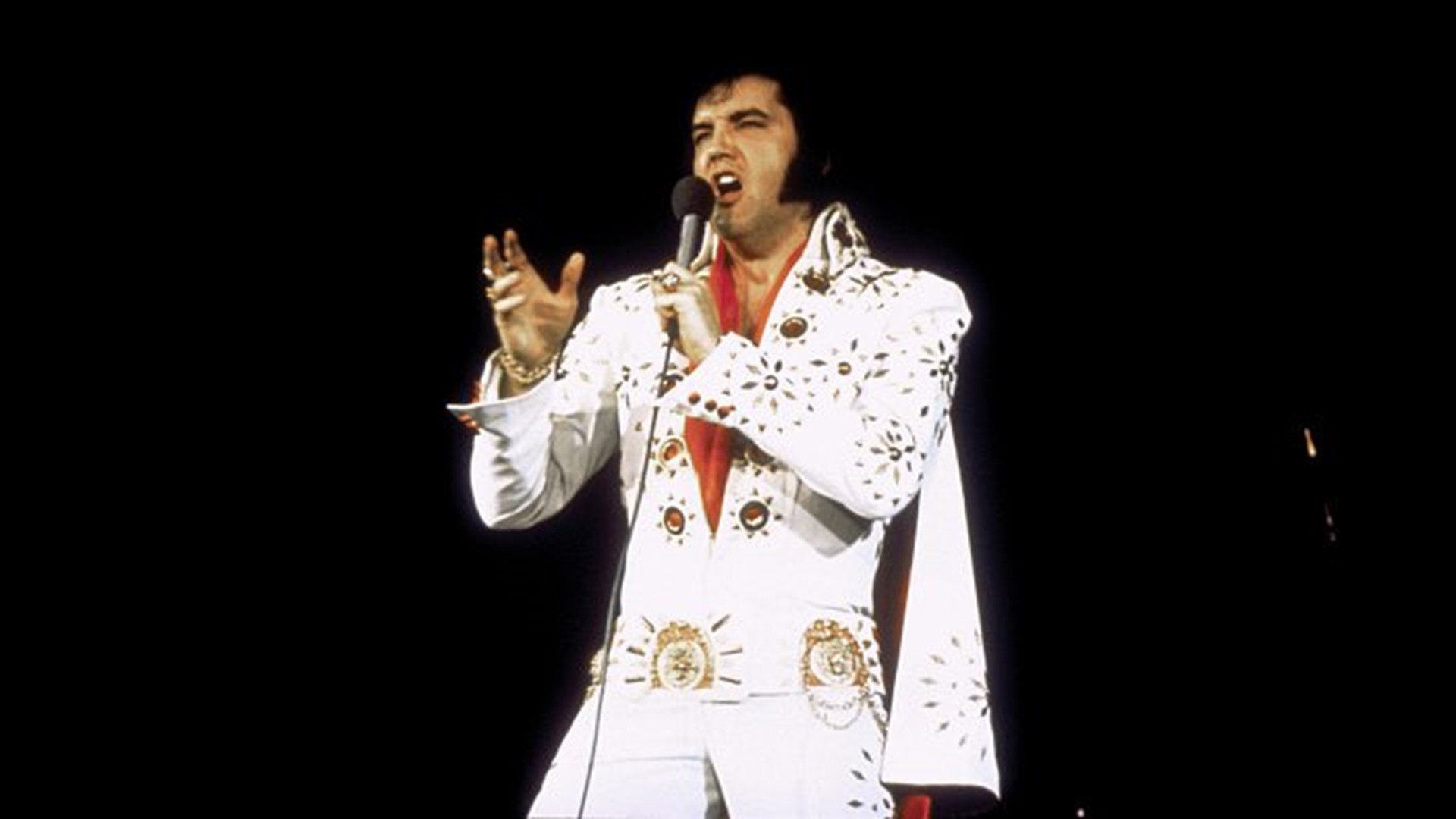 I figured I’d give Steve a little surprise for the last Talking of 2021 and do it on time this week. HE’LL NEVER SEE IT COMING.

It is a bit of a short episode this week, so I may have to do a little tap-dancing to come up with a full column. I’m also a little thrown because I feel like a little bait-and-switch was perpetrated on us listeners. The episode writeup was all about a new performer joining the circus… and “auditions”, plural… but then Candlefingers was the title, so here I was thinking Candlefingers was going to be a new recruit. But nope… just Shoony Bennett. BOOOOOO.

So, our episode begins with the Candlefingers fight – or, as I’ve dubbed him, “Liber-ouchie”. (A third of you will get this reference, the rest… Google “Liberace” and meet me on the other side.) Not that I don’t appreciate Rob P’s rather apt Lumiere reference as well, but I gotta be true to myself. This has the classic markings of a “stretch your legs” fight. The team has recently leveled, so let’s give them an easy fight against a single opponent just to work through how their characters work at the new, more powerful level. I don’t know if that’s something Paizo AP authors explicitly include, or it just works out that way, but it does seem to be a pretty frequent occurrence.

Then again, as Ateran points out halfway through the fight… was it really attacking at all? The creature’s first move was to cast darkness, which was more of a defensive/escape spell, and then the whole party started whomping on it. I’ll grant, if you look at the picture it doesn’t LOOK very pleasant, but the truth of the matter is it never actually performed an aggressive move until the party did first. Then again, there’s probably some sort of golden rule that if you’re gonna jump out at people in a cemetery at night, you’re probably gonna catch some hands, whatever your intentions might have been. I’m sure once or twice a year a Halloween “scare house” employee gets knocked out, and that’s even when the guests know it’s fake.

So Liber-ouchie takes a quick beating and dimension doors out of the fight. We’ve dealt with this before back at the first aeon tower – it seems like the common monster build is to have the level 4 version of the spell for battlefield movement (often as an innate power it can use any time), but then have the heightened Level 5 spell as an escape hatch: you can teleport up to a mile away, but it has an hour-long cooldown. So… it’s potentially nearby, but it’s neutralized as a threat and certainly not likely to return until its escape spell is refreshed. (And let’s be honest, it’s probably not coming back at all; it served its purpose to the plot.)

When we get back, it’s time to add a new member to the circus, as the team gives Frank Shoonatra the sales pitch. Which lasts all of five seconds and he basically says yes.

There’s a little piece of me that thinks this whole thing is a little weird. If I’m doing my day job fixing computers, and some group of randos waltzes into my office and says “hey do you want to just leave your life behind and join a circus?”… I’m probably going to have questions and not just immediately say yes. Do you have dental? 401K? What’s the room-and-board situation: a trailer… a tent… sleeping on the ground? WHAT’S THE SALARY? And look… I know we don’t want this to degenerate into Roll For Human Resources, but it’s still a little strange that people just accept on the spot.

OK, I suppose it was a little less weird when they were recruiting Mistress Dusklight’s people because they were already circus performers and their current employer was a) torturing them and b) closing because she was embroiled in a scheme to kill their customers. So, if another circus offers you a gig doing what you’re already doing, in THAT situation I could see it being an easy “yes”. But if you’ve already got a day job, I’m not sure “circus performer” is really the upward career move it’s being portrayed as.

Then again, I think about all these reality shows like “American Idol” and “America’s Got Talent” and they always show these LINES of people coming to the auditions because a) they want to be famous and b) performing for a living is more fun than whatever their day job is. So why would that dynamic be that different in the world of Pathfinder? Especially when your day job is burying corpses.

As a circus act, I do think Dog Dylan will have some good synergy with Hap… Hap can do some dancing and some fire violin and Pug McCartney can sing along… it’ll work well. Perhaps Ateran can even throw in some mojo from beyond the grave since he seems to be tweaking his build in that general direction.

Also, as a complete aside, I think we need a bottle episode where the NPC circus acts have their own little one-shot adventure. Even if it’s just so Gigi the mammoth can stomp some people.

Once the recruitment of Elvis Pugsley is complete, our party resumes the journey to Castinlee. After a little more walking, they find a bit of a gruesome sight… a satyr nailed to a tree with its pituitary gland having been pulled out of its head. Now… my first reaction was that maybe we’ve crossed the streams and the Skinsaw Cult from Edgewatch has opened a branch down here. But after that impulse subsided… I’m not sure what this represents. It doesn’t fit with anything the xulgaths have been doing before (and we’re still fairly far from the aeon tower anyway), and the Night Lady seems like her thing is more subtle, focused on fear and bad dreams. So is this just some sort of secondary road hazard like Kalkek? Or does it have larger ties that are yet to be revealed?

All of this we’ll dig into next week, in… (gulp)… 2022. I do hope you have a happy New Year if you’re into celebrating it; if not, lots of good stuff on various streaming services to fall asleep to on Friday. As always, feel free to stop by our Discord channel or other social media and let us know what you think of the show (though it’s a little quiet over the holidays). Thanks for listening, and we’ll see you both next week AND next year.