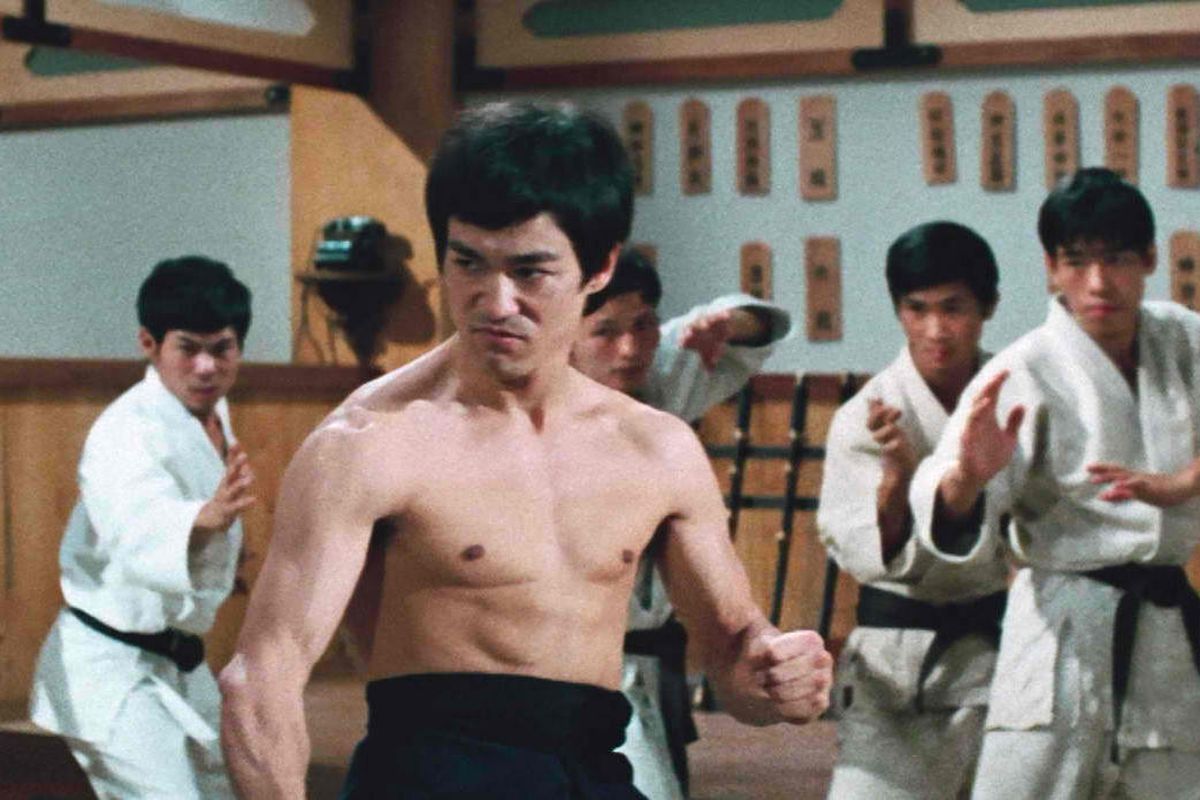 Jason recaps the events from Three Ring Adventure S3|14: Are We the Bad Guys?

Hope everyone is having a good holiday season. Obviously, I took a few days off to make merry, but I haven’t forgotten my columnar duties entirely. Now that things are getting back toward normal, I’ll do my best to get caught up on the goings-on in RFCland.

As we return, it’s off to a new city… well… town. Well… hamlet? And a new set of abilities for our now Level 10 heroes. After dabbling in animal husbandry and new and interesting ways to light things on fire, Hap starts to get back to some of the original bardic flavor of her character with some performance abilities. Alhara gets another reaction-based feat, and as we’re coming to understand, reactions are really where it’s at in Second Edition: the more things you can do to disrupt opponents’ turns, the better. Darius gets a pretty cool monk ability, the One-Inch Punch, which lets him dial up the actions to dial up the damage. And Ateran… well, Ateran mostly just backs up a dump truck full of spells into Csillagos’ hungry beak. (Still my favorite way of learning new spells ever.)

Of course, one thing we had to deal with here that we haven’t really encountered before is the idea of scarcity, as the party has to wait three weeks to get their new toys. (That’s right: the supply chain crisis has even reached into the world of tabletop roleplaying games.) Second Edition brought forth the idea that magic items are organized by rarity, and that not all towns will have all rarities available. It’s always been part of the rules, but it’s not especially relevant at the low levels, because anything one could afford at low levels is fairly common anyway. Heck, in the Edgewatch game, we don’t deal with it at all: we’re right in the heart of Absalom, so it’s like living in Manhattan – you can DoorDash yourself a Hand of Vecna at 3 am, basically. But here, trying to get magic items out in the boonies… that’s more like, say, forgetting to buy dog food on your last grocery run, running out on Christmas Day, and having to find a Walgreen’s because that’s all that’s open so you can buy an overpriced bag of Rachel Ray dog food because that’s all they had available.

Hypothetically. I mean… that’s how I IMAGINE it would be if such a thing had ever happened to me. MOVING ON.

Darius’ One-Inch Punch, and the discussion about when to use it… one thing I’ve noticed about 2E is they have several abilities that work only on the next attack you make. I specifically thought of this in the context of Basil’s Shared Stratagem, which lets me give out flat-footed to an ally for one attack, but I dimly remember seeing a couple of other examples as well. I feel like it’s meant to put the brakes on some of these 1E scenarios where you’d get five or six attacks with a huge bonus on each one: now you can get the bonus, but it’s a one-shot. So I’m thinking One-Inch Punch would be great to pair with one of those one-attack abilities – if you get the buff, pour all three actions into a single attack; if you don’t have the buff, just attack as normal, or at least hedge your bets with a two-action punch and leave an action for something else.

We also speculate whether it’s a good or bad thing that Darius hasn’t had any new visions of Achakaek lately and whether he’s turning into a forebearer of Cave Johnson’s army of mantis-men. Maybe it’s just me, but I feel like the lawful evil god of assassination, who is also a giant bug, is probably NOT someone you want on the Christmas card list. But that’s just me.

On the other hand, speaking of visions, and things going on in people’s heads… we have the beginnings of a disconcerting situation arise as most of the party (except Ateran) is starting to have the sorts of bad dreams that presage the mysterious deaths. So take away one is that Opper Vandy’s little side problem may now have a clock on it, and may impact the party more directly. Heck, maybe it’s even tied to the overall xulgath problem. Takeaway two is a bit more metagamey, since to the party, Darius making his save and Ateran not even having to attempt one would be indistinguishable to the characters. But we as listeners have the mystery of trying to figure out why Ateran seems to be the only one unaffected. Are their studies of Aroden or their witchy abilities protecting them? Did their role in uncovering Vandy’s deception protect them? Did the rest of the party inhale vaporized skeletal horse dust while they were at the Currew farm? I will admit, I’m probably not going to go deep-dive the last 4-5 episodes to try and figure out what Ateran did differently that the others didn’t, but it would be an interesting exercise.

(As an aside, now we’ve got supply chain headaches AND we’re doing contact tracing. I thought this game was supposed to be escapism. I eagerly await a future loot cache that includes a +1 N95 mask.)

As the episode draws to a close, our party – full circus in tow – begins to make its way to the next town, and we meet our next possible circus addition, Booralu the Gravedigger, the singing shoony. First, I’ve already nicknamed him “Shoony Bennett” in my head, so deal with it. Second, I assume – as our players do – this will be another opportunity to add an act to the circus, once they resolve his boggle. Which appears to be imminent, as it’s combat time as the episode comes to a close.

And that’s where we’ll leave it for next time. I’m sure a shoony that digs graves and sings to the dead can’t POSSIBLY have disturbed some undead power… that’s just crazy talk! As always, feel free to drop by our Discord channel or other social media and let us know what you think of the show. Thanks for listening and we’ll see you next week.