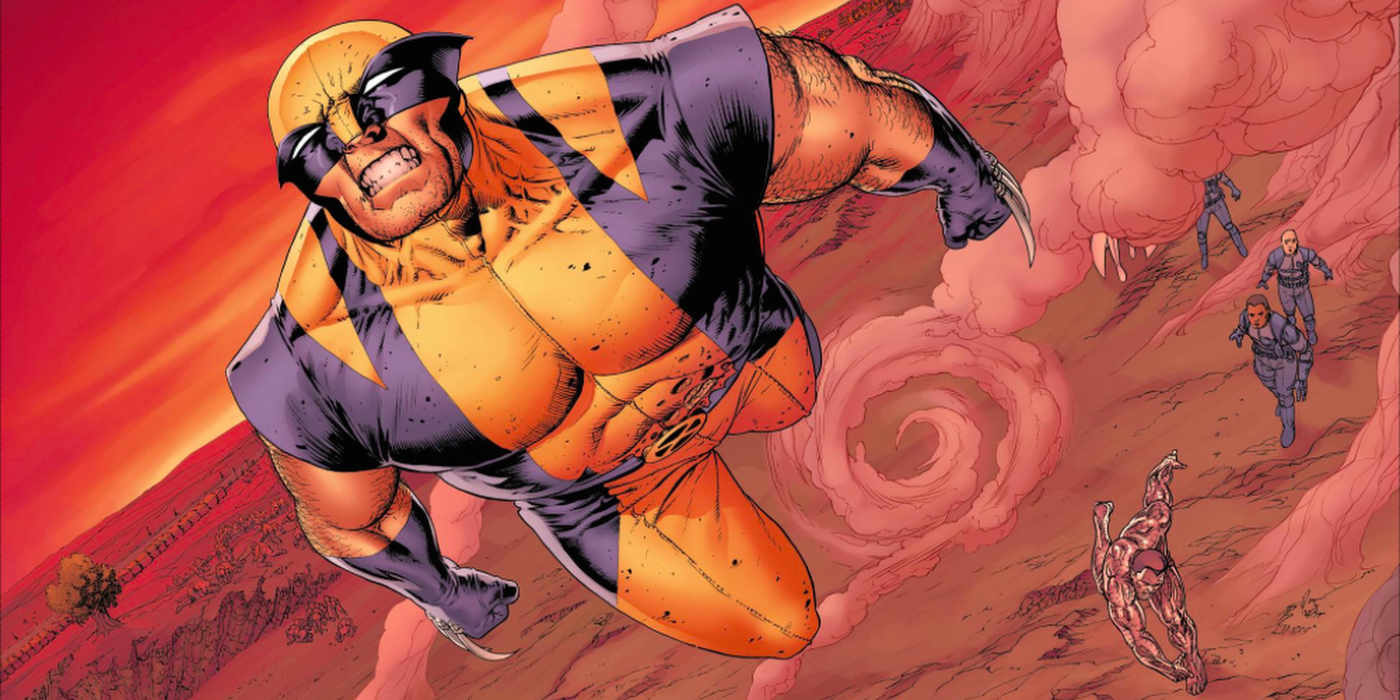 There are certain episodes… and this one is one of them… where I feel like Talking Combat missed its calling and could’ve been a Rifftrax-esque live reaction thing. For every time I can bang out a thousand words of deep-dive, there are a dozen little jokes and comments that don’t get included here because they don’t amount to fully-formed thoughts, but I hate that they’re lost to the ether… and this was one of those episodes. For a fairly short episode where I didn’t think a lot was going to happen, this is one of those episodes where I was texting various smart-ass commentary to the group chat every few minutes.

Hell, maybe we steal some ideas from MST3K and make it a Thanksgiving special.

First of all, Steve really buried the lede here with the shoonies. We’re talking about PUG-PEOPLE, and they’re kind of adorable. It’s also worth mentioning that the adventure path actually supplies the data for a shoony ancestry in case you want to play one – some of their noted skills are being accomplished diggers (eventually even being able to move through earth) and being able to move around the battlefield without generating attacks of opportunity. And did I mention they’re freakin’ pugs? NEXT CHARACTER… DECIDED.

Now Steve’s pregame discussion takes on the prospect of groups taking fights lightly, with this week’s battle being an example. And yeah, you did kinda see that at the start of the fight, where our heroes just waded in with their usual tactics and basic attacks, until they realized they were in for a real battle. Hell, Darius didn’t even attack, just decided to play hero and move shoonies around the battle map.

I think one reason that’s a little metagamey is that these adventure paths USUALLY start with a low-stakes warm-up fight, and it can be easy to fall into the pattern of thinking that’ll always be the case. I don’t know if there’s a design assumption that the characters will have recently leveled, or thinking maybe there could be a real-world time gap between ending the previous book and starting the new one; whatever the reason, the authors tend to assume you need a fight to test new powers and possibly shake off the rust, and the first fight of each book is usually a cakewalk.

The captain has turned on the “let’s make sure you remember how to play your character” light. Here’s some orcs with clubs… knock yourselves (or preferably them) out.

It doesn’t apply here, but as Steve mentioned, it is kinda funny that there’s also this suspension of disbelief you have to work with when dealing with humanoid enemies. We’re dealing with that in the Edgewatch campaign right now as well. In our case, we’re fighting these “entry-level” gang members, but since it’s the “entry level” of Book Three, they’re probably like level 7 or 8 adversaries. So in their spare time when not killing adolescent dragons, they roll people in an alley for 3 silver. For that matter, they end up having better base stats than the BOSSES of book 1 or book 2. (Though granted, they lack all the special abilities and magical gear a boss comes with.) You don’t really have that same problem with monsters because no one really comes in with a predefined sense of how tough an ooze or an owlbear “should” be.

As we get into the battle, this is one of those fights where I have to admit Steve was having one of those “bit too gleeful” sessions. Maybe I’m just being oversensitive, but he seemed uncomfortably jolly when the bulettes one-shotted the first shoony: I’m still a little worried PETA is going to protest us for cruelty to virtual animals. But I’d also like to go on record that at some point, Steve is going to ask “Does a [IMPOSSIBLY LARGE NUMBER] hit?” once too often and someone’s gonna power-bomb him through a table WWE-style. YES STEVE, A 394 HITS. I KNOW THAT COMES AS A GREAT SURPRISE TO OUR LISTENERS (mutters strings of profanity under breath, squeezing the life out of a stress-relief ball).

And OK, in the heat of the moment, I may have threatened to quit the show entirely if the bulettes ate Riley. Fortunately, Loren headed that one off at the pass (for now) by tucking our Goodboi-In-Chief in her extradimensional space.

Meanwhile, as agitated as I was getting, I could visibly hear Vanessa lose all interest in gaming in real-time every time she rolled a 27 (one less than the number she needed to hit). And I don’t know if Loren had a death wish or is just a comic artist for the ages, but “at least you didn’t roll a 27” after her crit fail was just PERFECT. (She also had a pretty good line in our group chat, folding Vanessa’s pain into the single best knock-knock joke of all time: “Orange you glad I didn’t roll a 27?”. WELL PLAYED.)

Ateran, on the other hand, got to erase their bad luck, going from a natural 1 to a natural 20 on a hero point. I mention it because it actually made me think of a possible house rule: if you get a Nat-20 on a Hero Point role, you should get to retain the hero point for free. So basically a 5% chance for a little bit of extra “luck of the gods”. I make no claims as to whether this rule is balanced or whether there’s any game rationale to pin it on… I just thought it might be neat. The other suggestion we had amongst the group was to create an equivalent of Assurance for Hero Points: that you could automatically take a 10 and see if that helped… maybe at least change a crit-fail to a fail.

The interesting thing is, this really isn’t THAT tough a fight if the party gets better dice luck. I wasn’t paying attention to exact hit point totals, but I remember being surprised how fast the first bulette went down once the team started landing some rolls and putting some real damage on it. So this may be a thing but they hit hard and are hard to hit when in the ground, but they make up for it by being soft if you ever get them out of the ground and into open space.

Lost in the shuffle, we had a couple of fun little X-Men references, though one of the two is solely in my head. The first – the Everlasting Fastball Special – you know about because it appeared in the show. (I realize there’s probably a good-sized overlap and most of you know this, but the original “Fastball Special” was Colossus throwing Wolverine at an enemy in the X-Men comics.) Not only do I think Darius and Alhara ought to try and do this during one of the circus performances and see how long they can stay in motion, but I think it should be a demonstration sport at the next Olympics. The other X-Men reference, the one kicking around my brain, is that Darius is now informally dubbed “Beefy Nightcrawler” when he uses his Abundant Step power. (Waitasec… didn’t Kurt Wagner escape from a circus?)

So as we end the episode, we’ve lost a few shoonies, one bulette is down, and hopefully, our party is starting to pull out of early doldrums and put on their ass-kicking shoes. I guess next week we’ll see how many shoonies they can save, and maybe make it to their destination(s) of the farm and the aeon tower. As always, feel free to drop by our Discord channel or other social media and let us know what you think of the show. Thanks for listening and we’ll see you next week.