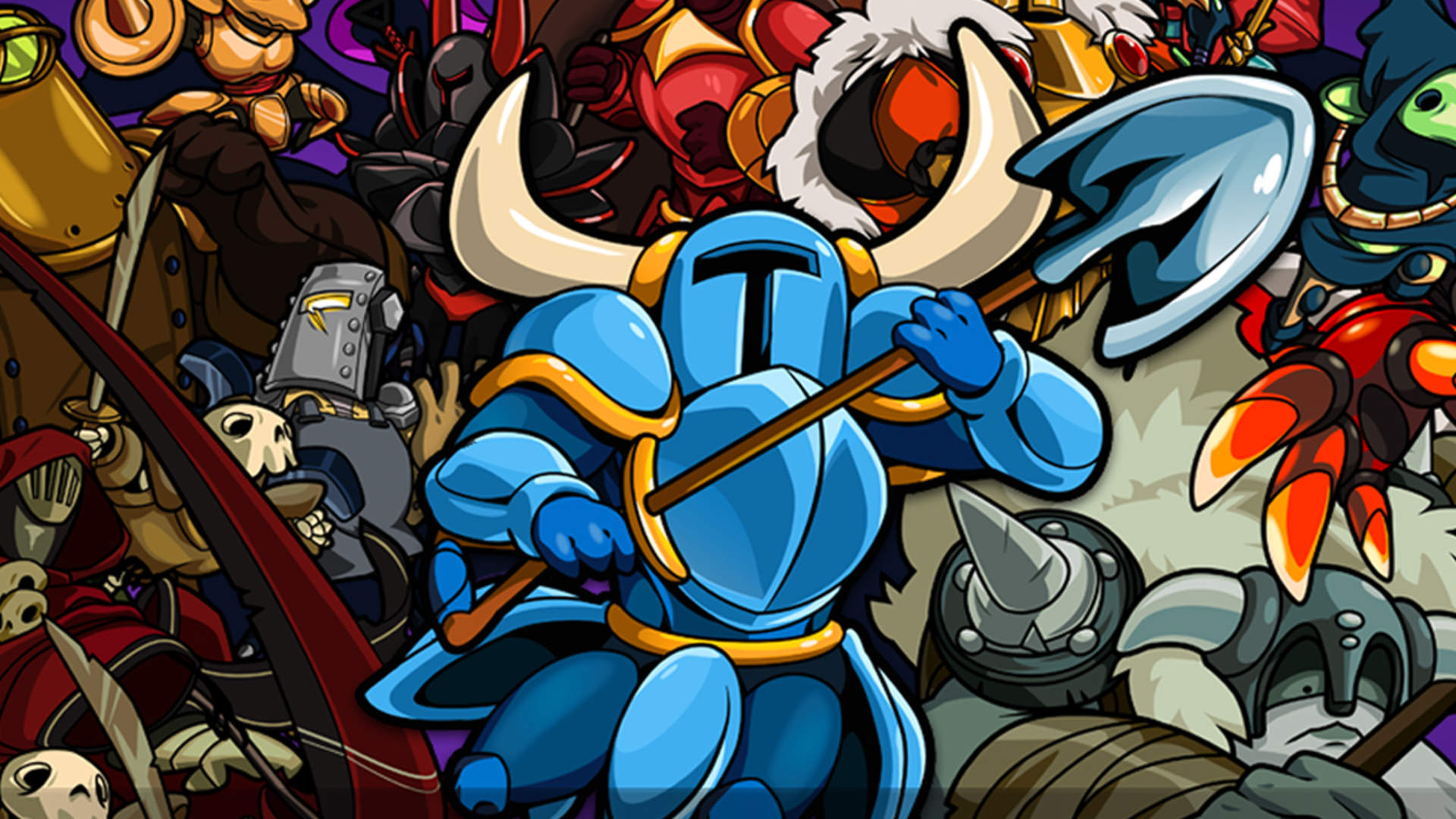 Jason recaps the events from Three Ring Adventure S3|04: Stuck in the Middle With You.

Welcome back to the conclusion of the fight against the…. BU-LETTE, BU-LAY… yeah, we’re gonna get into this a little. Part of me says this is a lot of effort to expand on something so trivial; another part of me feels like exploring minutiae like this is EXACTLY why this column exists.

So, there’s a video – if you Google search “Tim Kask bulette”, it’s likely to be the first hit – where Tim Kask discusses the original creation. (And it’s only like 3 minutes long, so not much of a commitment.) And throughout the video, Tim pronounces it BOO-LEY. So if your worldview starts and ends with the artist’s intent… well, there you go. Skip down a paragraph or two; we’re done here.

Having said that, I’m pulling out my “I Took French V In High School” card and dissecting this a bit. I think Kask is just wrong on the French. First, it sounds like he half-assed the name as a bit of a joke. The creature started out as “the bullet” in the early play sessions because it just charged at people and knocked them over. But then they decided to class it up the same way some people refer to Target (the department store) as TAR-JAY. So I get the feeling is he didn’t think about the actual French, he just went for “fancy and French-sounding”.

So here’s the thing. The double-T construction “-ette” represents the hard T sound. As in “baguette”. Or “Non, Je Ne Regrette Rien”. (That’s right, I’m dragging Edith Piaf into this. Rolling out the big guns.) The “ay” sound is generally represented as “-et”. As in “bidet” or “Robert Goulet”. (And as a lesser observation, one of the main uses of “ette” is to denote a SMALL version of something, and one thing you’d never describe a landshark as is “small”).

So yeah. I’m sticking with BU-LETTE, because I didn’t read the entirety of the goddamn Little Prince in French for nothing. And Tim Kask can m’attraper à l’extérieur if he doesn’t like it.

So anyway, as this episode started, things were looking a little dicey for our friends, but one also got the sense the party was approaching this fight with one hand behind their collective back. So the theme of Part Two was of taking this fight more seriously and rolling out the big guns: Ateran and Hap start dropping the big spells on the remaining bulettes while Darius and Alhara are busy handing out piggyback rides.

This is at least a minor pet peeve for me, insofar as even a small creature is still a substantial entity. For comparison, try to imagine running and fighting and whatnot wearing an 8-year-old kid as a backpack. I guess you could do it, but it seems like it would be tougher than it’s being sold as here. Though, I suppose it generally passes the Rule of Cool; Alhara doing her wuxia wire-work with a passenger and Darius chucking pug-people into trees is literally Things You Don’t See Every Day. So might as well just roll with it. Embrace the strange.

Besides, a bulette can apparently jump 50 feet in the air now, so that kinda evens out. I have to admit I was a little irked on Loren’s behalf on that one; if I’m reading the bulette’s stat block, it doesn’t seem like the bulette should’ve been able to get anywhere near her. The base vertical leap is 3 feet, and you can get that up to 10 feet with High Jump, and then the bulette has “powerful leaper” which can get it to 20 feet on a critical success, but that’s still WAY short of how high Hap was. It was only one attack and the party lived, but still. Think Steve got that one wrong.

Meanwhile, courtesy of Ateran, we finally see our first ever (unless I’m missing something) death effect in Second Edition. I’m not sure how I feel about this. On one hand, death effects were a lot more common in earlier editions of Pathfinder and D&D; hell, our boy Gygax LOVED them. But that’s the thing. They’ve been de-emphasized for a reason, and that reason is it’s a lot to risk on one roll of the dice.  One bad die roll and your day is ruined; no further discussion. Even on the GM side of the screen; one successful death effect and your encounter you meticulously planned out is in tatters. Personally, I like having a fighting chance to cheat death. Though I will say, Hero Points didn’t exist in First Edition, and those do represent a possible balancing force for death effects… as long as you still have one.

However, in this case, the bulette’s saving throw is WAY too high. But that’s OK because even the failed version of the spell does a bunch of damage and basically terrifies it out of the fight.

Eventually, our heroes win the battle, and it’s time to wind down. Only two of the five original shooneys survived, but the remaining two are sufficiently grateful and give our team a magic shovel as part of their payment for saving 40 percent of them. I’m torn: Min-Maxer Me immediately wrote the shovel off as “can’t use in combat, sell it”, but Roleplayer Me kinda likes items that fill niches and add interesting flavor to the game. But hey…. we’re dealing with ghosts and graveyards, maybe they’ll have to dig up a body or two before this is all over, and who’s gonna be happy they have a magic shovel then?

Oh, and indirectly, part of their reward will be packing the house the next time the circus performs, so that’ll be handy. (Right. The circus. Almost forgot about that.) Perhaps Darius’ pug-flinging can be part of the show as well.

So our party arrives at Matten Cleave and settles in, and… gather information? Rest and recover? Head right to the Currew Farm? No, IT’S TIME TO ADD TO GOLARION’S RICH RESTAURANT LORE. And look, I genuinely like the creativity that goes into all of this, but do they all have to be alliteration-based? Can we mix in some Bob’s Burgers-esque puns or double-entendres? Creative misspellings that add a different meaning? Parodies of real-life restaurants? Or is this alliteration thing an edict passed down from Wynsal Starborne himself?

“Your name is Samuel? I hereby decree that your restaurant will serve either STEAKS, SALADS or SAUSAGES.”

“Well… what if I want to serve fresh fish?”

“TO THE DUNGEON WITH YOU!”

(And then an advisor whispers in his ear that salmon is also a fish, and lo, a compromise is reached. And Franklin’s Fresh Fish quietly removes salmon from the menu, just to be safe.)

As we reach the end of the episode, I assume we’ll head out to the Currew Farm, though I’ve got a little birdie telling me there may be a little more hobnobbing and information gathering to do. And it may even involve singing. So you’re gonna want to come back next week for that. As always, feel free to drop by our Discord channel or other social media and let us know what you think of the show. Thanks for listening and we’ll see you next week.