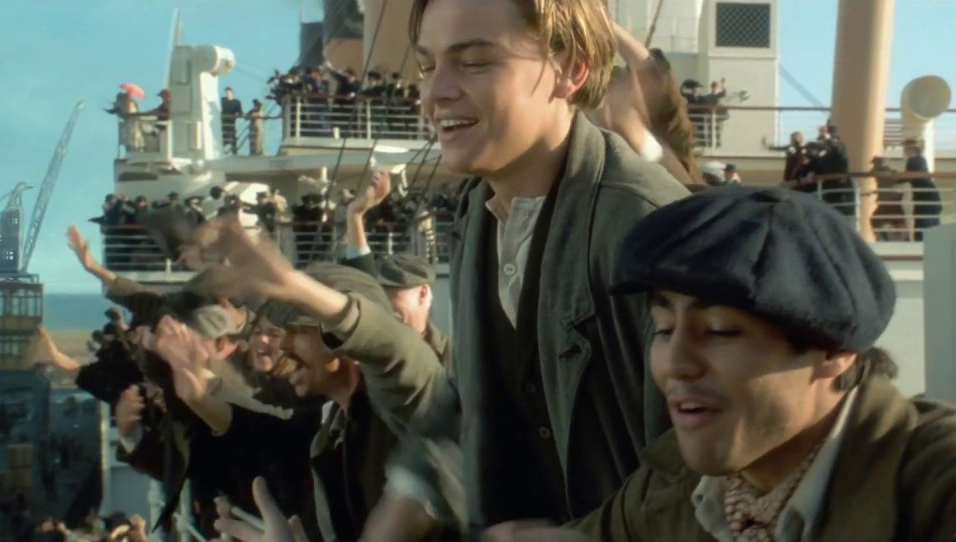 Jason recaps the events from Three Ring Adventure S3|01: Temperature Is Not My Mistress.

I wanted to start this week with a brief re-visit of last week’s column, to provide a little bit of “yes, but…” clarification.

In last week’s column, I mentioned that I found the “post-game” of the Mistress Dusklight fight a bit rushed. And it turned out (per texts from Steve) there was a good reason for that. This was actually the very last session before people left on vacation and they weren’t going to be able to play for over a month, and it was the tail end of an already longer-than-usual session so they could go on vacation at a clean breakpoint. So… like I said… “yes, but…” Wanted to mention it to provide that added context.

So this week, we start a whole new book, travel to a whole new location, with… okay, not whole new characters, but slightly different characters, thanks to a level-up and the retroactive addition of the Free Archetype variant rule.

I won’t go over the rule again in any great detail: it is what it sounds like. You get a free archetype, and enough extra feats to level it and develop it fully. Like Loren, I love this rule, and for much the same reasons. It’s not so much that it makes your character that much more POWERFUL – the three-action economy keeps things from ever getting too crazy – but it does make your character more FLEXIBLE by giving you more choices at any given level. And it’s also a great way to further develop the “story” of your character because you already start at Level 1 with some sort of wrinkle you wouldn’t have otherwise had. The ABCs of Ancestry, Background, and Class now get… D(amn, I Got A Free Archetype!) so that your Level 1 character is even more of a unique creation right out of the gates. That’s pretty cool.

My one personal quirk is that I prefer to NOT use it for a multi-class archetype. Don’t get me wrong: the rule absolutely says you can; it’s just my personal vibe that if you’re gonna add a whole second class to your build, you should have to work for that one. I prefer that the free archetype be more about general flavor. But that’s just me and is not meant as a criticism of anyone else’s choices.

I try to stick to the show at hand with these columns, but I will mention that we added free archetypes to our Plaguestone/Malevolence characters, so you’ll see that in action when that show starts airing. As far as Edgewatch… we kinda caught an in-between hop on that one: we had JUST leveled to 9 when Steve decided to add free archetypes to the mix, so we’ll probably get ours at Level 10 instead. (And yes, I realize that’s a mild spoiler that we’re still alive and some of us have reached Level 9, but the devil’s in the details, isn’t it? And hey, it doesn’t necessarily mean we’re playing the same characters, does it?)

But back in the present… in THIS show, it’s time to bid farewell to Escadar and move on. We start with a little farewell levity to both Hamlin’s Hots and Darius’ whirlwind not-quite-a-romance with Kat. I hate to say it, but Steve actually made a fairly compelling case for Larry’s Lukewarms as the preferred food of ocean-going travelers; on the other hand, Hamlin makes a good point that being stuck at sea with days upon days of lettuce wraps sounds like a dreary existence. We’ll call that one a tie. As far as Kat, I love that Darius is literally fleeing to a new landmass to get away from this woman. There’s also something amusing about how much the rest of the party hates Kat since… you know… THEY originally role-played her during the date episode.

The real question this episode leaves us with is: who’s the bigger stalker – Hamlin or Kat? Kat followed Darius to the docks and bought a big floppy hat for the occasion, and probably would’ve boarded the ship if allowed, but she did ultimately let Darius go. Meanwhile, Hamlin is the one leaving passive-aggressive notes INSIDE a bag of holding. Who’s the real stalker here?

Our intrepid team arrives at their new digs on the Isle of Cortos, in the port town of Kerrick. The island hosts three of the remaining aeon towers, and there are several small villages scattered around the island, so the likely gameplan is to circus their way around the island (yes, I made “circus” into a verb… deal with it) and visit the towers along the way.

And they’re immediately greeted by a WAY-too-enthusiastic gravedigger by the name of Opper Vandy. Look, I appreciate that the guy shops at the same tailor Basil does, and even that his artwork looks a little like Doctor Strange, but come on… NOBODY is THIS enthusiastic about a circus coming to their town. Something’s up with this dude.

For the moment though, Vandy is a big help, inviting our crew to dinner at his home, which doubles as the town’s funeral home. Makes the after-dinner drinks in the parlor awkward when there’s a freakin’ corpse in the room, but hey… they do things differently out here. Vandy gives them a bit of a “lay of the land” briefing *geography, history, etc.) before asking them to help him with a “problem of a personal nature” right as the episode ends. Now MAYBE he wants their help in forming a flash mob so he can ask his girlfriend to prom, but since the dude’s a mortician and there’s a dead body one room over, I’m putting my 20 bucks on something to do with the undead.

So next week, we’ll have the formalities out of the way and we’ll get back to adventuring. And let’s be honest; fighting something would not be a huge surprise either – they usually toss a warm-up fight into the beginning of a book just so you can shake the rust off early. So see you back here next week for that. As always, feel free to drop by our Discord channel and let us know what you think of the show. Thanks for listening and we’ll see you next week.