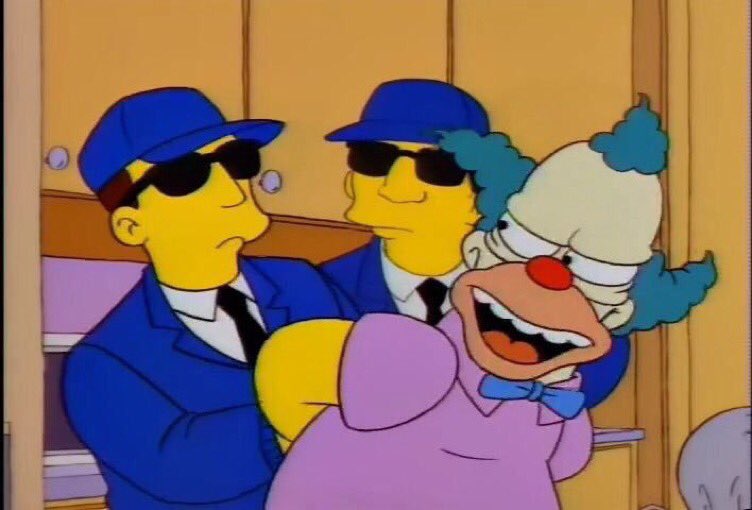 Well, it’s finally time. Mistress Dusklight FINALLY gets the comeuppance she’s earned over the last two books. I’ve been looking forward to this for some time: certainly ever since they killed Bardolph, probably even going back to the point where we found out she was in league with the xulgaths.

Only when it finally arrived, it was a little underwhelming. Sort of.

Allow me to clarify. I think it was a fine ending in a narrative sense. There was something compelling about having all of Mistress Dusklight’s cruelty come back to haunt her in the form of underlings who wouldn’t stand and fight for her. A superficially powerful villain who turns out to be a paper tiger because she’s fostered no real loyalty… that’s actually pretty solid storytelling, and even makes for a nice break from bloodthirsty cultists or mindless undead who will fight to the last man. Heck, it was an especially nice twist of the knife to have the Tin Can Boy Toy™ back away from her at the end as well.

(Though… as an aside, there’s at least two cases where someone said “Mazael” and I thought I heard “Basil”, and I was thinking “don’t go dragging me into this”. May need to schedule an appointment with an ear doctor.)

But when it comes to the X’s and O’s of combat… I guess I was expecting a little more from the final boss of an entire book. Usually, final boss encounters break out the big guns… spells and abilities that make you go digging into the deep back pages of the rules, because you haven’t seen anything like that recently. In short, win or lose, one expects to See Some Shit.

Only in this fight… we really didn’t get to see much of that. Maybe some of that was a byproduct of the bodyguard deciding to sit out the final battle, but even so, Dusklight’s kit was pretty pedestrian. Though OK, making Ateran think they were a bird was pretty funny.

That’s not to say there was NO depth to the fight, but it was more in the “mind games” side of the house than the dice-rolling. First, she reveals she has Papa Varus as a hostage (not actually true, but good enough to inject some drama into the pre-fight banter), and then she tries to sow a little unrest within the Varuses by revealing that Papa Varus was actually ALSO a Red Mantis… and in fact, was their mother’s instructor. So he may have been an even bigger deal within the Mantises than their mom was. Furthermore, Dusklight also lays down the suggestion that their combat training was part of preparing them to go into the family business, rather than to groom them as circus performers.

Of course, some of this is in a gray area… how much of this is true, and how much of this was performative… either just to mess with our heroes, or laying down her backstory for Mazael’s benefit? Because her next move is to call for help from her bodyguard, the (neutral good) champion Mazael, claiming that our group are bloodthirsty assassins there to kill her and destroy her law-abiding business.

Now… I do have to admit… my realism hackles were raised a little bit by all of this, simply because how blind does this dude have to be to keep company with Mistress Dusklight for weeks/months and never notice how she treats the people around her? But you know what they say… love is blind.

Fortunately, Mazael’s arrival presents another opportunity for diplomacy to win the day, and the team comes up big. After a false start on the first roll, Darius finally breaks through and convinces Mazael to sit out the fight, and now Dusklight is on her own to face her fate. And in a finish that would make the Edgewatch proud, they even manage to take her alive. Without the special badges, even!

With Dusklight dealt with, it’s basically the end of the second book, though there’s a bit of aftermath to deal with. I don’t want to get too whiny, but I thought some of this end-of-book stuff went by a LITTLE quickly. Steve gave the conversation with Papa Varus (Marcel… Enzo… whatever his name is now) a little time to breathe, but some of the other things felt a little rushed. The Aroden scholars, finalizing the temple, Darricus’ betrayal, a walkthrough cameo by Kalkek, and a bunch of other stuff just kinda got jammed into the final five minutes or so.

I’ll carve out one exception to all of this because I assume it will be the topic of a future episode – what happens to the circus from here? The first question is “will the circus continue or will that fall by the wayside and our team will just be adventurers from here on out?”. I feel like the metagame answer to that is that the circus will continue to serve a purpose: they wouldn’t give us a bunch of new acts just in time to shelve the circus premise. And realistically, our heroes would need traveling money to go from aeon tower to aeon tower, which the circus performances would provide.

Assuming the circus continues, I do want to walk through the future of the show in greater depth though. Which acts from the Celestial Menagerie will formally be joining? Is there an upper limit on the number of performers… in which case, will they have to cut any acts? The circus system has always focused on revenue, but never really dealt with expenses out: are these new acts going to cost more money, in which case does the circus have to draw bigger crowds to turn a profit? These are all things I’m ASSUMING we’ll get into once Book 3 formally starts.

And of course, next time, our heroes will level up to Level 9. That should be an interesting one – you get an ancestry feat, casters get their next spell level… at the risk of a mild spoiler, we had some impressive changes when Edgewatch did our Level 9 level-up, so I’ll be interested to see what happens there. (I’ve also heard there’s an additional treat, but I’ll let that be revealed when it actually happens.)

So… two books, 80 episodes, and our heroes are FINALLY the best circus in the land. Now they just have to go save the world so there’s a land left to perform for. And that’s where we’ll pick it up next week. As always, feel free to drop by our Discord channel or other social media and let us know what you think of the show. Thanks for listening and we’ll see you next week.