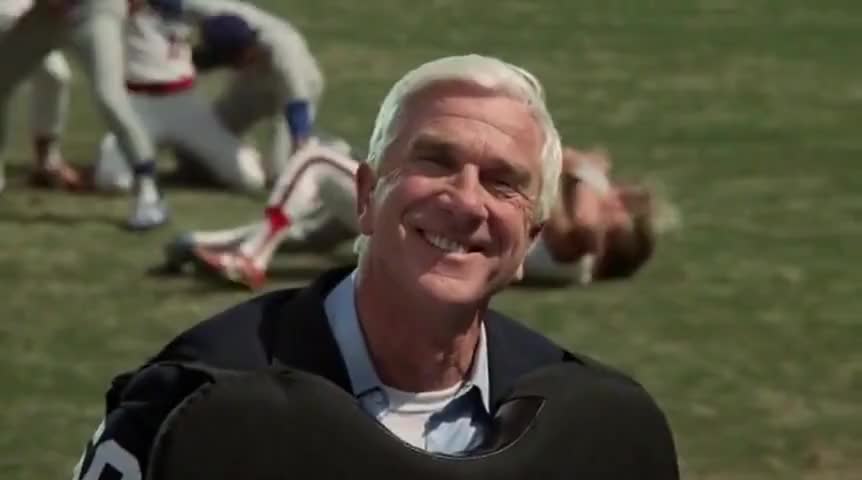 Jason recaps the events from Three Ring Adventure S2|39: The Hills Are Alive With the Sound of Giants.

I wanted to start off with a little fun with math this week. It was Steve’s remark about the 40-episode synergy that got me started. It’s always been kind of this anecdotal thing that we in the Edgewatch show move at a faster pace without the random birthday parties and visits to Hamlin’s Hots. But now we actually have a bit of hard data to play around with.

So we have Three-Ring Adventure checking in at 80 episodes for two books. Now, looking over at Edgewatch, we’re still in the middle of Book 2, but our next episode will be Episode 52 (at least according to the numbering of my columns). Now… we’re not all the way to the end, but we’re getting there. Without spoiling too much… I’d say maybe 5-7 episodes left? There are a couple of big fights, one of which might even have to be cut into multiple episodes, but at the same time, we are into the cultist lair, so we’re approaching a final resolution. So, even if you aim on the high side AND aim for a round number, 8 more episodes would be 60, for 30 per book. So we finally have some numbers to play around with that suggest the circus crew’s roleplaying adds a 25% overhead.

Of course, the real champion here was the original Dead Suns podcast. With that one, we were doing 22-25 episodes per book. Granted, you’re adding in a different game system with that one, so it’s not exactly apples to apples, but Dead Suns moved almost twice as fast as the circus crew.

Either that or Bob Markee keeps us lean and mean and playing efficiently, and we’ve turned into slackers without his positive influence.

In other news, I didn’t mean to touch off some big THING with last week’s column, but here we are. Just to clarify, if I’m feeling impatient, it’s in a positive direction, not a negative one. I want to see how this ends, and specifically, I want to see Mistress Dusklight receive the ass-kicking she so richly deserves. It’s not that I’m bored with the in-between encounters; it’s just that I’m ready for the main event to start. I will add that I really like how they’ve incorporated the carnival funhouse theme into the various encounters; it’s a nice little touch that takes it beyond the realm of “lather, rinse, repeat” combat.

This week, we actually start with a bit of a breather, as the team encounters a little ball of cuteness known as a “moon mole”, because “zuipnyrn” is tough to spell. (Although it would be worth a lot of points in Scrabble.) And OK… it is on the shortlist for “the strangest thing you’ve ever seen”, so Steve wasn’t lying when he set up that cliffhanger last week. The artwork on these guys is a little evocative of the aliens from old-school Sesame Street, if you remember them. Not an EXACT match, but something in my brain tripped the comparison. The good news is they’re comically easy to fight if one were to go that route. 35 hit points? A crit could literally one-shot it. Really, it’s most useful as a distraction.

Ateran actually had the same thought I did… could they actually roll the cage into later rooms and use the moon mole to distract future opponents? First of all, would it work logistically or would the creatures just be able to ignore it? Second, how would that play ethically… “I’m going to take this sentient creature and use it as a meat shield, charging into danger hoping it distracts my opponent”. Probably have to have a sit-down with your deity of choice after pulling a stunt like that. But it would have been fun to try.

Instead, they just cover up the cage and move on to the next room. And then we’re back to Bizarro Violent Sideshow Acts, as we have hill giant clowns throwing paint cans at each other, and a gnome/halfling on a trapeze. (THE ARISTOCRATS!) Far be it for me to question the entertainment value of the Celestial Menagerie, but… people pay money to watch this? Compared to the other acts, this one stands out as somewhat less sophisticated.

The combat starts with Alhara getting critted (must be a day ending in “Y”), and it’s a slugfest from there. Our team prevails, but it gets a little messy, and not just because of the abundance of orange paint. If there’s one thing that stood out to me about this fight, I was a little surprised Trapeze Girl didn’t really engage in the battle as much as I thought she would. But then again, maybe she’s another one of Dusklight’s quasi-hostages who’s only offering enough resistance to say she tried. Could she be another recruit for Wayward Wonders 2.0? Probably need to get to the bottom of those fangs before offering her a gig.

Next up… last up, maybe?… we have the mirror maze. Half-fight, half-trap, and a very confusing little interlude. I have to admit, I thought it was hilarious when Alhara used the tree feather token to take the whole thing out in one swing of the bat. Reminiscent of John McClane using the entire brick of C-4 on the Nakatomi Building. (We, also, are covered in glass down here.)

As the mirror maze resolves, we’re presented with a quandary. One of Dusklight’s guards is tied up, and one of the town guard higher-ups claims to have taken Mistress Dusklight into custody. I have to admit my Spider-Sense went off at the same time Loren/Hap’s did, and for much the same reasons: how did a single town guard get by all the stuff our team just had to fight through?

Sure enough, after some back and forth, the guard decides the ruse isn’t working, and it’s time to fight. And that’s where we’ll pick it up next week. For what Steve is promising us is FINALLY the end of book two.

I’M HOLDING YOU TO THAT.

As always, feel free to drop by our Discord channel or other social media and let us know what you think of the show. Thanks for listening, and we’ll see you next week.