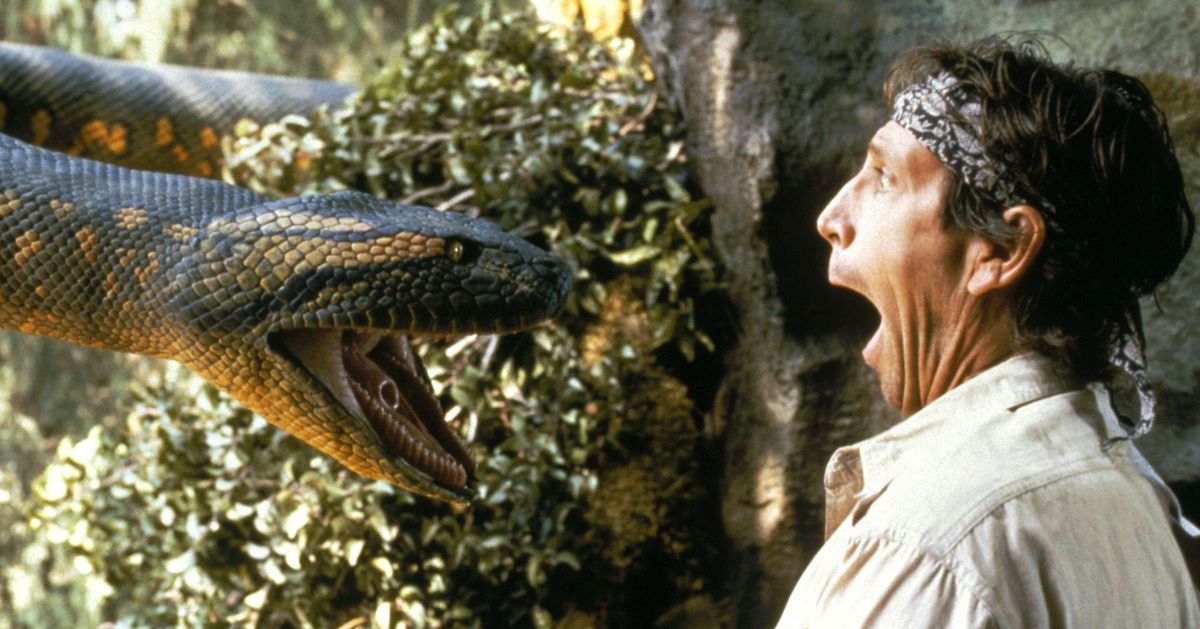 Welcome to Roll For Zeno’s Paradox, the RPG podcast where every week we cover half the remaining distance to reach Mistress Dusklight. Make sure for the big finale in December when the party is still 1/8th of an inch away, but there’s another monster 1/16th of an inch away.

OK, sorry… I’m getting a little testy. I want my day of reckoning and to see Mistress Dusklight catch the ass-whuppin she so richly deserves; watching our party thump quasi-innocents who secretly hate Mistress Dusklight and don’t really want to be there is reaching a point of diminishing returns. I’m all for beating down anyone who drank deep of the Dusklight Kool-Aid; watching folks who were just there for the paycheck decide how much of a beating they’re willing to take before surrendering… you kinda start to feel bad for them.

Though… I mean, if we didn’t have this little interlude, we wouldn’t have had a chance to indulge in all the Sir Mixalot references this week. So that’s at least something.

Speaking of which (pushes glasses up on nose): as a devotee of Kurgess, it would be logical to presume Alhara does a lot of both side-bends AND sit-ups on a regular basis, and would therefore not meet Sir Mixalot’s expectations of an appropriate amount of “back”. Therefore, a true Mixalot-compliant anaconda would probably want none of Alhara; depending on how broad-minded we want to be about things, Darius’ glistening thighs would probably have been far more appealing.

Why yes, I am sleep-deprived this week. Why do you ask?

I think the thing that I liked most about this week’s encounter was Loren’s commitment to let Hap’s love of animals override her sense of revenge, at least temporarily. Ever since Mistress Dusklight’s goons killed Bardolph, I’d been assuming we’d see Hap go full MurderHobo and just stay in that zone for the duration of this encounter. And don’t get me wrong… I expect to see full “Jean Grey Phoenix Force” levels of wrath when we finally reach Mistress Dusklight. But I do respect that even in this moment, she still tries to work things out with the critters.

Granted, it creates a little tension within the party as several members drop some unsubtle hints that they’d prefer Hap just nuke the site from orbit. But tension in the party – at least in-character tension that doesn’t carry over to the players – can be a positive thing. Takes the story to unexpected places.

And for the record, it’s probably a good thing Hap was able to at least slow down the smilodons until the anaconda was dealt with because they were pretty tough customers. Among the usual cat powers like stealth and precision damage against flat-footed creatures, their bite attack can actually break armor of 10 hardness or less, and then when it gets through your armor, it applies persistent bleed damage. We didn’t really get to see that in its full glory, but it could’ve been nasty.  We always talk about the party taking advantage of tactics, but if you have an anaconda grabbing people and applying flat-footed so the cats can get precision damage and apply bleeding… that could’ve gotten a LOT messier.

Even without the smilodons helping out, the anaconda was still a pretty formidable challenge. Start with pretty strong conventional attacks, and then throw in the constrict ability that it can use on multiple targets – essentially it can grab up to as many people in its coils as can fit in its space. That’s pretty crazy. Usually grappling is a double-edged sword, because on a bipedal creature, holding onto one grabbed target means it can’t do a lot else; here, the snake can keep right on multi-tasking. On top of all of that, we can add in the ability to engulf, which triggers all the stuff about holding your breath or suffocating. And we didn’t get into the fact that if you try and run, it has both swim and climb speeds. Or the fact that it can still move and carry anyone it’s got constricted along with it as it goes. That’s a nasty customer. The only real thing that mitigates the threat is that its defenses are nothing special – armor class is pretty average for the level, and no particular resistances. You’d think maybe the scales would provide some hardness or something, but no… it’s just a bag-o-meat.

I also got a bit of a laugh out of the fact that for once, Alhara’s leap into battle actually saved her from stepping on a trap, and left it undiscovered for Darius to find. One of the recurring themes of this show so far is of Alhara leaping into danger and getting pummeled, so it was nice to see the leap pay a modest dividend for once. Granted, the snake still smacked her around… she just didn’t ALSO have to suffer the additional indignity of falling on her ass while it was happening.

So the anaconda is dispatched, and after a few false starts, Hap manages to negotiate a peace treaty with the smilodons where they’re willing to eat the remains of the snake instead of the party. Time for some Handwave Healing, and it’s on to the next room. Alhara does another one of her patented leaps into action and is greeted with The Strangest Thing You’ve Ever Seen as our cliffhanger for next week. (And this from a campaign that’s already established the existence of “Muscle Fancy” magazine.)

And look… at the risk of bringing back my cynical grumpy persona, that cliffhanger means it’s probably not Mistress Dusklight NEXT week either, since they’ve seen her plenty of times. (Unless she’s got a new combat outfit that’s some weird Met Gala shit or something.) So next week, come back so we can see what this strangest thing is… and whether they’re going to fight it… or whether it wants to switch circuses… or ask it whether it prefers Hamlin’s Hots or Caleb’s Colds. There are lots of ways this can end up going. As always, feel free to drop by our Discord channel or other social media and let us know what you think of the show. Thanks for listening and we’ll see you next week.