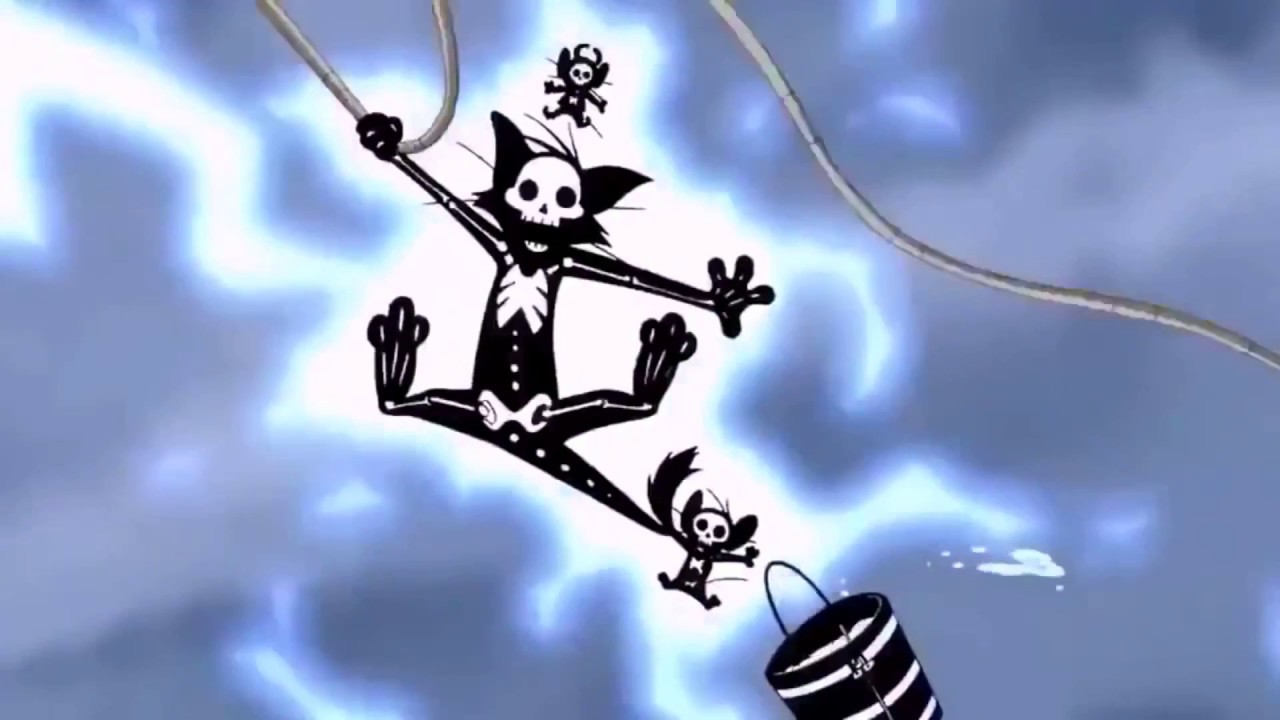 I suppose the big development of this week’s episode is that Mistress Dusklight just graduated from lower-case “evil” to “Evil With A Capital E”. I mean, don’t get me wrong… she was always kind of an asshole and a recurring thorn in the collective paw of our group, but our major revelation of the week is that Mistress Dusklight was not only at the temple but was even working in league with the xulgaths. I mean… dude… they’re doing sacrifice rituals and infesting the pool with gibbering mouthers, and she’s breaking out the damn Chex Mix and playing cards with them.

The missing link – at least for the moment – is how deep this possible alliance runs. Is she literally working with the xulgaths insofar as she also wants to sabotage the protective stones? Or was she pursuing some other goal and working with the xulgaths happened to align with her short-term goals? Based on Givzib’s statement that she “tricked” the xulgaths, it doesn’t sound like they’re truly arm-in-arm, so was it something as banal as raising extra money? Or maybe the artifacts she took from the temple had some OTHER relevance that we have yet to figure out.

It’s a lot to think about. Meanwhile, we still have a couple of fights to plow through in this episode. First up, we have the rare caster opponent, with one of the brutes from the previous xulgath battle serving as a bodyguard and a quasit doing… well… nothing, really. This fight ends up being fairly easy for everyone except poor Hap (HAP GOES ZAP!): a crit on a 5d12 lightning bolt coupled with Hap’s own status as a squishy caster-type provides for a close call with a one-shot. (Feel free to imagine Hap’s skeleton lighting up like in a classic Warner Bros cartoon.) So Hap’s gotta play it safe for a while, but the rest of the team is still in good enough shape to go beat the tar out of the remaining enemies.

At the end of the fight, the quasit sees which way the wind is blowing and surrenders. First, we learn its name is Givzib. Repeatedly. It’s got the annoying habit of referring to itself in the third person. Givzib then provides us with the revelation about Mistress Dusklight – that she provided the xulgaths with humanoids for their demon-summoning. Toward the end of the exchange, we raise the possibility that Givzib may also end up as part of the circus act, and we go on a bit of a deep-dive on the evils of capitalism. (Mark Givzib down for the $15 minimum wage, clearly.)

We also have a new entry from our Department of Bespoke Magical Items… the Ringmaster Staff. Basically, it’s a staff where the spells have a common theme of showmanship. Its passive effect is to amplify the user’s voice, but it also has spells like dancing lights and feather fall that can be used as a budget CGI kit for enhancing circus performances. The spell mix isn’t exactly A-list for combat – no direct damage – but the schedule so far hasn’t really suggested that’ll be a problem. Attune to the Ringmaster Staff on performance day; attune to your combat staff other days.

(As an aside: I assume the voice effect can be turned off and on, right? It would really suck if it always amplified the user’s voice and monsters 300 feet away could hear Ateran whispering tactical plans. GET READY, TEAM, WE’LL KICK OPEN THIS DOOR AND SURPRISE THEM!)

After this brief interlude and some Handwave Healing, the party resumes their search of the temple and finds the second fight of the session. Four xulgaths: three grunts and a caster type, and Givzib’s inability to shut up costs them any chance at surprise. This time, the overall challenge was a little rougher, and it was Alhara’s turn in the grinder since most of the early attacks focused on her. You didn’t get a sense of fear exactly, but our heroes did get pretty loose with the hero points and even broke out a few big-gun spells, so it wasn’t exactly a walk in the park either.

That does have its benefits, though. I suppose part of what made this fight fun is it wasn’t just another direct-damage beatdown: we saw some stuff we either hadn’t seen at all before or hadn’t seen in a while. This batch of xulgaths have an added ability where they can inject their stink as a poison, Ateran shows us what a heightened cast of magic missile can accomplish, both sides try to slip some blindness into the mix, and we get a (re)-appearance the old Karvasilon family favorite, Spiritual Weapon. It’s good to see the challenges growing and evolving, as opposed to fighting the same cannon-fodder for four levels, only now they get green helmets.

We also get an uncomfortably detailed description of Darius’ thighs, for some reason. HENCEFORTH ALL SHALL KNOW HIM AS THE THIGHMASTER. Beyond that, let us never speak of it again.

So the party emerges from the second fight fairly unscathed and gets a little more treasure and a little more lore dump. On the good side, we get another bespoke circus-themed magic item: a handkerchief that can transform into an invisible safety net. OK… circus aside, that one’s kinda cool. If Basil didn’t already have wings, I’d have to pick me up one of those. On the more ominous side, there was a human sacrifice in the room that had some sort of mark on it that dissipated on death, but it suggests that it was in the process of transforming into something worse. So the captain will be turning on the THAT CAN’T BE GOOD sign for the remainder of the temple exploration.

Next week… it seemed like there’s still more temple complex to explore, and Givzib’s headcount suggests there are still more xulgaths to find as well. And those spiders he mentioned. But I guess we’ll tackle all of that next time. As always, feel free to stop by our Discord channel or other social media and let us know what you think of the show. Thanks for listening, and we’ll see you next week.