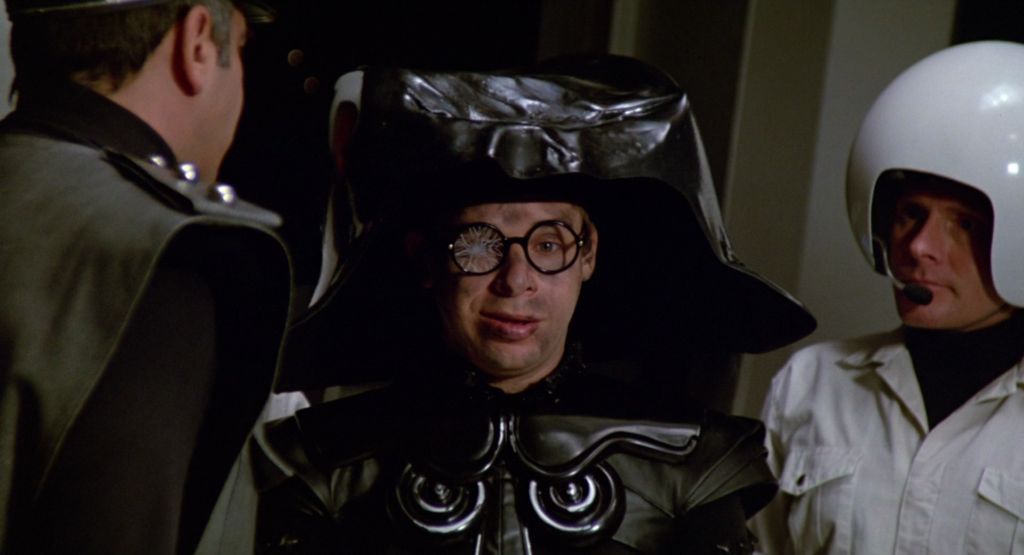 In this week’s visit to the circus, we have a bit of a rarity for our show. I’m not going to say a “unique” situation, because it’s PROBABLY happened before; I just can’t remember the last time. What I’m speaking of, of course, is Alhara’s brush with death due to multiple stacking damage-over-time effects and cutting the healing so close that they had to stay in rounds while the party put together enough healing resources to keep Alhara on her feet. How close was it? If it was the NFL, we were this close to a 20-minute replay review.

Over the last few months/years, both of our shows have gotten kinda cozy with the Handwave Heal. The battle ends, assume healing occurs, move on. And that model works 80, 90 percent of the time. But a situation like this has always been a possibility that’s been lurking just over the horizon. Poisons and diseases in Second Edition have some teeth to them, so it’s always been a statistical possibility that someone might end a combat with multiple DOTs on them and close to death’s door. (And in this case, we had the added dimension that Alhara had already used her Hero Point, so Dying 4 would’ve been a one-way ticket.)

I can certainly remember people dropping without a Hero Point, but without extra damage sources ticking: heck, that’s our bread and butter. We’ve even had some messy poisons and diseases to deal with across our various games; Darius, in particular, seems to be a magnet for them. But this was legit “brush with death” territory – I didn’t sit down and map out every die roll, but there was a window there where high damage rolls and low heal rolls could have very easily spelled the end of poor Alhara.

(And OK… I was surprised by how calm Vanessa was about the whole thing. I’d have been freaking out, but Vanessa was either unmoved or doing a VERY good job of hiding it.)

The first knee-jerk reaction would be to blame the decision to push through one more room with limited resources, but I don’t think that’s particularly fair. Or at least it’s certainly not the whole story. It is true that when you go for one more room like that, it’s easier to sustain party damage (cantrips still go boom) whereas healing and support resources can’t be replenished as easily. So if you’re looking for a reason there wasn’t more healing available… yeah, I guess you can point to that. But if we’re being honest, MOST of the team’s struggles against the spiders came from rolling like crap for the first 2/3rds of the fight… for attack rolls AND saving throws against the various effects. This could’ve been the first fight of a new day, with a brand new stock of spells and consumables, and if you roll a bunch of single-digit rolls, it’s gonna be a bad day at the office. And it wasn’t like they had ZERO healing at the end; they collectively had some potions, and there was the option to push the wand past its limit.

I think the worst I can say on the tactics front is that they should’ve initially approached the body more carefully, but even that’s one of those things that’s easy to say with 20/20 hindsight. And heck, if we’re doing this same scenario in Edgewatch, you KNOW Dougie’s grabbing that body too.

Speaking of the spiders… like Ateran, I did remember that these were the same sorts of spiders they fought in the original Aroden temple at the end of Book 1. One thing I noticed is that the spiders from Book 1 didn’t seem to have the crystal effect; I find myself wondering if it was just dumb luck that they didn’t land it, or if those were less mature versions of the creature that didn’t have that power in their stat block yet. I suppose it could’ve been a “lesser” vs. “adult” spider thing because I don’t even especially remember Steve asking people to make saves. On the other hand, I also vaguely recall that battle being the reverse of this one, where the party front-loaded a bunch of crits and took them out quickly. So we may not have seen that ability just because they weren’t alive long enough to use it.

(Also, were these the same spiders we fought in the bank vault in Edgewatch? Those were babies, and were further prevented from phasing by a magic barrier, so they were almost just regular spiders, but still… I guess those spiders are pretty popular back at the Paizo mothership.)

It’s actually that phasing ability that intrigues me more. Theoretically, those spiders can grab a victim and phase back to their home plane with them. How do you deal with THAT? It’s a pretty powerful “divide and conquer” move to begin with, and as Vanessa points out, even if you win on their home turf, how do you get home again? So even as beat-to-crap as Alhara got, it’s actually not that hard to envision a scenario where this fight goes a lot worse.

Luckily for our heroes, the dice luck finally comes around in the final third of the fight, as Darius performs some of his trademark destructions, and even good old Riley lands a crit. GOOD BOI! And then it’s the race against time to keep Alhara from dropping. Like I said earlier, a forensic reconstruction of the individual die rolls is more effort than I care to put into things, but if those crystals had the potential to hit for 2d10… she HAD to be right on the edge for a round or two.

Through a combination of dumb luck and skillful use of their remaining resources, Alhara survives and is reunited with her bo staff (and OK, Ateran as well), but she’s beat to a pulp (my go-to imagery here is Dark Helmet after performing the emergency stop from Ludicrous Speed) and now the party is really-REALLY out of resources for the day. So time to go back to the tents and heal up for next week, I assume. I’m a little fuzzy on the next steps here. Confront Mistress Dusklight? Go back to the sages? Another visit to Hamlin’s Hots? (PLEASE… yes.) I guess we’ll find out next time. While you’re waiting, feel free to drop by our Discord channel or other social media and let us know what you think of the show. Thanks for listening and we’ll see you next week.