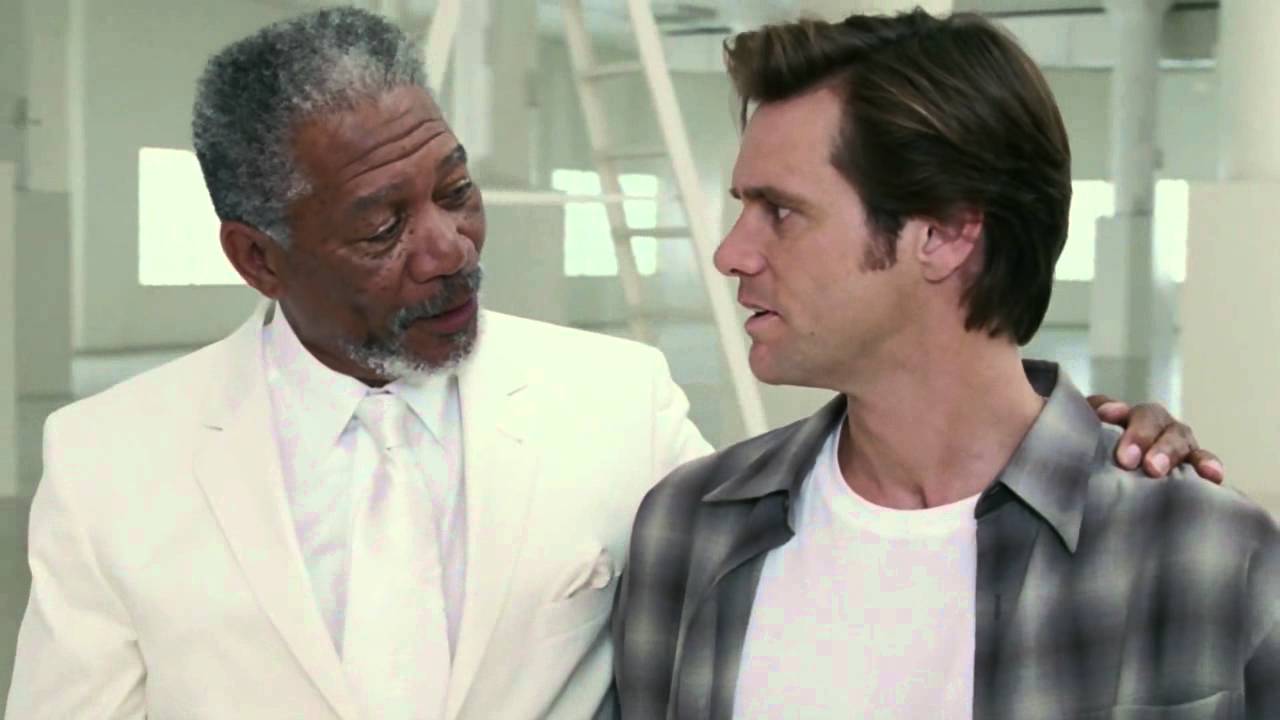 Well… we got a whole truckload of lore on the loading docks this week, and we now have a sketch of the main conflict underlying the whole adventure path. Aroden “stole” the xulgaths’ magic rocks (according to them… though even the sages corroborate parts of that story) and gave them to the surface-dwellers, and the xulgaths are now using Aroden’s absence to extract some revenge. Which means the meta-adventure (when our crew is not circus-ing) will be to find the remaining towers and protect the aeon-stones-on-steroids.

First, the whole thing is just such a jarring change coming so close on the heels of Hamlin’s Hots. Let’s just put that out there. I mean, a week ago, and even briefly at the start of this episode, we were joking around about business models so preposterously rigid and family relationships so dysfunctional that no sane person would ever eat at ANY of these restaurants; this week, we’re talking about everyone’s favorite god possibly being kind of a dick and betraying underworld creatures for the benefit of humans and other surface-dwellers.

In fact, that’s one of the single most interesting dynamics of this week’s episode: the opportunity to consider things from the monsters’ perspective is a pretty rare thing. We tend to fall into the mode where adventurers represent good and monsters represent evil, and ne’er the twain shall meet. SOME adventure paths traffic in moral ambiguity, but not many. Certainly in the Edgewatch game, we didn’t stop to consider WHY the hotel manager was murdering his patrons; we just put a stop to it. And that’s USUALLY the default mode these games operate in.

In this case, we have to consider the possibility that “our” side might be in the wrong. If you think about Aroden, two important things to remember are that a) he was/is a man elevated to the status of godhood by his contact with the Starstone, so humanity is his “home team” and b) per alignment, he’s Lawful Neutral… so he’s not automatically “good”. So of course he’s going to use his powers for the benefit of his people and it’s entirely possible that grinding a bunch of under-dwellers between the gears is just part of the cost of doing business to him. So there may be more than a little truth to the xulgaths’ side of the story.

To quote Mitchell and Ness… “are we the baddies?” And if so, how will our party navigate those waters when they get there?

The other thing that set me off down a bit of a rabbit hole was something Hap said when she questioned the purpose of the gods. I realize this is deeper waters than I usually swim in, but it got me thinking about “faith” in the context of these sorts of games. What role does “faith” play when evidence of “miracles” is everywhere around you… possibly even commonplace?

In many religions, there’s this concept of the “leap of faith”. Your logical brain can’t prove something is true, but you give yourself over to it and believe it anyway. But here in Golarion, the most faithful adherents of a faith have almost godlike powers, and the gods themselves (in some cases) walk the mortal world. There’s nothing to “believe” because it’s self-evident. I mean, if we woke up tomorrow here in the real world and Catholic priests could fling fireballs at people… I suspect a lot of people would convert to Catholicism, but then would it be “faith” anymore or just accepting what is evident?

But then again, flip that argument back around on itself. Yeah, the agents of your faith can perform these amazing “miracles”, but then again, so can a lot of other people that DON’T believe in the same god you do. As can dumb monsters that don’t believe in anything. Or you can buy a “miracle” at a store in wand or scroll form. Or have a bunch of people come over and cast a ritual like you were calling a plumber. What sort of effects would that have on people’s faith? What’s the value-add there? “You’re telling me I spent 20 years living this life, and a guy can go buy a freakin’ STICK that can do the same things I can? I’m outta here… at least Cayden Cailean will let me have a beer.”

It’s almost a different flavor of Clarke’s Third Law. Of course, Clarke’s Third Law was (paraphrasing) that advanced technology would appear to be magic to people who didn’t have that level of technology. Similarly, the proof that something is “divine” is their ability to do things that mortals can’t, so how much does their divinity diminish when mortals CAN do the same sorts of things they can? Is there some point at which “gods” risk becoming just the next most powerful listing in the Bestiary? WHAT USE DOES GOD HAVE FOR A STARSHIP?

And, OK, flipping all of that around and coming back to our story, wouldn’t the REAL faithful be the people who are still sticking with Aroden even through his diminishment? In the background lore, Aroden’s power is fading, many of his clerics have lost their ability to use magic, and a lot of his followers have defected to other gods (Iomedae being the main beneficiary). In that context, isn’t that where a true “act of faith” comes in? Sticking with the god whose existence you can no longer prove seems like a braver act than “I’m going with these guys because their Searing Light spells do an extra d6”.

Speaking of which: no, I am not volunteering to play a de-powered cleric of Aroden. At least not as a native class. MAYBE a melee class who USED to be a disciple of Aroden and learned to fight when his magical skills diminished, but a divine caster without spells to cast? Ummm… no. It might be tremendously interesting to roleplay, but the math in Second Edition is just too unforgiving for such a character to be viable. Might as well roll two characters… the low-wattage Aroden worshipper and the character you’ll be playing after that character gets pancaked.

I don’t know. Maybe it’s too deep a rabbit hole to venture into based on one throwaway comment, or maybe I’ll come back to it if PA ever legalizes weed (kidding, kidding… don’t do drugs, kids). But it’s interesting that I found myself thinking about these things that honestly, I’d never really reflected on before.

Or maybe we just need to get back to Hamlin’s Hots. Speaking of which… I’m with Rob. The bit only works if the brothers are 100% committed to the absurdity of their horrible business plans and dysfunctional family dynamics. The minute it becomes a marketing gimmick, it doesn’t have legs anymore, and it’s time to cut to the Terry Gilliam animation.

Anyway, sorry if this week’s entry was a little too esoteric. Next week we’ll get back to our ordinary shenanigans. In the meantime, feel free to drop by our Discord channel or other social media and let us know what you think of the show. Thanks for listening and we’ll see you next week.