The Sideshow S2|17: A Lunch of Fire and Ice - Roll For Combat 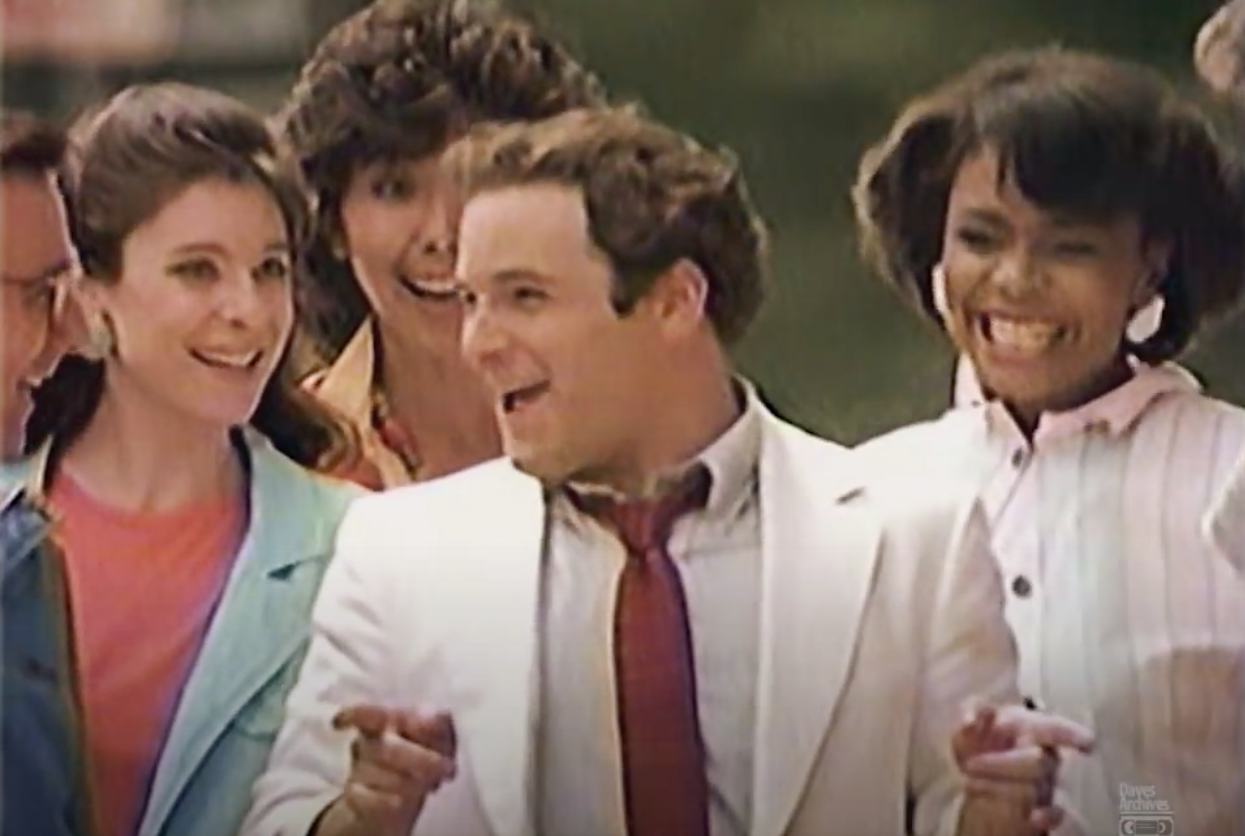 Jason recaps the events from Three Ring Adventure S2|17: The Gift of Gab.

You know how much I loved the last 10-ish minutes of this week’s episode? Not only did I listen to it twice, to make sure I got as many details as possible, but I’m also gonna break chronological order and talk about it first.

The concept of the RFCCU (Roll For Combat Cinematic Universe) shouldn’t be a stranger to any of you by now – we’ve mentioned it a few times on the shows and in this column. It’s the little pieces of our universe that cross from game to game and show up where you least expect them. Old Woody was probably the first official invention, but others have since taken shape. The Circus crew, in particular, loves restaurants for some reason. And here I was, thinking the most I would get out of this was a joke about how them going out to lunch after almost getting killed felt reminiscent of the shawarma post-credits scene from the Avengers movie.

But no… they gave us SO much more.

First, I did want to give one tip of the cap to Loren for the double dose of Marvel-related sass to Steve. (Sorry, didn’t realize there would be such a Marvel-related theme to this…) Paraphrasing the exchange and condensing the cross-talk:

As I was listening to this a second time, I think the song is the key moment where things TOTALLY go off the rails. I don’t know if it’s “majority rules” or if it’s because Vanessa had been somewhat reluctantly participating and her jumping in changed the dynamic. But that’s the moment where EVERYONE commits to the bit. At first, you have Rob T. just riffing with Steve as Hamlin, but the rest of the gang is mostly still staying sort of in-character. Rob P. is still playing Ateran, and Loren – while clearly enjoying the mayhem – still attempts to move the game along on a more normal trajectory by having Hap go into Hamlin’s (in-character) to eat. Up to that point, it feels like roleplaying is still nominally in control of the session. But the point at which Vanessa busts out the song… to me, that’s the point at which the scales tip to weirdness for good.

(Can we at least take a second to give Vanessa due credit for coming up with lyrics that both rhymed AND had culinary accuracy? If she’s stumbled, we might have ended up with “broiling milk” or something like that.)

So then Rob starts in with Caleb’s response. For a moment, I thought sanity was starting to re-assert itself. Caleb seemed a little more stoic. Pragmatic, even. He knew his clientele, he’s there for the businessman on the move. Simple no-nonsense food, right? Wrong.

“Go next door to my GARBAGE brother, and sit there with your lazy ass…” First, I should mention that while the phrase “laugh out loud” is generally overused, this actually made me laugh loudly and suddenly enough that it startled my dog. And you can see the remnants of the actual game session dissolve like victims of the Thanos Snap and float away on the wind in favor of the lunacy.

OF COURSE there’s going to be a Larry’s Lukewarms to complete the Trinity. And OF COURSE the one thing Hamlin and Caleb agree on is that they hate Larry. But at the same time… can we at least be honest that Larry’s Lukewarms sounds like the most pleasant restaurant of the three, given the completely wasteful use of magic to keep EVERYTHING room temperature? I’m not sure what FOODS would taste good at room temperature, but it sounds like it has the nicest ambiance. Much better than getting burned by your own plate or your cutlery giving you frostbite. Maybe that’s why Hamlin and Caleb hate him so much. And then the ante is upped again with the fact that Larry is also a disowned sibling of the first two. Simultaneous triplets? I know it’s a world of magic, but… ouch.

Things FINALLY start to peter out as they attempt to expand the Luke-Warm family tree to include sisters fizzles. (Probably for the best. Or at least save it until next time someone in the group needs an armor upgrade. ALWAYS LEAVE ‘EM WANTING MORE.) And then, one of our Patreon live listeners (“AJ”) puts the final cherry on the sundae with his… interesting… T-shirt design proposal. Two things there: first, I ABSOLUTELY believe Rob would wear that shirt, and second, if we meet up at GenCon, I may need to commission a “Caleb’s Colds” shirt with “You know what else is warm? Shit.” on the back.

Meanwhile… oh hey, we also had a fight this week. Ah… gibbering mouthers. For the discerning GM who decided that regular slimes were neither horrific nor difficult enough to fight. And not just one, because that might actually be a fair fight. Let’s do three.

As the party themselves remark at a few points, this fight was a rollercoaster. I don’t want to generalize too much, but a lot of combats in Second Edition tend to be either unidirectional squash matches where the party was ALWAYS going to win, or they tend to have a single inflection point where the party starts slow while they figure out the mechanics of the enemy and stage a comeback after they get their tactics in order.

This fight is one of those rarities that has true ebbs and flows. Right when you think the heroes are up against it, they’d get a really good outcome; then right when you think things were starting to look like they were going their way, things would swing back toward the mouthers. I forget who – Steve, maybe – but someone used the word “cinematic” and that’s probably the word I’d apply here. This was one of the more cinematic fights we’ve seen in a while.

You had Rob getting swallowed early, but you kinda felt like it was early enough in the fight that he’d escape before things got too bad. And sure enough, he did. You had Riley getting swallowed but receiving a Nat-20 bailout to escape at the last possible second. And then you had Ateran – without a Hero Point – getting engulfed and Alhara saving them just before perma-death found its way onto the table. (Even though Alhara herself didn’t have that many hit points left either.)

And OK, it was also a fight with at least one moment of levity – it cracked me up that Vanessa was rolling so much better under the influence of multiple status effects than she did at full strength. So the takeaway is that Alhara needs to keep a stash of poisons around and blind or confuse herself before each fight? That’ll make things more interesting.

So the party does eventually win, they take their lunch break, and we’re at the end of the episode. It doesn’t feel like the mystery of the temple has totally revealed itself, though it’s unclear whether that means a second trip back in, or just having someone more scholarly make sense of the information they already gathered. I guess that’s the part we’ll pick up with next week. As always, feel free to drop by our Discord channel or other social media and let us know what you think of the show. Thanks for listening and we’ll see you next week.

Also… be sure to stop by Lukewarm Larry’s, home of the endless room-temperature breadbasket.