The Bird’s Eye View S2|01: Birds of a Blackfeather - Roll For Combat 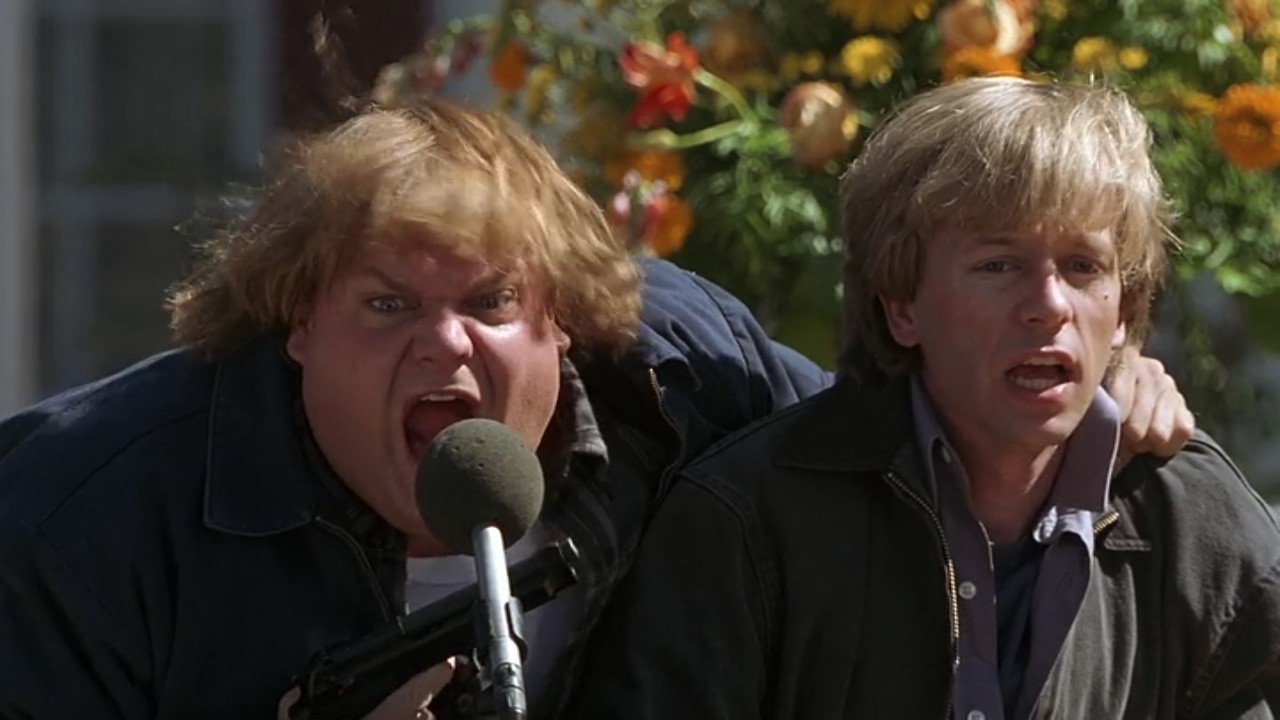 Jason recaps the events from Agents of Edgewatch S2|01: The Unusual Suspects.

This week’s episode is either kind of a boring one or one of the most interesting we’ve done. Maybe a little bit of both.

On the boring side, we’ve been operating at SUCH a break-neck pace since this game started. We’ve joked about the fact that we’re already Level 4 after less than a week on the job, but even within the sessions, it’s been almost non-stop action, except for the interlude during Jeremin Hoff’s party. So really, an episode where we just walk our beat and do paperwork really is kind of the slow lane for this show. Heck, we don’t even get to level!

To be fair, it’s not COMPLETELY devoid of story content. It does appear that the tip about the bank robbery, salvaged from Ralso’s journal, is going to be the next target of our investigations, even if other nameless Edgewatch officers are taking the lead this week. If you remember, Ralso was the second-in-command at the Murder Hotel; in her journal, we found that the Copper Hand Gang tried to recruit her (a former thief herself) to help with a bank job scheduled for the Radiant Parade, but she turned them down.

So that narrows down the location (the Coins District) and a time (about a week from now). And toward the end of the episode, we finally get our marching orders (literally) for next week and maybe beyond – a list of three banks that are most likely to get hit, and three “other” leads to check out. Two of the “others” are underworld contacts that might point us toward the Copper Hand, but the third seems almost totally unrelated: some random fire at a stable. In fact, Captain Ollo got out the fantasy RPG equivalent of a yellow highlighter and wrote “waste of time” right on the paper. Though… metagaming a little, I agree with Seth: Paizo doesn’t really go in for red herrings; if something’s in there, it probably has SOME use.

Though, as I’ve been thinking about it, it doesn’t necessarily have to be directly related to the bank robbery. One thing I’m noticing about this adventure path is that it’s not necessarily a straight line from A to Z. Sometimes they plant things and leave them hanging for later use. For instance, the building that went missing while we were dealing with the chaos at the menagerie. We’ve never really accounted for that. Or, for that matter, the fact that the veterinarian is still TECHNICALLY a loose end: don’t think we ever found proof that she was a victim at the Motel 666. So maybe “waste of time” is something that won’t be DIRECTLY relevant to the robbery, but might be a seed for later. Obviously, not worth over-analyzing until we get more information, but still… I’m DEFINITELY in the camp that that clue is going to turn out to be something more interesting that it’s being sold as.

Meanwhile, even though the main plot doesn’t really move forward in a meaningful way, it’s kind of an interesting episode this week because it’s our first real attempt at emulating our sibling show and doing a little bit of Three-Ring Adventure style roleplay. And specifically, it’s Basil’s backstory that we’re delving into, with an appearance by Basil’s younger brother Linus.

Now, I think this whole thing requires a bit of digression, because I think there’s an interesting dynamic at work because of my role as “Resident Blogger”. I’m pretty sure I’m the only one that listens to 3RA regularly – the other guys may have checked out an episode here or there, but I’m pretty sure I’m the only one that listens every week. So there’s an asymmetrical information thing at work here – I know where Steve is likely to take the roleplay side of things, so I think I wrote my backstory to be more accommodating and leave Steve a little more room to doodle in the margins. I think the other guys wrote theirs more to be a closed-loop – they explained how they became to be, why they’re cops instead of adventurers, addressed any “why Indy is afraid of snakes” quirks, but not necessarily anything that could be used going forward. Meanwhile, I covered all those basics (why Basil left law school, etc.) but I also wrote several loose threads that Steve could pull on at his leisure, of which Linus is just one.

And I’ll also drop a bit of a spoiler: I did leave Steve one exotic/magical opening, just in case he wants to play around with anything weird like Darius’ mark or Hap’s surprise ancestry. I’m not going to say what it is in case Steve takes advantage of it later down the road, but I’ll warn you it’s out there.

Linus is meant to be the – maybe not black, but gray – sheep of the Blackfeather family. Not necessarily EVIL and even a bit charming/charismatic, but someone with poor judgment and impulse control, and the sort of person who could easily get drawn into the wrong crowd. The sketch I had when I created him was that either Basil might try to use Edgewatch as a positive example to steer him toward a better path, or that Linus might get LIGHTLY caught up in criminal activity… like as a lookout or something. Certainly NOT that he would be helping Pratchett load bodies into the wood-chipper or anything like that.

Given that general sketch, I think Steve actually did a really nice job portraying him. In fact, I kinda like that Steve’s version of Linus is self-aware of the trouble he’s causing and either doesn’t especially care or hides it well. I also didn’t even think of the ramifications of setting such a person loose into a 90-day street party, but that could be a really interesting combination. And OK, trying to scam a cop by going to work on Dougie was a pretty inspired touch at the end there.

Speaking of which, the reactions of my group-mates were interesting. Chris seemed like he wasn’t really into it that much; I honestly don’t know whether he was just PLAYING stoic, or if he just didn’t care strongly about the roleplay and just wanted to get back to the main story. (If I’m being honest, my recollection of his demeanor and body language during the session was more the latter.) Seth seemed like he was interested at first, but lost interest once the focus moved away from fried foods; meanwhile, right as Seth started to lose interest was when John found some common ground with the kid and ramped up. The idea of Dougie serving as a positive example to someone else really unlocked a new roleplay gear for John there, and he really seemed to get into it by the end. So it wasn’t perfect, but it was at least something to build on if we want to try to bring some of those roleplaying elements over to our show. I don’t know how often Steve plans to come back to the roleplaying corner, but it was fun to give it a try for the first time.

Well, it was nice while it lasted, but next week, we put the Blackfeather family drama back in its box and get back to police work. We’ve got banks to visit and leads to follow up on, and it’s been a whole DAY since we leveled, after all. While you’re waiting, feel free to drop by our Discord channel or other social media and let us know what you think of the show. Thanks for listening, and we’ll see you next week.