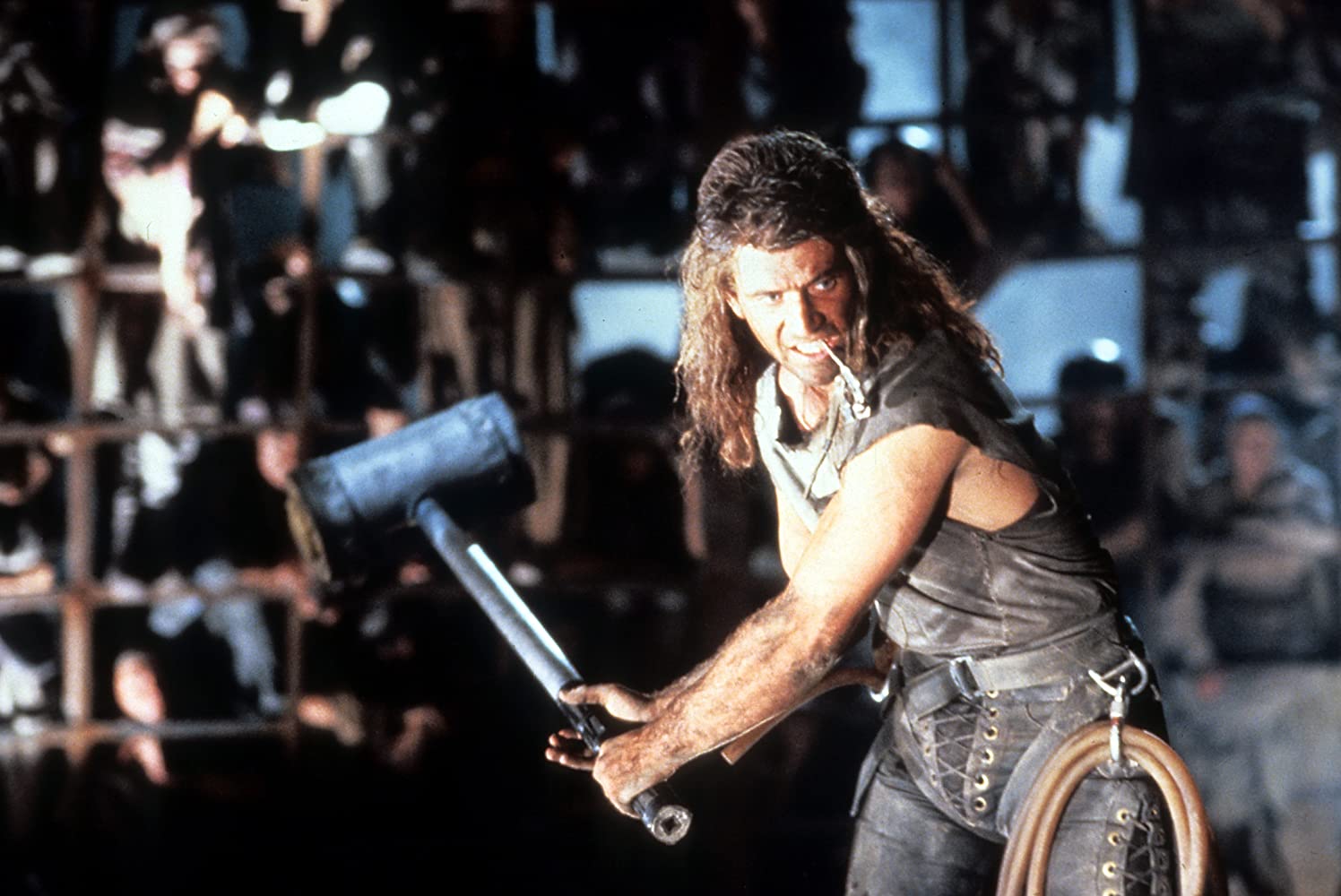 OK, I have to admit this week’s episode genuinely caught me off guard.

When I saw Steve’s episode writeup about things “going from bad to worse”, I was just assuming the circus would be having a “death by 1000 paper cuts” performance… like we’d be seeing a bunch of natural 1s on rolls or something, the sick animals would vomit on someone, something like that. Or… OK… 1% chance of the situation with Kalkek somehow going nuclear during the show. (I guess that could still happen… the show’s not over yet. Jinx.)

I did NOT expect a full-out attack from the Celestial Menagerie mid-performance. I thought the pre-show sabotage was as far as they were going to take it for now and we’d deal with them between performances.

Before we get into that, I have to give Loren credit for coming up with an entire act for the ysoki siblings to do, though I did flat out accuse her of using cheese-related puns to try and curry favor with me to get a good review. (I did create CHDRR back in the Starfinder days, after all.) Well… it worked. It was edam fine performance. Then we had an average performance by Team Varus (though I enjoyed Darius’ Hulkamania reference) before things really kicked into high gear.

For half a second, when Jellico first took the stage uninvited, I thought he was playing the long game and had been a double agent this whole time; now that the Wayward Wonders crew had reached Escadar, it was time to spring the trap. I figured he was going to attack the crowd, or even just offend and scare them so that no one would ever come back. Back when he joined up, it did seem a little suspicious he wanted to go to a LESS prominent circus. Though if you think about it, the presence of the spirit would explain that – if it created a compulsion to perform and the Celestial Menagerie was not giving him enough of a spotlight, maybe he would take less money to go somewhere where he was one of the starring acts.

But whatever his reason for taking the stage, it does seem clear the Celestial Menagerie people knew about the Muse Phantom and knew how to trigger it, as they blanketed the stage in darkness and let the creature’s own need for attention take care of the rest.

First, cool monster that Steve came up with. Though it seems a little situational, given that you’d have to write some sort of performer into your backstory to make it relevant. But it was neat, it had good flavor, and I thought the notion that it could apply either comedic or dramatic effects was a nice touch.

I also felt bad for poor Alhara, trying for the big hero pounce and basically turning into Wyle E. Coyote splattering on the ground right next to the Roadrunner. And then getting put under the effect of demonic laughter for the rest of the fight for good measure. And to think she went through all of this for Jellico… a character she basically hates to begin with.

Now, I think Steve actually mentioned this LAST week, but technically the Muse Phantom should’ve stuck around a little longer. When you use a heal spell to harm undead creatures, you don’t get the “plus” damage… that’s ONLY for using healing as healing. So that heal-bomb that went off for 41 damage really only should’ve done about half of that. Then again, the way the fight went, that probably only would’ve let it stick around for one more round, so I don’t think we missed out on too much there.

But then, the minute one problem is solved, the next one emerges, as Delamar and his crew launch their attack from the wings. In general, I like a good party fight. So much of Pathfinder is made up of fights against either a single “big bad” or a gang of identical faceless minions that it’s nice when a group goes up against an enemy with a diversity of skills. It adds an interesting layer of tactics that are usually lacking. Instead of “I’ll hit the one that’s taken the most damage” you start thinking in terms of “who’s the caster?” or “can we get this guy down before the healer can heal them”? It’s a much more dynamic battlefield. And in this case, the combatants even come with some personality sprinkled in, which you usually don’t get from Xulgath #4.

My first impression of the fight was that the whole thing reminded me of the old Peter O’Toole movie My Favorite Year, where (skimming the relevant portion of the plot) the mob attacks a sketch comedy show that had been making fun of the mob boss, and the audience laughs along because they think it’s all part of the show. My second thought that it was actually kinda clever for our team to try and turn this into a marketing opportunity. I mean, if Team Wayward Wonders wins this brawl, it kinda gives them a shot of instant credibility with the audience, right?

Except… the other group seems to be doing the same thing. And they might be better at it. In fact, Delamar is confident enough to start tossing around comp tickets to the Celestial Menagerie WHILE FIGHTING, and what’s worse, he can get away with it because it’s turning out to be REALLY hard to hit him. And his buddy Ruanna stole Chris Beemer’s trick and made a bunch of mirror images of herself, only unlike Chris, she didn’t roll a 1 like he always did. After a round or two of fighting, our team is kinda flailing, and that’s with one of the three intruders (Aives) not even fully engaged yet. (Though he did get a heartwarming lecture about changing his ways from Hap.)

I briefly found myself worried about whether they’re fighting with lethal or non-lethal damage, but I ASSUME they’re doing non-lethal. First, if they want to lure acts back to their circus, those acts have to still be alive. But if they want to still have a circus, it would also negatively impact their business model to be on the run for murder. Having a muse phantom “accident” kill someone is one thing; having your performers show up and straight-up murder-hobo your competitor’s performers… I’m not an expert on Golarion’s laws, but… seems like they’d get put out of business for that. So I’m assuming we’re fighting more for pride than lives here.

Unfortunately, we won’t get the resolution to that question until next week. While you’re waiting, feel free to drop by our Discord channel or other social media and let us know what you think of the show. Thanks for listening, and we’ll see you next week.