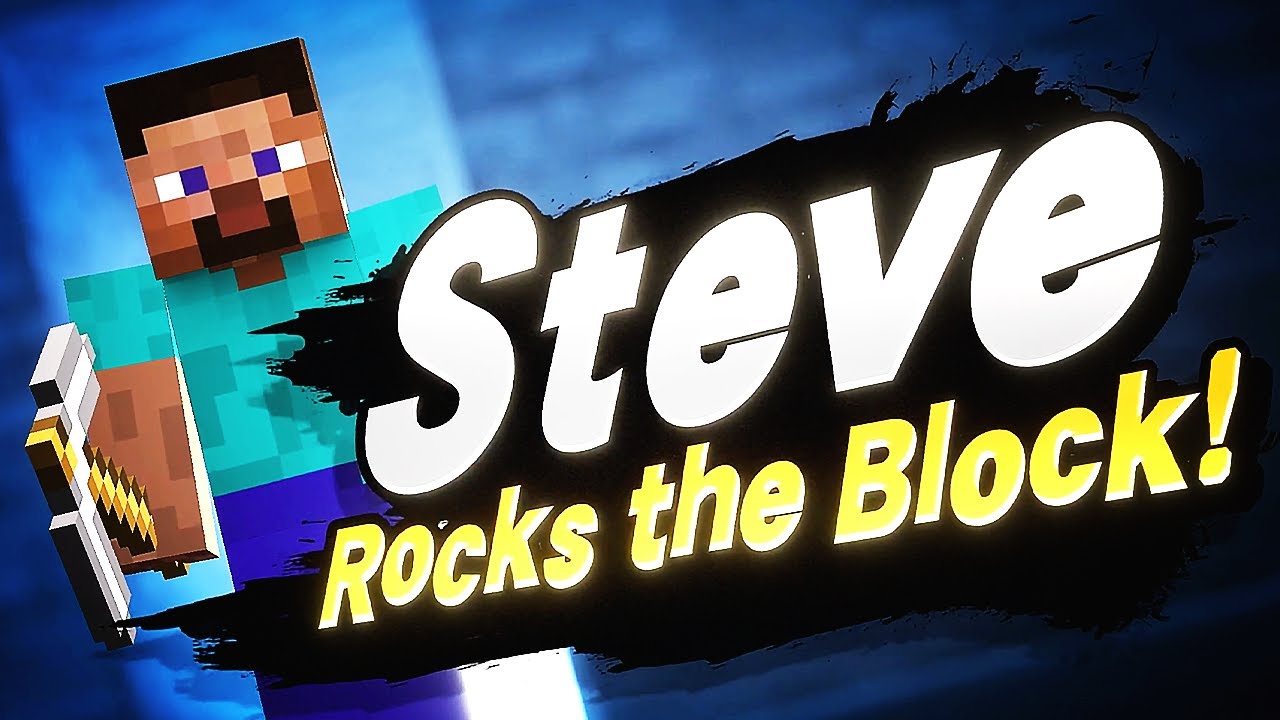 Jason recaps the events from Three Ring Adventure S2|11: They Blinded Me With Science!

Well that was a bit of a tone shift, wasn’t it?

At the end of the last episode, I was worried for our merry band. I did have a sense that the battle would stop short of lethal damage because, at the end of the day, the Celestial Menagerie has a good thing going and doesn’t want to get run out of town by committing multiple homicides in front of a full tent of witnesses. But even with that mental safety net, our team was in kind of a worrisome place and I thought they might be facing the prospect of having to rebuild from a place of utter humiliation. I mean, come on… they had only gotten ONE hit on Delamar up to the point where the previous episode ended, and the third guy, Aives, hadn’t really even joined the battle yet.

But what a difference a week makes. A little bit of outside-the-box thinking later, and we’ve got a Zoolander walk-off (“Old school rules. First model walks. Second model duplicates, then elaborates.”), a fan club for Darius, and a surprising defection that turns the tide of the fight and ends up delivering a smashingly good show.

This particular episode is more of a “moments” episode. Sometimes, there’s one big moment or rules question I like to deep-dive on and that pretty much takes up the entire column; other times, it’s just an episode that fills my head with a lot of little stuff. This one’s the latter. So I’ll be bouncing around a bit… stay with me.

First, there’s Ateran. Maybe I’m easily amused but I thought it was kinda funny that they were kinda slow on the uptake – while Darius and Alhara had already shifted to “pretend it’s all part of the act” mode, Ateran’s still firing off Blistering Invective and ranting about killing people. But they get it together in the end and get to use their original act by the time it’s all over.

The Darius fan club is funny in the short term but prompts some interesting questions. There’s this whole interesting idea of exploring the idea of celebrity within an RPG context, and which party members are equipped for it and which ones aren’t. Big picture, that could lead to some interesting roleplay material. Darius and Hap seem like they’re wired to roll with it: I think Darius will be fine as long as bacon is part of the perks package, and Hap will think it’s all great fun as long as she has some sort of safe place to decompress when she has to. Alhara has conflicting elements in her personality… she’s a bit of a showoff and an extrovert, but I feel like she still likes that to be on her terms where SHE chooses the degree of extraversion and FORCED fame might rub her the wrong way. And Ateran… I suspect they’d much rather hide in Kalkek’s cave than be “famous”. So it’ll be interesting to see what might come of that.

Most immediately, I’m just worried about people taking Prestidigitation to places it was never meant to go. Yes, folks. The Darius Beefcake Firefighter Calendar is now officially in play.

Speaking of fandom: don’t be mocking science fandom, people, or we’re gonna fight. Easy to see who did and didn’t have kids who were into Bill Nye growing up. BILL! BILL! BILL! BILL! (Yes, that included a DAoC character named “Bilnai Silentsky” where not NEARLY enough people got the joke of saying it out loud.)

The next thing that stuck out for me as funny when Steve basically just said “screw it” and threw out the nat-1 and re-rolled Aives’ skill check. Look, he’s the GM, he can do what he wants, but just do it behind the screen and lie about it, man! Overall though, I thought the “face turn” by Aives was well done, even if it was a bit reminiscent of wrestling. The only thing that would’ve been better would be to have Aives hit Delamar with a steel folding chair and then tear off a Celestial Menagerie T-shirt to reveal a Wayward Wonders T-shirt underneath.

The most immediate concern in the aftermath is the fate of Jellico Bounce-Bounce. How much of his performing ability was him, and how much was the ghost? Is he even going to BE an act any more, or did his skill disappear with the ghost’s demise? (In which case, maybe that’s a meta-game reason for swapping Aives out for him. One-for-one trade so the players don’t cry foul.) Of course, Dark Cynical Me mentally joked that no one’s considered the possibility that the “real” Jellico was actually a serial killer in his pre-ghost life. Perhaps the spirit is the only thing that kept him distracted from killing MORE people by channeling it into performance.

Our second most immediate concern was that Hap would go get herself eaten by Kalkek by rushing up to rescue Riley without any backup and that we’d never see her Level 6 character. But for the moment, Kalkek honored his deal and things are good if still lacking an ultimate resolution, on that front.

Now, about those Level 6 characters… Ateran gets a CAR at Level 6? (Wads up current character, starts rolling a Witch.)

OK, maybe not. It sounds like we’ll be going through most of that next episode, so I won’t say too much about it for now. The only thing that stands out at this point is a personal note that Darius seems to be taking the same basic package of healing feats my character in Edgewatch is taking; just in a different order. I took Ward Medic first, Continual Recovery at Level 4, and was looking at Assurance at Level 6. But we’ll get into it deeper next week.

Back in the wrap-up, the circus performance makes a nice chunk of change (93g, even after-tax), and we get a stern-but-fair warning that the law is watching both sides, so there hopefully won’t be any overt shenanigans from the Celestial Menagerie crew going forward. So we actually end this week’s show on a fairly positive note… money in the bank, new level one night’s sleep away, all is well. The overall beef with the Menagerie needs to be squashed, the Varus kids still need to meet their father, and our troupe may be doing their next performance for free because of all the comps the CM may have handed out, but that’s just life in show business, right?