The Sideshow S2|08: A Birthday To Remember - Roll For Combat 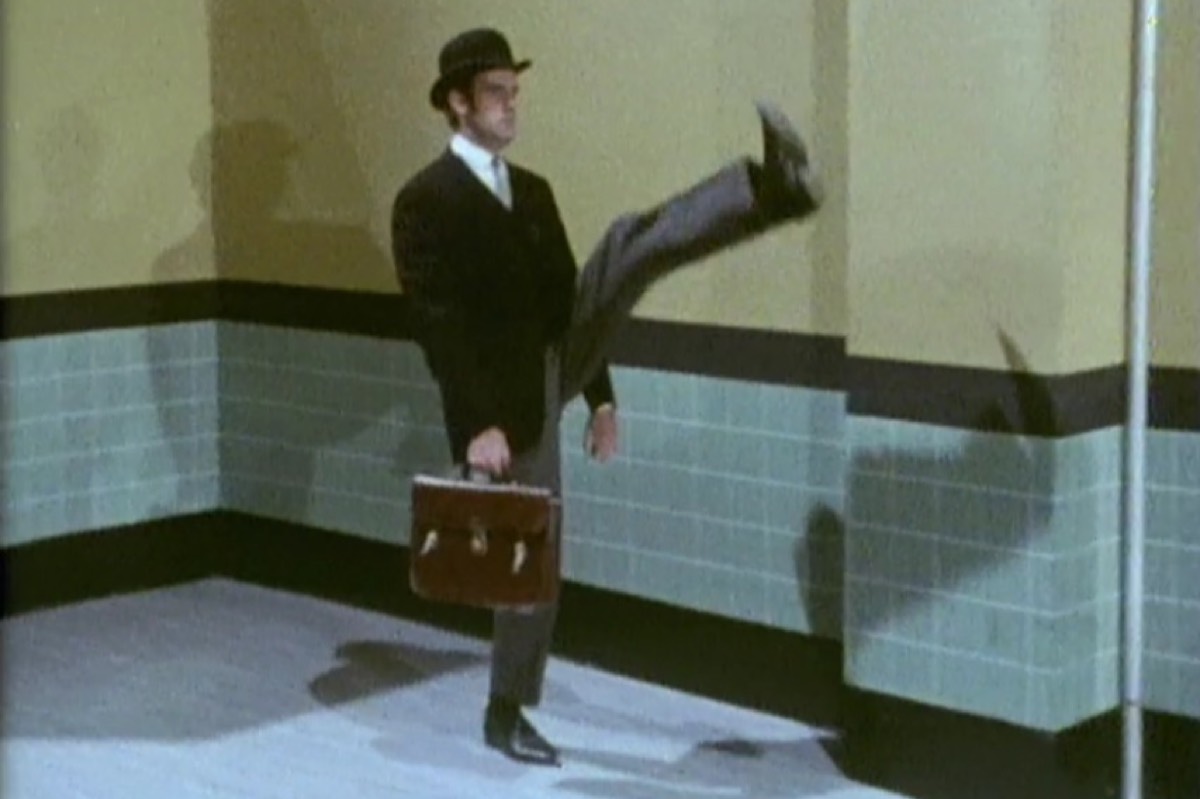 Welcome to week two of the Great Silliness here at Three-Ring Adventure!

Of course, the real in-game reason for this is that nothing of game significance – literally NOTHING – can happen until the circus crew clears the plot of land they’ve been assigned. All the threats have been cleared except the barghest, and that’s kind of at a stalemate. They can’t even start building anticipation because that can only happen within a week of the performance. Presumably, if they started building anticipation too early, it would dissipate and go to waste… maybe the townspeople would even be pissed off. “SHADDAP ABOUT YER CIRCUS!”

In our Edgewatch show, we would literally just skip ahead. That’s how we do things in the big city of Absalom. Out here, these simple country folk do things differently, I guess. (Kidding. Mostly.)

Last week, Alhara and Ateran’s relationship and a heart-to-heart between Hap and the Professor took center stage for the most part. This week, Alhara’s birthday celebration kicks into high gear, and Hap’s concern about performing gets revisited in front of the whole team. Toward the end of the episode, we finally get back to business with a little excitement-drumming, but they actually do that a little TOO well, and it looks like we may have a few more days of merry-making yet to come. Especially now that we also have a birthday for Hap on the horizon.

To me, the gift choices for Alhara’s birthday were one of the highlights. In Darius’ case, I find myself wondering how intentional that choice was on Rob T’s part. Did Darius sense that Alhara is low-key jealous that he has this cosmic connection with their mother and she doesn’t, so that’s why he went with the earring? Was that a specific roleplaying choice by Rob, or just one of Bob Ross’ “Happy Little Accidents”? Hap’s choice… whimsical and practical, and yet in some ways, Alhara almost more pleased by her choice than by Darius’. And then Ateran… IS… A… PLAYER! WHO KNEW? Bone-carving with emotional significance? Given their awkwardness so far, I didn’t necessarily know they had it in them. Still, waters run deep, I guess. Really the only thing missing was the Professor giving Alhara something boring and practical like socks. (Which then suggests the possible existence of +2 flaming greater striking socks. Which I expect to see on the next artwork iteration of SOMEONE’S character.)

It’s a short interlude, but we do have a little forward progress on the barghest issue. The captain of the town guard stops by and, for now, declares the site fit for use. TBD whether we’re sweeping Kalkek under the table or dealing with it later (and what she and the Professor might have talked about), but for now, the circus gets the green light to perform. Longer-term, the Professor hints that HE might actually be able to talk the barghest into leaving since they have a prior relationship. (And OK, Steve kinda drops some breadcrumbs in the direction of helping get it back to its home plane.) Then again, there’s always Hap’s plan to make it docile with food. The Pacifying Power Of Bacon. (The title of Darius’ new TED Talk, by the way.) Just as long as Hap herself doesn’t become the main course, no harm in trying.

Next up, Hap mentions her concerns about performing and (given her past) attracting the attention of Madame Dusklight. Annnnd the team, as kindly as possible, votes in favor of “screw that, you’re performing”. Put me down on the side of letting her perform. They’re going to have to confront this issue at SOME point: why not just pull the Band-Aid off now and also put on the best possible show, rather than trying to hide Hap’s existence as long as possible? Though I did like Hap’s idea of staying undercover and trying to choreograph a miniature kaiju fight between Bardolf and Riley. WHY NOT BOTH?

We also dip briefly into the side mission of the lost engraved compass, as Hap takes it to the local jeweler to see if they recognize it. Nothing really comes of it except the merchant offering to buy it from her, but Steve drops a few hints that this mystery may take a little while to unlock, both between the general age of the locket, and hinting that the holder may not be the original owner and may even not be from around these parts.

After that, we finally roll the first (only?) dice of the episode, as the gang hits the town to go generate some excitement. The highlights here are twofold. The first is the general exasperation of Steve at a bunch of good dice rolls by the players. I’m mostly tongue-in-cheek when it comes to “competitiveness” with the GM, but not totally: Steve gets a little gleeful when he rolls well, so it’s nice to see that shoe on the other foot every so often. (Even better when it happens in combat.) The other is Loren’s imitation of Csillagos, and more generally, the fact that Csillagos can speak Common in a pinch. DO YOU REALIZE WHAT THIS MEANS? The public demands an expanded role for Csillagos! My personal vision for the role: Bad Relationship Advice Csillagos. We come to find out the bird is jealous of Alhara and tries to sabotage Ateran’s romantic efforts. “Yeah, the ladies really like it when you eat a whole onion right before a date!”

But then again… beware of the Law of Unintended Consequences. Flash-forward six months and Ateran has fully embraced pickup artist culture, and their next artwork update sports 13 gold chains and a purple leopard-print Dr. Seuss hat. Ew. Never mind.

Of course, the good rolls for generating anticipation create an unexpected problem… the team actually generates enough anticipation that using the remaining days to generate more would probably go to waste. So it looks like there’s more downtime ahead, and a birthday for Hap to plan.

You know what that means? Week Three of Silliness… full steam ahead! Are we destined to complete an entire Silliness MONTH? Only time will tell. Just be prepared for the possibility of Graham Chapman returning from the afterlife in the role of The Colonel to shut the whole podcast down. You’ve been warned.