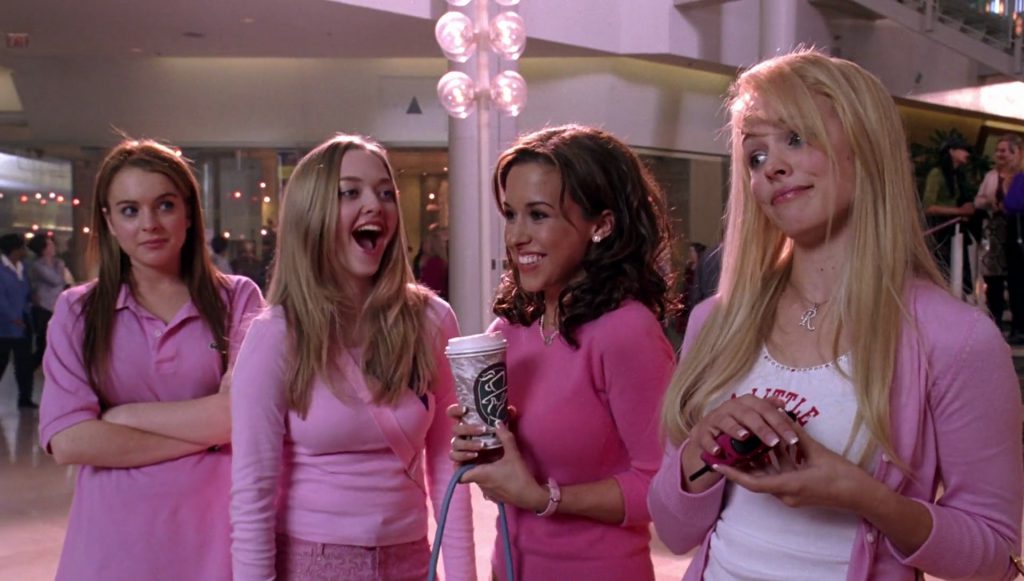 Consider yourself warned. The next few weeks are gonna get weird.

Here’s the thing. I don’t get a lot of spoilers for Three-Ring Adventure; in fact, I actively try to avoid them when possible. I want my listening experience to be as pure and close to yours as it can be. But the two RFC teams don’t operate in a vacuum from each other, things slip from time to time, and from what I understand, birthdays are about to become a Bit Of A Thing. So the tone of this episode, as well as the focus on what would normally be considered side content, is probably going to carry on for the next several episodes. For better, for worse… maybe a little bit of both.

For this week, at least, we’re off to a solid start, with an episode that hits on a little bit of everything. Ridiculous comedy hijinks? Tune in for the Darius and Hap Show! Want to explore an unfolding mystery? We’ve got Hap learning more about her mysterious origins, and the possible danger Madame Dusklight might represent to her. Romance? Somehow we manage to drop Ateran and Alhara’s first (and second) kiss in there. And yeah, we even throw in a few cheap dick jokes for good measure.

As an aside before we get into it, this is one of those shows that illustrates the difference between the two Roll For Combat podcasts. Over in the Edgewatch show, if we had a week to kill, we’d pretty much just declare it killed and move on to the next real action point in the story. So an episode like this… I’m not going to say it would NEVER happen, but the odds would be against it. We might do free-form silliness for 5 or 10 minutes, but never an entire episode. And I sometimes wonder if we’re missing out. Truth told, as much as I’m an accomplishment-driven gamer at heart (clear the dungeon, get the loot… lather, rinse, repeat), sometimes I wish we made a little more room in our schedule for stuff like this.

Nevertheless, I’ll vent frustration about my own show on my own time. Back in Escadar, the team’s got time to kill while the campsite is cleared, and Alhara’s birthday to plan.

If there was a single highlight that crystalized the whole episode, it wasn’t anything the players did. To my mind, it was actually Steve just giving up halfway through, and letting the players just take it wherever they were going to go with it. I don’t mean that in a gloating “Hah! They broke the GM!” way. It’s just impressive when the GM abandons whatever he had planned the session just because he wants to be a listener and see where you’re going with it.

And credit due here: Loren did the lion’s share of the work this week. Yes, everyone had their chances to shine, but Loren was really on fire. On the spot ghost stories, a dramatic heart-to-heart with Dad, hitting some great comedy beats with Rob T. trying to get the mortician to carve free weights instead of a gravestone, and she even gets credit for some out-of-the-box thinking on the greater barghest problem. It took material that could’ve amounted to tedious wheel-spinning and made it far more interesting than I would’ve thought it could be.

In terms of things that impact the greater plot, it’ll be interesting to see if Hap’s efforts with the barghest bear any fruit. And, OK, getting him a suit of clothes and inviting him to be part of the camp was something I NEVER saw coming. But at the same time… incredibly in character. OF COURSE a teenager who sometimes feels like a bit of an outsider and who feels a kinship with animals is still going to try and befriend the “animal” that’s been mistreated. Is it going to work, though? Going by the Bestiary, barghests are chaotic evil, but still… does Chaotic Evil mean you’re not allowed to have friends? Even the Joker has Harley Quinn. Especially when that friend suffered at the hands of a common oppressor?

Heck, maybe Kalkek can become the Drizzt Do’Urden of greater barghests who turns out to be good at heart. Note to self: it’s clearly time to start on a franchise of 42 “Hap and Kalkek” books, so I can be as well-known as R.A. Salvatore. Including one book that delves entirely into barghest politics back on their home plane.

It’ll also be interesting to see how Hap’s origin story changes the dynamic of the circus performances. Can she still risk performing now that she’s got this “escaped specimen” shadow hovering over her? No pressure, but she’s one of the circus’ best acts… can they even afford to sideline her? Or does she find the confidence to just say “screw it” and perform anyway? Does revealing Hap’s powers trigger some larger conflict between the two circuses, and if so, what does that look like? (Please oh please let it involve dance-fighting like the “rumble” scene in West Side Story). This is all so intriguing. And on top of that, we still want to learn what, exactly, she is. Somebody swab some DNA and rush it off to 23andme.

It does create a bit of a plot hole one could drive a truck through if one was so inclined. If you were the Professor, trying to protect Hap from Madame Dusklight trying to reclaim her, why would you draw attention to her abilities by training her to perform in the circus? Couldn’t she have just been a cook or something? JUST SAYIN’. Then again, as the old saying goes, the show must go on. If you’ve got a golden goose on your hands, it’d be pretty hard to keep eating tofu omelets.

And then ohbytheway, those crazy kids Ateran and Alhara finally got together. Say it in unison: AWWWWW. I don’t suppose it has any larger plot implications at the moment, but it’s still nice to see. As someone who felt the “will they or won’t they” dithering had gone on a little long, it’s nice to see them take their relationship to a new level, and it’ll be interesting to see where that takes things. Of course, even then, we had Loren sneaking in with a dick joke about Ateran being “stiff”. Don’t go changin’, Loren.

So… yeah. As odd as it is to say, nothing of great plot importance happened this week, but our intrepid band actually found a way to make it fun anyway. So let’s see what they can do with it next week. As always, feel free to drop by our Discord channel and let us know what you think of the show. Thanks for listening and we’ll see you next week.