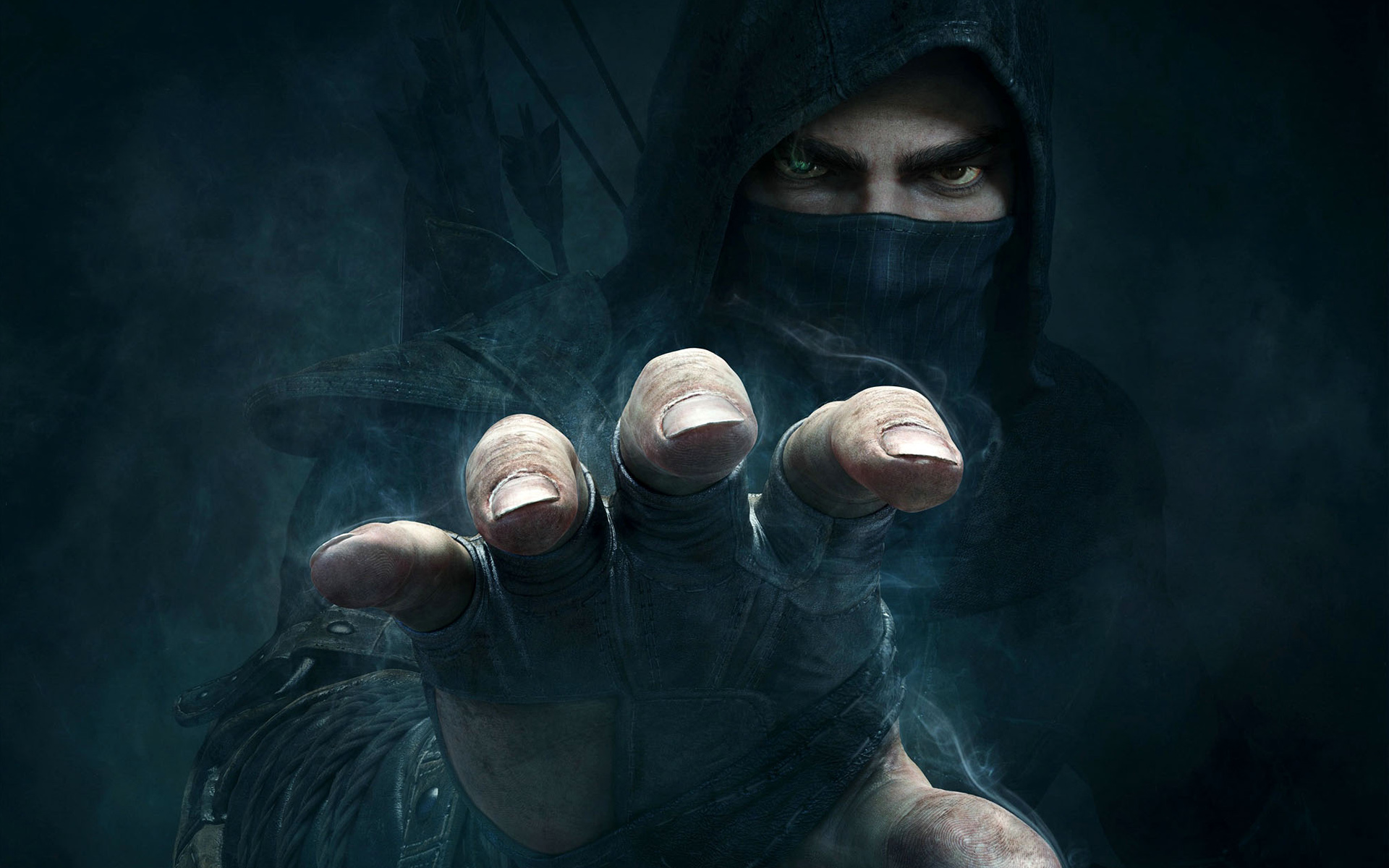 Jason recaps the events from Agents of Edgewatch S1|19: The Dougie Shuffle.

Welcome back to the Bird’s Eye View. Sorry this is a day late, but as I mentioned in Discord, Monday was a bit of a bear at work, and then we had an Edgewatch play session in the evening, so my window for writing this just got swallowed up.

I was thinking about Steve’s comments about the rogue/thief class, and I think he’s covered a lot of the history pretty well. But I do have a few loose ends.

Part of what I would argue is that thanks to archetypes, the 2E system is flexible enough that not every class has to have a distinct role to fill out of the box. It’s OK that some of them are just roleplay variations on a higher role like “healer” or “agile melee fighter”. I think the choices you get to make – both within the class and through the use of Archetypes – let you define your own niche within the party as you go. If you don’t have a tight sense of purpose at Level 1, it’s OK because you find it as you go. (Also: if even one of you is humming “Purpose” from Avenue Q in your head now, my work here is done.)

If I have a frustration with rogues, it’s that it seemed like – at least in First Edition – their sneak attack ability, which was their signature class skill – was a little TOO situational. First was the battlefield itself. Between difficult terrain and attacks of opportunity, it often proved difficult – sometimes even impossible – to maneuver into position to make use of Sneak Attack. Then, after you went to all the trouble to do it, half the time the creature would have some ability that would render it immune to sneak attack damage anyway. The lower emphasis on Attacks of Opportunity in 2E helps with the first part of that; not sure about the second, though we’ve been running into a lot of oozes lately. Read into that what you will.

The other thing… and this is more of an idle thought than anything: I wonder how much (consciously or subconsciously) rogues got redefined by their treatment at the hands of MMOs. If you think about it, it’s really hard to implement traps and secret doors in an MMO setting, so MMOs compensated by giving them all sorts of additional combat skills (poison, stealth that basically amounted to invisibility) making them the main mobile two-weapon fighter. This often included redefining rangers as primarily a ranged DPS class to “clear the field” for rogues. I wonder if some of that seeped backwards into tabletop RPG thinking and people stopped including traps in adventures because MMO rogues might have been their first/main exposure to the class. Like I said: just an idle thought.

But this is all theory. Back in the world of the Dreaming Palace, Basil and Dougie have things pretty well covered on the trap front. I’m letting Dougie take the lead because he’s more tanky, but I took an Investigator feat that gives me the same change to auto-detect traps as well. (I can’t even imagine being in the Three-Ring Adventure crew and not having a trapfinder in the party. Oof.) As a result, this week’s episode ends up being unintentionally boring, and our moment of highest drama is arguing with the dwarven family about whether we can kick them out of the hotel.

This once again gets into the realm of “Artistic License Law Enforcement” (ALLE). I get where Seth is coming from and on some absolute level he’s correct: in a situation like this, you probably wouldn’t just release people on their own recognizance. We don’t know who might be working with the killers, or who might have been potential targets, or who just picked this place out of a hat and truly ended up in the wrong place at the wrong time. Heck, even if they’re 100% innocent, you’d want to get statements about anything they might have seen. But then again, if we were following proper law enforcement procedures, we’d have called for backup a LONG time ago and this place would be SWARMING with cops. At some point, you suspend enough belief to make the story work, so that we can continue to be the heroes of the story. In this case, that means hand-waving that these guests don’t represent a threat and sending them off to enjoy the fair. So… OK. Go have a funnel cake or something.

As we explore the hotel, we find some more potential evidence. The suitcase PROBABLY belongs to one of the stonemasons, if we had anyone who could read Tian Xia. (Ah, remember when smarties pretty much got a new language every level?) There’s a bucket of dried blood; presumably more than you’d normally have to clean up in the course of running a hotel. And if we could figure out how to use the recording device from the devil room, we’d probably have some snuff-film footage in our possession. And then there’s the peepholes. Like… a creepy amount of peepholes. Enough that this place probably ought to be closed down even if there hadn’t been a bunch of murders here and we were just dealing with garden-variety peeping toms.

At this point, our new destination will be to find the basement – between the chute that goes to Ochre Jelly Land and the weird gap in the fireplace, there’s clearly SOMETHING going on down below. It’s just a matter of finding the stairs that lead there. I do wonder if there’s any significance to the “old building vs. new building” distinction – if the fireplace is in the old part of the building, shouldn’t the stairs to the basement be as well? Or could John be right… could the entry be outside? (Though… if the entry to the basement was outside, that means whoever’s down there would have ample opportunity to just flee entirely.) Also, there ARE a few dead spots in the first-floor architecture; it’s at least POSSIBLE there’s a stairway or ladder that’s a passthrough from the upper level to the basement. So we’ve got a few options for exploration.

Lacking a definitive best choice, we decide to explore the second floor a little bit. Maybe find some more evidence, get any other remaining guests out of the hotel. The second floor is a bit more chaotic but appears to be all guest rooms. We find a +1 healer’s tools (nice!), another trapped room – this time a gas trap – and then we find a pretty nice room with a jacuzzi that turns into next week’s combat, as the statues near the fireplace come to life.

And that’s where we’ll leave it for next time. As always, feel free to stop by our Discord channel or other social media and let us know what you think of the show. Thanks for listening, and we’ll see you next week.