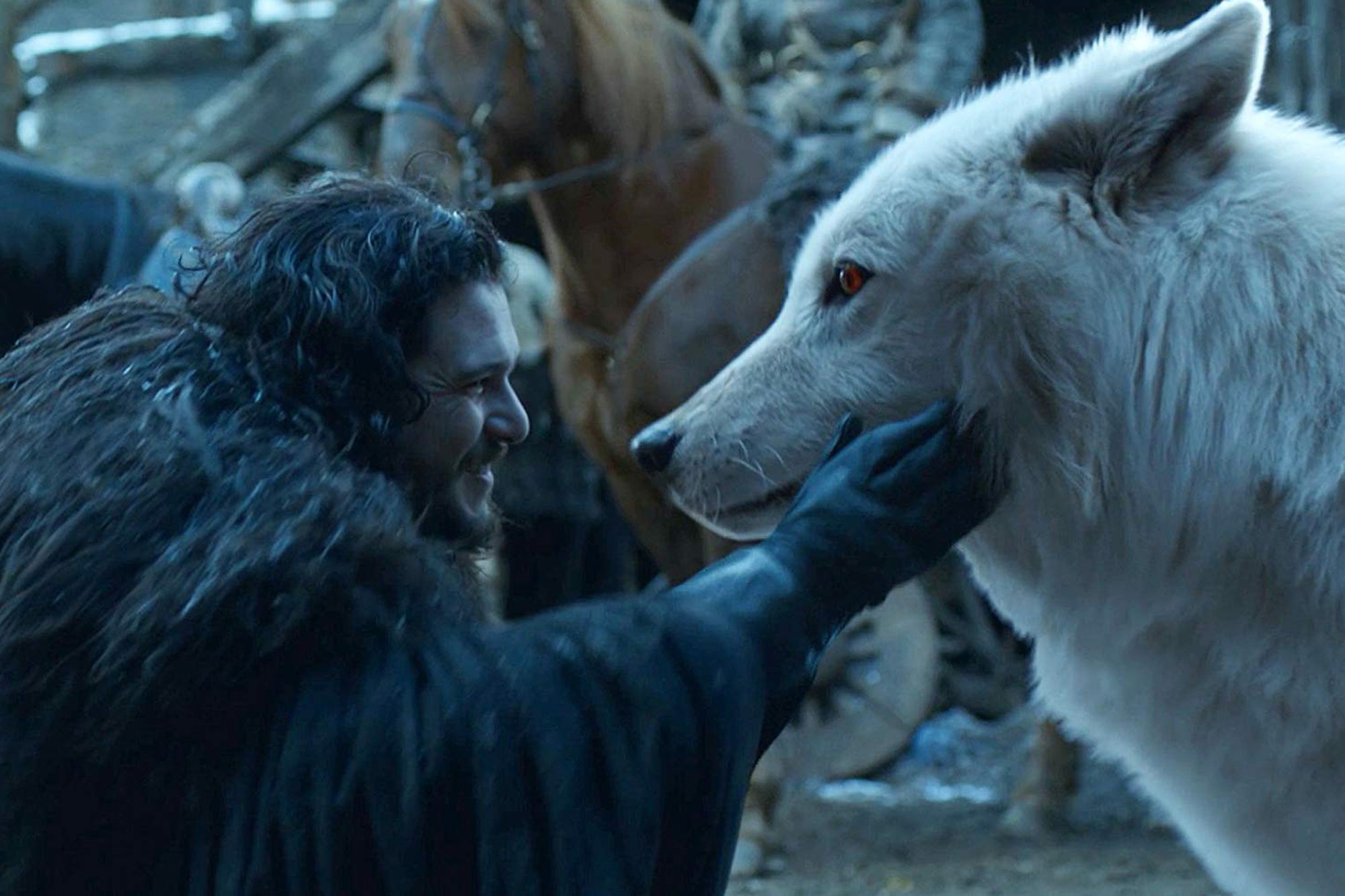 Jason recaps the events from Three Ring Adventure S2|04: Blinded By The Light.

Happy New Year and welcome to 2021… I guess? Sigh. And I had such high hopes for the new year, too.

As usual, let’s start this week’s conversation with the show notes. In this case, the question before the chair (see?… you stay up until 4 am watching Electoral College votes being counted, you start talking like this…) is how much of the creature’s stat block to reveal when the players do a Recall Knowledge.

Personally, maybe I’m biased from having played with him all this time, but I think Steve has the right mix. Hit points would be unbalancing… if you knew exactly how many times you had to hit a monster to kill it, you’d start tailoring your tactics to metagame information. And I like Steve’s choice to hide special abilities because that lends to good surprises during the fight when it busts out an ability you weren’t expecting. But resistances and immunities… I think that’s a fair concession that’s not too unbalancing and – perhaps most importantly – respects the scarcity of magical resources within the game. It gives you a glimpse of ways in which the fight might be hard, while still leaving it up to the players to decide if and how to fight.

As I was thinking of it, my frame of reference for comparison was JRPGs like Persona 5 and the Final Fantasy series. In those games, you basically have access to all your spells throughout the fight, as long as you have the mana/magic points. So you can afford to experiment for a few rounds and figure out what works because the resources you’re using are fairly renewable. Hit it with ice one round, then try electric the next round, and so on until you find something that works. In a D20-based system, maybe you have ONE fire spell in your arsenal; if it doesn’t work, you wasted it for another fight; even if it DOES work, you only had the one (unless you were lucky enough to have it as a cantrip). I suppose you can use magic items to expand your repertoire of damage types, but each of THOSE uses hit you in the coin purse. The net effect is that when it comes to magic resources, it ends up being TOO punitive if you potentially have to test every damage type in every fight. So I think Steve’s choice to reveal immunities and resistances (while not giving the specific number) is a fair compromise.

And with that, I yield back the balance of my time. (Sorry… doing it again.)

This week’s episode is interesting because it’s a stretch episode – that is, the party is getting low on resources, and it’s decision time whether to keep pushing the story or take a rest. I’d say eight times out of ten, healing resources tend to be the logjam as it is here, but every once in a while, it’s the DPS being out of good damage spells. In this case, it’s mainly healing, so the question is whether to keep exploring or call it a day.

At first, the party tries to walk a middle line, MOSTLY sticking with formally clearing out the areas they’d already started examining. Alhara and Ateran find a little alone time – if you count a rotting bear carcass as a chaperone and Darius and Hap being within shouting distance “alone” – and end up stumbling across a secret cache of loot hidden in a tree. The old Secret Knothole Trick. The makers of The Princess Bride would be so proud.

Meanwhile, Hap and Darius push out into new-but-nearby parts of the map and discover an abandoned campsite. Or so they think, as the campsite springs into action in the form of will o’ wisps. And cautious intentions aside, the fight is on.

Now, the first thing I liked about this fight is Hap immediately nukes the site from orbit, starting the fight with fireball. There’s this tendency to play it carefully at the start of combat… keep your powder dry, save your big spells until you’re sure what you’re facing. That’s not a criticism; I’d even argue it’s probably smart tactics in most situations. Which is why it’s fun to occasionally see someone just throw the book out the window and go straight to the big guns. Throwing the book out is how Riker beat Locutus, for heaven’s sake!

Of course, small problem… wisps are basically immune to magic. So Hap’s fireball basically just woke them up and maybe pissed them off. Oops. Also, the ENTIRE plot of land shifts, which makes me worry about the nature of this island. Is it actually the back of a submerged creature, that’s going to also pile onto the fight?

But now we’re left with an interesting situation, as Ateran is basically out of heals, and Hap’s damage abilities are basically neutralized. Granted, Darius and Alhara can still do damage, but it’s going to be interesting to see how this unfolds.

(In general, I’d like to go on record that I share the party’s skepticism about physical damage being the right way to deal with balls of incorporeal light, but those are the rules.)

Or at least it was interesting for one round. But then we get one of our best moments in the last few episodes as Hap RELEASES THE GOODBOI. Yup, she basically preps Riley with Magic Fang, and turns him loose… to be rewarded with Riley almost singlehandedly (single…paw-edly?) killing one of the wisps, including a 30-point finisher. Animal Companions can be a little clunky, especially for casters who already need two actions for most of their spells, but when they work… they work. And then the rest of the group gets some friendly dice and dispatch the second wisp in a fight that turns out to be much easier than it looked going in.

And that’s where we’ll end the episode. Next week will leave us in a similar position – still drained of resources, but with a little more of the map filled in. Will the party push their luck a second straight week? Will Alhara and Ateran sneak 20 or 30 yards away for some chaste treasure recovery again? Tune in next week and find out. As always, feel free to drop by our Discord channel or other social media and let us know what you think of the show. Thanks for listening and we’ll see you back here next week.