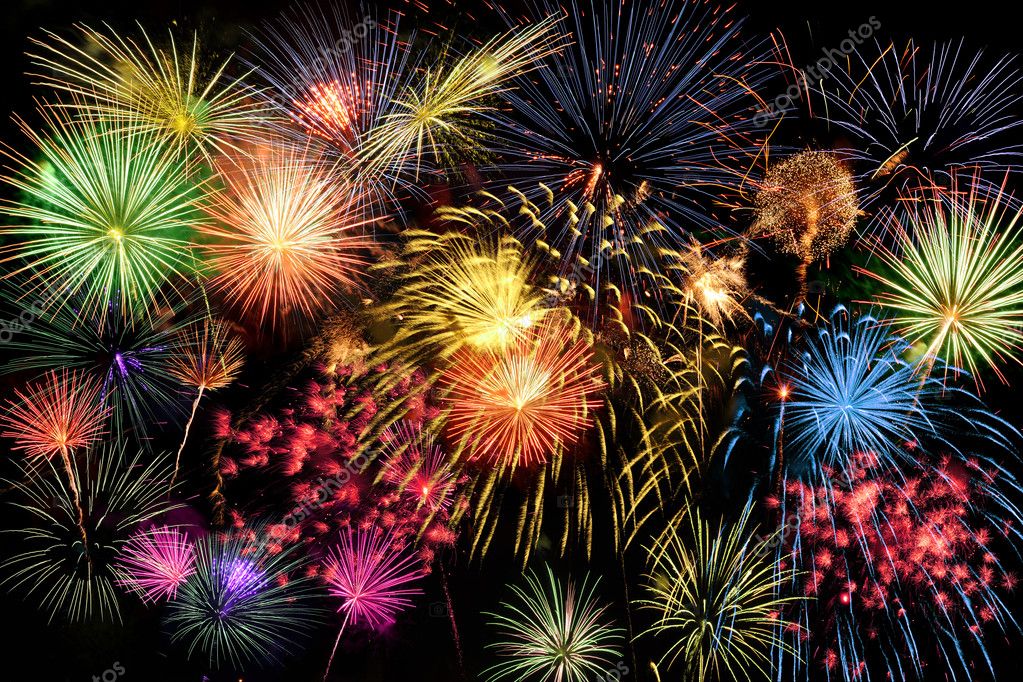 Jason recaps the events from Three Ring Adventure S2|03: Hungry Like the Wolf.

Well, it’s New Year’s Eve, so I’m going to try and bang this week’s Sideshow out early so we can all do whatever we’re going to be doing at midnight. I mean… unless you really WANT this column to be your way to usher in 2021, in which case… have at it.

Now, Steve has his extended Show Notes/State Of The Union/GM Blood Feud piece at the end, but I’m not really going to get into that too much here. Not that it’s not an interesting debate, but I already put some pretty extensive thoughts in my other column, and while I don’t mind repeating one or two sentences for both audiences, repeating half the column reaches a point of limiting returns. So if you want my thoughts on Steve’s thoughts on that dude Cody’s thoughts… I’d direct you to this week’s Bird’s Eye View.

Besides, I really want to dig into this barghest situation. Here I was thinking we were going to get a crunchy combat episode, and we instead ended up in a diplomatic negotiation with interesting dynamics all around, and a cliffhanger situation that may hang over the circus’ entire tenure in Escodar.

Jumping ahead a bit, I absolutely LOVE that a decision made a month or two earlier (saving and befriending Riley) turned out to be the thing upon which the negotiation hinged. So time to dispense some credit – first to Loren for having Hap come up with the idea. A different player might have missed it entirely or dismissed it as a “nah it’ll never work” plan. But that’s where I have to give Steve credit as well. One of the things I appreciate about Steve as a GM is if you are willing to put the story first, so will he. If you do something outside the box to make your character and the story more interesting – even if it’s suboptimal for your character in the short term – he will find a way to make it pay off in the long term. Loren taking an animal companion was probably suboptimal compared to another way to make things blow up, but it made for a more interesting character, and now it might have just averted a TPK. And in a way that was totally organic to the story. Well done on both sides of the GM screen.

I was also amused/honored that they thought to bring me in to play Riley, but that would have been kind of weird. I have to admit I like hearing these shows with a relatively fresh set of ears, and knowing what was going to be happening several weeks in advance might have had downsides. If you match up the timelines, as they were recording this, I’m guessing Riley would have been introduced, but Hap wouldn’t have taken him on as an animal companion yet. So there would’ve been some mild spoilers about Hap’s future build if I’d jumped in then. For whatever that’s worth. On the other hand, I don’t want to get TOO precious about spoilers, because I end up getting a few spoilers anyway just through general bullshitting in our group chat or when we play Among Us or whatever.

So… OK, we have a temporarily pacified greater barghest. Now what?

The first question is: would it REALLY have been a TPK if they’d tried to fight it? Looking at the stat block, I can sort of see a path to victory, but it would’ve been rough. It isn’t TOTALLY impervious to physical damage, but DR 10 is pretty significant, and a DR 10 against fire might not be a problem for other parties, but when your main cannon is almost entirely fire-oriented as a roleplay choice… oof. The other case in favor is that it actually doesn’t have a TON of hit points once you get past the DR… only about 100. But there are still other factors to consider. First, the cave made for a tough combat environment where it might have been tough to get people into their best positions or get sightlines for attacks. And there’s the barghest’s special abilities which we only started to explore toward the end: several at-will spell abilities and they tend to have a mutation (poison fangs, poison breath, WINGS) that we hadn’t really seen yet. So, especially having already been beaten up a little by the more conventional wolves, I think negotiation was the right call in the short term.

Long term? Hooooooo… boy. There we’ve got some issues.

First, there’s the matter of getting past inspection. THAT’S the part I actually think I have an answer for. Theoretically, they could have the barghest just turn into goblin form, blend in with THEIR circus for a day (what’s one more goblin in a circus camp full of weird outsider folks?) while the town guard inspects the cave. They’ll see the dead wolf carcasses, and declare it clean; once the town signs off on it, the barghest could quietly move back into the cave. There’s still a long-term issue there, but it would get over the short term hump of securing the site.

How do you get rid of the barghest entirely? That part’s a little tricker.

The first choice is to just be oathbreakers. Take a night’s rest to get all your resources back and hit it at full strength. Heck, go buy some (non-fire) alchemical bombs to “magic up” the fight. Quick and to the point, and frankly, if they fight JUST the barghest with all their resources, I feel like they could pull it off. As far as breaking the oath: they don’t have any Lawful Stupid party members and the thing is chaotic evil, so… (shrug)… do it to them before they do it to us?

The second choice is to maintain the truce based on mutual hatred of the Celestial Menagerie. “The enemy of my enemy still lives in a cave near my camp and might decide to chew my face off”… UNLESS I give it a compelling reason to let me stick around. You could argue that the barghest MIGHT be enticed by “our success will deal a significant blow to the people who imprisoned and tortured you, so let us be an instrument of your revenge”. Problem is, that would require a willingness on the part of the barghest to play the long game rather than indulge the instant gratification of face-eating.

And here’s where we get into the deep-dive idea. Barghests are not as pure evil as a dumb animal would be; they have a higher motivation. Once greater barghests mature, they usually want to try to get back to their home plane of the Abyss. Our new… friend?… doesn’t actually WANT to be here. So I don’t know what sorts of spells or rituals might be available, but if the party could help it get back HOME-home, that might be the one win-win scenario that lets everyone walk away with their faces intact. But that would require further research by the party to understand its motives, AND it would need access to the right magic to help get it back home. Both of which are question marks at this point.

Meanwhile… one accident with someone exploring its cave, and all hell might break loose, to say nothing what might happen if the CM finds “their” wayward pet. AND they still have a second path to clear before the land is ready to use. Just another day in the circus life, right?

And that’s where we’ll leave things for calendar year 2020. As always, feel free to drop by our Discord server or other social media and let us know what you think of the show. Thanks for listening, and we’ll see you both next week AND next year.