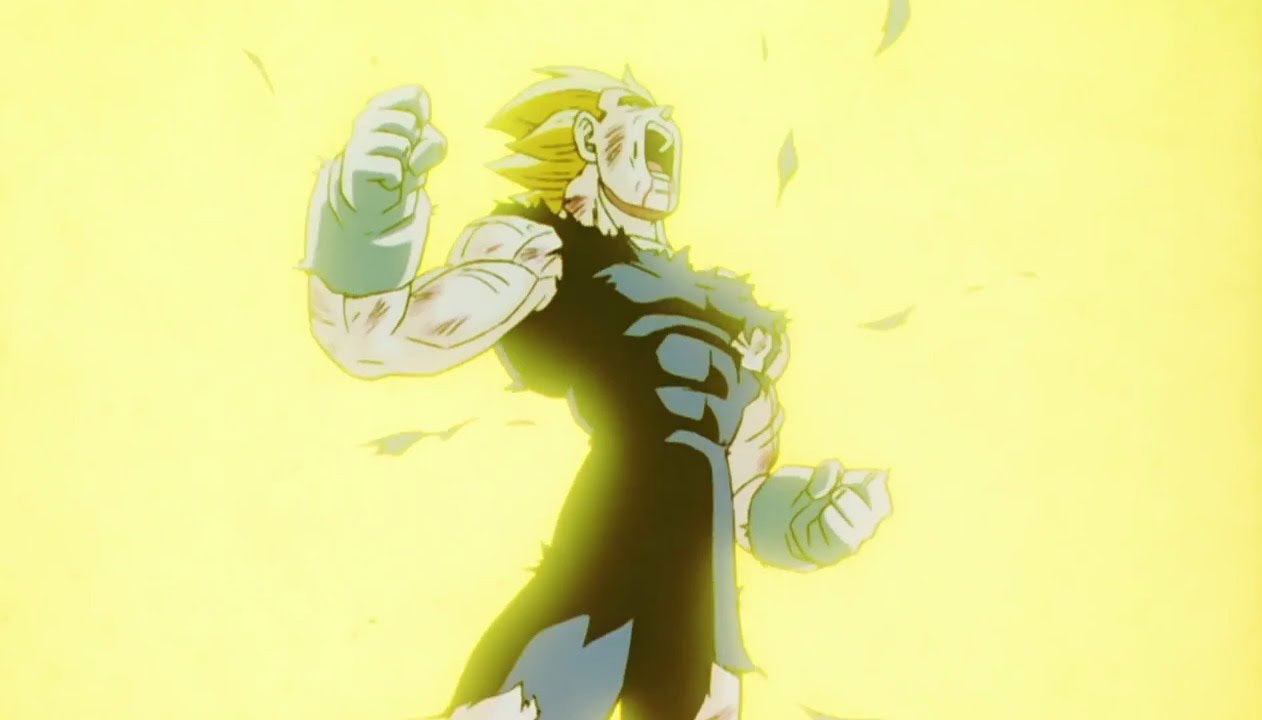 Merry Christmas (Eve), Happy Holidays, or maybe COVID’s thrown a wrench in your plans and you’re just riding out the 51st Thursday of 2020. We’re now squarely into the time of the year where I have lots of extra time on my hands, both for better and for worse. For better, Steve may be able to squeeze a few product reviews out of me since I have three weeks off work; the bad is that this is traditionally when I catch up on my yearly quota of naps and work on my backlog of unplayed or underplayed video games.

I’m going to start, as I often do with a couple of comments on Steve’s show notes.

His point about “what you say” vs. “what you do” is well taken. Maybe it’s a function of playing with him longer and developing a sense of what he’s looking for, but our Edgewatch group MOSTLY has figured that part out. Every once in a while we’ll get our descriptions ahead of our actions and get a “put your character where you’re going to be” admonishment, but we’ve developed a decent feel for it overall. Heck, the whole idea of “Greyhawking” an area comes from having a pretty good sense of when an area is “done”.

If our group has a sticking point, it’s the difference between four (or five) people moving individually vs. moving as a group, but in our case, I honestly think it’s more communication on the player end than anything Steve’s doing. We’ll be exploring an area and someone (lately John, given that he’s been playing characters that are impulsive by design) will just go move his character into a new room just to make something happen. This triggers whatever trap or encounter lies within, but the party as a whole will be spread out over several rooms and lose a turn or two of combat just getting everyone back into the same room. But again, that’s mostly party communication on our end; not Steve’s fault. We’ve SOMEWHAT mitigated that by specifically coming up with the “move as a party” mode where we put ourselves in formation and Steve assumes we’re all moving together, but even then, we sometimes forget to do it.

We also sometimes run into a little combat issue with the whole “did you take your hand off the piece” mentality from chess. Sometimes in combat, we’ll talk through our actions and even move our characters on the map to sort of walk through the logic of what we’re about to do, but then sometimes decide the first plan isn’t going to work and do something else. Every once in a while, especially if that bumps into a trap or something, it can create a situation where we go around a few times with Steve about whether it’s a test move or our actual move. But those are pretty rare occurrences as well.

Speaking of traps, I also wanted to briefly address traps, though I also wrote about this in the last Bird’s Eye View and I don’t want to totally repeat myself. My position on traps is that I like CLEVER traps; dumb ones can go die in a fire. I like traps that make the party think and challenge them as characters, as opposed to a straight damage sink that drains healing resources without really adding anything to the larger story. Give me a trap that reroutes the party into a different part of the dungeon, or a riddle that has to be solved or something. Just “roll to see how many of your healing potions you have to burn through”… it just doesn’t really add anything memorable. Unless someone dies and it’s memorable for the wrong reasons.

Moving on to the show itself… let’s talk friendly fire. By far the most interesting moment of this week’s show was when Hap decided to nuke her own position (and Alhara) to get the dire wolf.

First things first: should friendly fire even exist? I would say, unless it’s literally someone’s first game and you’re teaching them the basics of how to play, yes. Precision and learning to control your combat tools are part of the game. Part of the reason a fireball is “only” a 3rd level spell is that the caster can blow themselves up if they’re not careful with it. Take that away, and you’re getting a much powerful spell at a discount.

(Oddly, I DON’T feel this way playing video games. When I’m playing Dragon Age or Neverwinter… I can’t be bothered. Friendly fire: OFF. Don’t ask me to explain the logical inconsistency… I can’t.)

What’s more interesting is the question of whether you should be allowed to blow up your party-mates as a question of player agency. It’s one thing to do the heroic sacrifice and blow yourself up to save the team: that can create some pretty great story moments. Tuttle did that once in Dead Suns… set off a grenade at his own feet because he was pretty likely to survive but the 2-3 already-damaged foes nearby would not. But when you’re talking about making that choice for someone else and putting damage on a teammate, the question gets a little dicier. Personally, I think it should be an option, but I’d say… and sorry if I sound like an HR manager here… this is one of those things the gaming group needs to have a conversation about and agree on what their policy (I know, I know… groan) is. If not, it has the potential to lead to bad blood if the group finds out about a difference of opinion the hard way. Heck, it almost sounded like it was headed that way here; people seemed a little testy with Loren there for a minute.

I also just think it’s a more dangerous strategy in Second Edition because the combat is already so punishing compared to First Edition. You’ve already got party members fighting on the brink of death on a regular basis as is. Now you’re gonna add in damage from your own teammates? Ow.

Speaking of the brink of death… poor Darius this week, having to deal with the double whammy of being the meat shield AND fighting off poison damage in the same fight. And, other than maybe the cockatrice all the way back at Level 1, this is the first time in a while we’ve really seen poison have some teeth. Luckily for Darius, this was one of those poisons that has a short duration, but it could’ve been much much worse.

One funny moment: I did crack up when Hap suggested clearing the grove by just blasting everything with fireballs. Cool. Then the circus’ first show can be a benefit performance to raise money to rebuild all the townspeople’s burned-down houses!

As we end the episode, the team is just getting over the hump against the wolves, and it turns out they’re not the BIG threat; there’s a bigger, nastier entity controlling them. Ruh-roh! But I guess we’ll learn more about that creature and see how the party fares next week. For now, time to enjoy some Christmas cheer or the nearest facsimile thereof. As always, feel free to drop by our Discord channel and let us know what you think of the show. Thanks for listening, and we’ll see you next week.