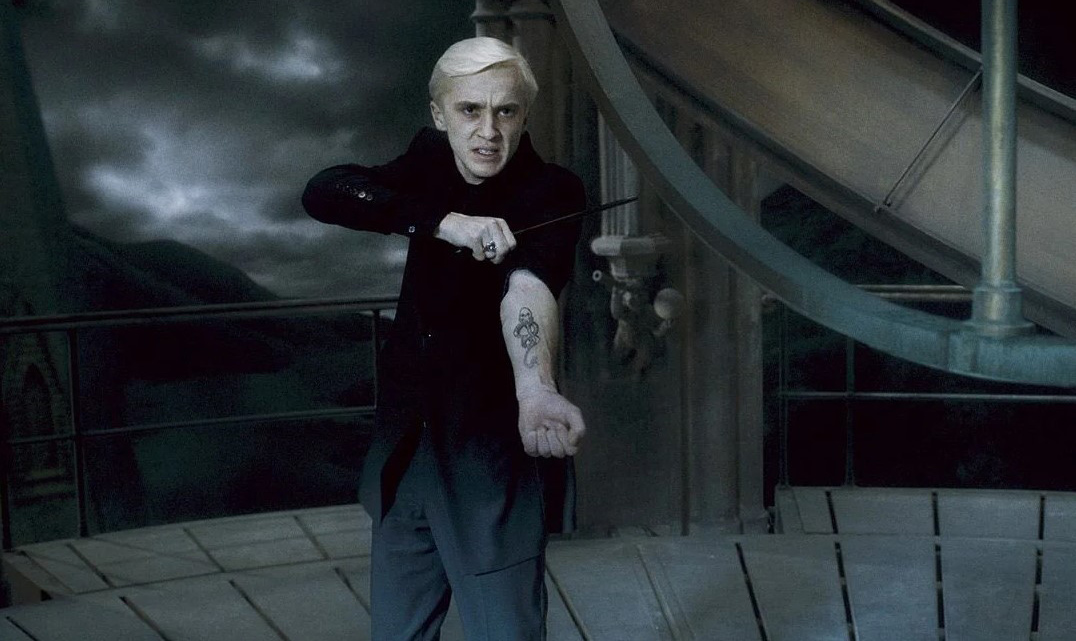 I have to start this week’s column by reporting that I might be banned from the local Sheetz near my house thanks to this podcast. Turns out they don’t take kindly to people who start cackling maniacally at the check-out when they see a bin of hand-warmers sold under the brand “Hothands”. Did I further confound the cashier by whipping out my cellphone and taking a picture of the item so I could send it to everyone? Of course I did!

I’d also like to start with a really quick tease at Steve’s expense from the show notes. All meant in good fun, but… did he really say “taste” when discussing incorporating the other senses into dungeon exploration? Now I have this image of Darius licking the dungeon walls: “Tastes orc-y. Think some orcs went through here. Maybe a hint of… (takes another lick)… ogre as well?”

It feels like the embedded message of this week’s show is two-fold: a reminder that you don’t have to rampage through a dungeon killing everything you see, as well as an admonition to not neglect the soft skills when building your characters.

To the first point, between the invisible stalker and the dinosaur pen, there were a whole lot of potential experience points that the party may have missed out on by not just Murder-Hobo-ing their way through things. But on the other hand, neither encounter stood out as evil or even all that necessary. There’s a general sense that you don’t want to leave fires untended in your rear, but neither of these seemed like they’d be giving the party any problems: the invisible stalker couldn’t even leave the room it was in, and the dinos might be a threat if their trainers ever return; if not, they’re Just Vibin’, as the Young People say. The dinos, in particular, might be able to be rehabilitated if they can clear the complex and come back with a proper druid.

I will point out that as a GM, Steve tends to be fair about this sort of thing, and finds ways to reward us so we don’t get punished too much for skipping potential encounters. After all, the danger of bypassing is you miss experience and/or treasure, and you reach some future encounter under-prepared because you didn’t take earlier fights. Maybe there was a treasure cache behind the wall the invisible stalker was aggravated by. Steve tends to take that into account, PARTICULARLY if you avoided the encounter in a creative manner, but he’ll do what he can if you just decide to be lazy and duck a fight.

As an aside, when Steve described the invisible stalker, I thought of the monster from the “Darmok” episode of Star Trek: The Next Generation, where you could momentarily see an outline of it right when it attacked. I therefore nominate “DARIUS, HIS PLATE FULL OF BACON” as the first addition to this form of communication.

The other theme of this week’s events is a reminder not to neglect one’s soft skills. Particularly at low levels, combat survivability takes on such a magnified sense of importance that sometimes we’re optimizing solely for combat. It’s not like we ignore the soft skills entirely as players, but I do think we sometimes kick the can down the road a few levels because we HAVE to: the thinking being let’s survive until level 5 or 6 and THEN we can start doing cool stuff. Here that’s reflected in the fact that the party doesn’t have the language skills for dealing with the invisible stalker, nor do they have the animal handling skills to deal with the dino pen.

Now, some of that is just luck of the draw on party mix. Add a druid or a ranger, and one of those problems goes away entirely.

The language issue is a little harder to unravel because languages are harder to come by in Second Edition than they were in First Edition and Starfinder. In prior editions, an Intelligence-based skill monkey character was basically getting new languages at every level. If you listened to our Dead Suns show, by the end, I was actually considering having Tuttle invent his own language because I’d pretty much exhausted the Pact Worlds’ languages entirely. Here, you mostly have to rely on the Multilingual feat to get extra skills, which is a tough ask. I’m starting to think that kind of like healing scrolls and potions are pretty standard, some sort of magical source of Comprehend Languages might be the sort of thing you’d want to build into party loot – it seems like it will come up enough to be a problem and there’s not an easy solution.

So that’s the other thing: “paying attention to soft skills” doesn’t necessarily have to be the character build, it can also be gathering enough equipment to cover these contingencies. And on THAT front, there isn’t that much the players can even do – their circus is kind of out in the boonies, so even if they WANTED to buy equipment, their options are limited. (Compare that to our Edgewatch show where we’re in the heart of Absalom and can run to the corner store for anything we need.) So none of this is really meant to bag on the party or suggest they screwed up: more “what can we learn from their cautionary tale when we go back to our home games?”.

So we make it through a good two-thirds of the episode with fairly little combat, unless you can count Darius’ one-sided beating as “combat”. And we even get a little roleplaying interlude where Ateran and Alhara get some alone time to develop their… whatever’s going on between them. I mean, OK, it’s the opening stages of a “relationship” but it’s still the awkward feeling-out phase. It’s like a meet-cute going on its 4th month.

Finally, we get a good proper fight toward the end. This one’s more of a “numbers” fight – combat in Second Edition tends to be either “single boss or mini-boss creature that’s over the party’s level”, “2-4 creatures around the same level that almost amounts to party vs. party”, or a whole bunch of weaker enemies that probably only cause problems if they either get lucky on their rolls or they gang up on the same party member. This fight FEELS like the latter, but they do kinda get lucky and start pushing Darius to his limit.

And uh oh… it’s Dark Mark time. (OK, I know he’s not a Death Eater, and I don’t want J.K. Rowling to sue us, but… it’s a source of kinda-scary power that we don’t fully understand. “Morally Gray Mark”… better?) The last time Darius used it, he pretty much punched a hole in a guy; what’s going to happen this time?

Alas, the answer to that question lies down the road a week. In the meantime, feel free to drop by our Discord channel or other social media and let us know what you think of the show. Thanks for listening and we’ll see you next week.