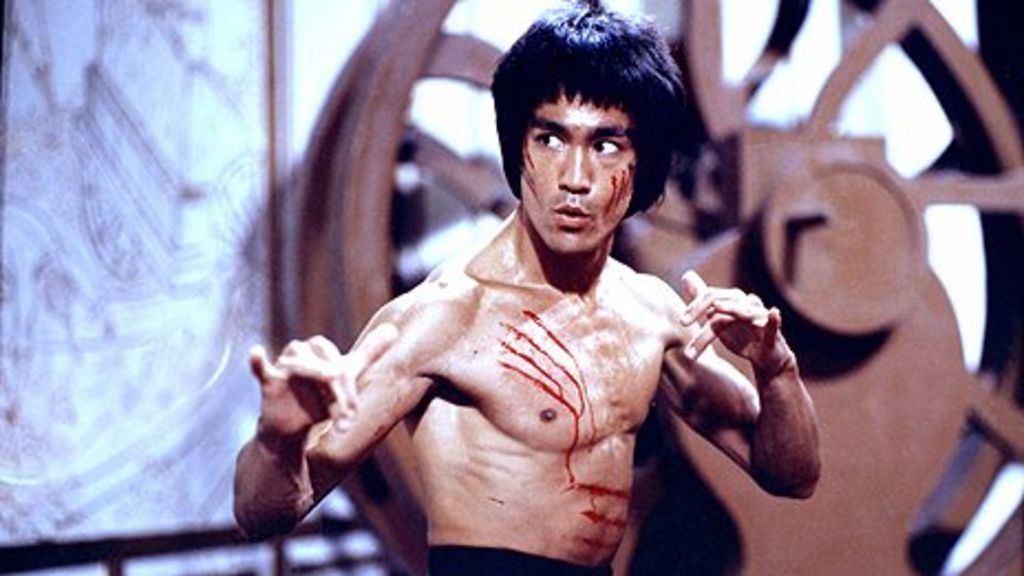 First, I’d like to state that not only would I have “gotten” the “Kung Floor Fighting” joke, I would’ve sung along and added another few bars. “They fight it out while reclining?” Just Sayin’.

There’s really one big story in this week’s episode… the return (and upgrade) of Darius’ mark. If you remember, the last time it made an appearance – the final fight in the druid hermitage – it gave Darius a dose of what one would assume was barbarian rage. Punched a hole in a dude. Kept punching him after he was dead, in fact.

This time around, The Mark decided to make its presence known with a bit more grace and subtlety, as Darius turns invisible in the middle of combat. And it was first class invisibility, not coach, where he could attack and remain invisible, which proved to be VERY useful. Sneak attack damage out the wazoo.

So the question that naturally comes out of this: how does The Mark work? Does the power change with each use, or is it evolving from one static thing to a new static thing? Do its powers just come from combat classes, or might he get spell-like abilities on some future usage? Is the ability chosen at random or does The Mark have some sort of sentience that decides what the user needs at the moment? Is Mama Varus watching over the proceedings or is that just how it manifests in Darius’ brain? Heck… is Darius secretly a Pokemon, and he’s evolved to his next form? DARIUS is now DARIOSUS!

If you think about it, there does seem to be some intelligence behind The Mark. Last time, Darius was going one-on-one, and it was the late stages of a fight the team had pretty much in hand, so pouring on damage and finishing his opponent off was the priority. This time, Darius was facing multiple foes and pretty beaten up, so something that got him out of harm’s way was a higher priority. So… was it just the dumb luck of Table 13.2, Subsection B, or is there something tactical at work here?

BUT… it’s clearly not all tactical genius – or even all benevolent – as one of the side effects of The Mark is a desire to go fight the Invisible Stalker for the Invisibility Heavyweight Belt. In a bit of a comedic moment, the invisibility expires shortly after Darius enters the room, and Darius luckily gets out of the room again before the probably-very-confused Invisible Stalker pounds him into a pulp. I was kind of looking forward to that fight, but it’s probably for the best that it didn’t happen. Otherwise, the rest of the party might have had to wait for the smell of Darius’ corpse to overpower all the other smells in the dungeon before they learned of his fate.

After the fight, there is a bit of an intra-party kerfuffle about whether Darius should’ve used the power or not, with Darius basically taking the “I’m gonna do what I have to do to keep us alive” position, Ateran and Alhara expressing a little more concern/skepticism and Hap mostly siding with Darius. As a mostly tactical player, I’m firmly on the side of using any tool in your arsenal to stay alive, but I do appreciate the team playing around with the roleplay a little.

In the short term, it doesn’t seem like much is accomplished: too little information to really form a hypothesis. But it does open up some opportunities to shuffle the roleplaying deck down the road. In particular, the Darius-Alhara brother-sister dynamic has always been one of the cornerstones of the show, so it’ll be interesting to see if the disagreement over The Mark tests that at all. (And OK, I’d actually be curious if Vanessa is folding jealousy into her reactions or if it’s just concern about the origins of The Mark – is there a part of her that’s actually MAD that Mom may be talking to him and not her?)

As a sorta-related aside to the whole story of The Mark, I’d like to mention that I’m a complete weasel. The first time I heard about Darius’ mark is roughly when we were making our characters for the Edgewatch show. So I won’t tell you what it specifically is, but I wrote at least one supernatural character hook into Basil’s bio so that if Steve wants to give me something similar, he has a ready-made parking place for it in my backstory. Not subtle, I realize, but sometimes you gotta do what you gotta do. WHERE’S MY MARK, STEVE? (Then again, we are something like 4 or 5 months behind them, so… patience, padawan.)

We get a few little light-hearted moments toward the end of the show. As far as a voice for Csillagos, I’m going with vintage 80s Bobcat Goldthwait. I’m weird that way. As far as the debate over Darius’ healing, I don’t recall his heals being memorably bad, but maybe that’s one of those things where you feel it more intensely when you’re in the party. I mean, the thing about John rolling 1s and 2s in our Dead Suns game was absolutely a real thing and I remember that perfectly clearly.

Lastly, we have one more reminder that the dungeon is still unstable as the party gets bounced around by a rogue gust of wind. So… earthquake, room getting real hot, sound of lightning, now wind gust… we’ve got some sort of elemental situation going on… don’t we? I guess we’ll find out precisely what that is soon. Perhaps as soon as next week, since it seems like we’re running out of territory to explore. Whatever it is, probably best to do it quickly before the whole place caves in on their heads.

So, join us back here next week, when we’ll potentially put this dungeon to bed and get back to circus-related merriment. As always, feel free to drop by our Discord channel or other social media and let us know what you think of the show. Thanks for listening and we’ll see you next week.