The Sideshow S1|34: Nothing About Much Ado - Roll For Combat 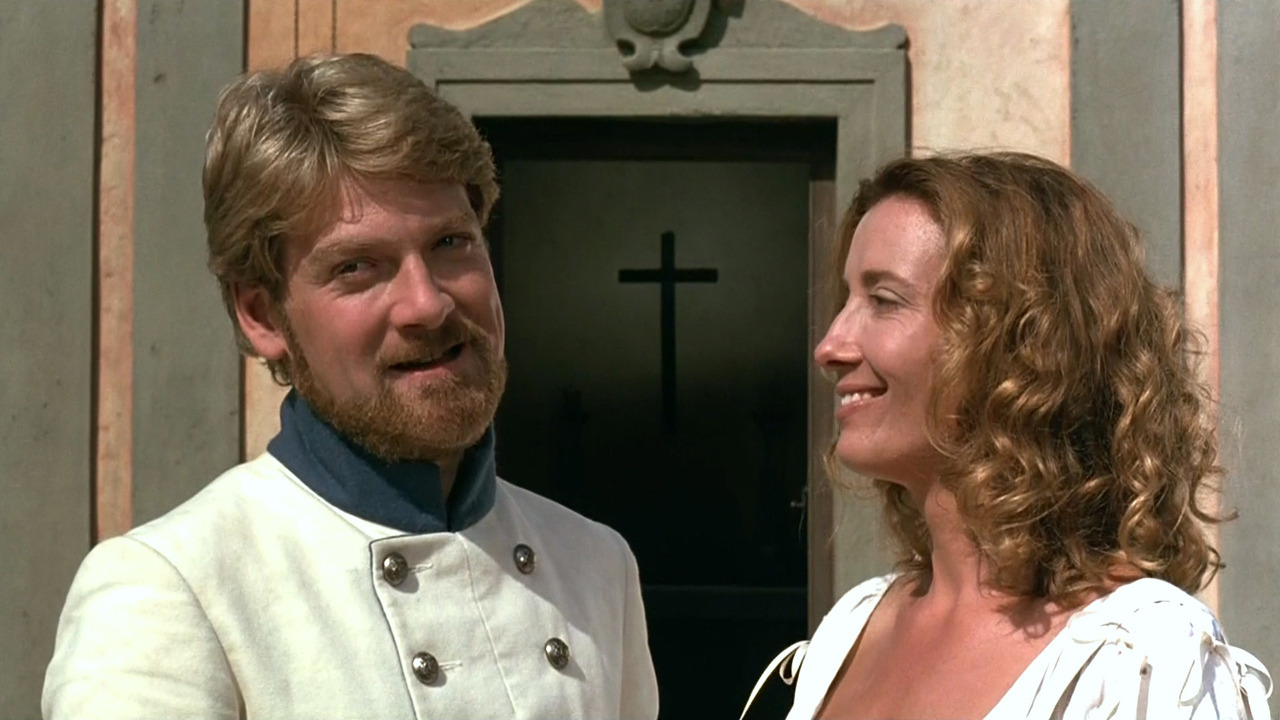 You wouldn’t think so, but some of these combat episodes are surprisingly difficult to write about. Counter-intuitive, I realize, but true.

First, you’d think more action would be an absolute positive, in terms of having things to write about, but that’s not always the case. Action that advances the plot provides fertile ground for material. Action that gives us new monsters or powers or explores new parts of the rulebook lets us get into the nuts and bolts of the game to whatever level of detail is interesting. But sometimes it’s just “Week N+1 of fighting mostly the same creatures as last time” and that can be tough. It’s like being a rock-climber and having a flat rock face with no hand-holds to grab onto. And if I’m being honest, we had a little bit of that going on this week.

To finish the thought, boss fights are almost always the outlier in this respect. Boss fights almost always advance the plot, and the boss usually busts out a few new powers you haven’t seen before, so there ends up being a LOT to talk about. But this week, it’s like… “more xulgaths, only this one has an axe!” Eh.

Another thing is I find that the level of detail one needs as a listener and the level of detail one needs as a chronicler of the action are two different things. Don’t get me wrong: Steve and the players do their level best in fleshing out the “theater of the mind” aspect of the show. Vanessa in particular is GREAT at “dressing the set” for listeners and framing the action, and I’ve been trying to follow her lead on our Edgewatch show. For the level of “just a listener,” it’s easy enough to follow along. But sometimes if you’re trying to retain details as you go, it can all get a little opaque. As a listener, you just roll with it until you get your legs back under you, even if that’s the end of the fight. If you’re trying to write commentary and you lost track of whether there are two or three bad guys or how many times Darius critted and don’t want to rewind the last 20 minutes to figure it out… that’s a little tougher to deal with.

And look… some of that’s on me. If I were a more diligent writer, I’d take notes or even come up with some sort of “play-by-play” system to track combat more methodically. But that’s a tough call because I’ve always kind of approached this as a fairly spontaneous reaction to what I’m hearing, and I feel like there’s a danger of OVER-analyzing it to a point where I’m just listing off DPS stats for each fight like a human MMO mod.

The other thing is that I think roleplay is where this group really shines, and you don’t get as much of that in the combat episodes. More of a question of letting these folks do what they do best.

Or maybe all of the above is BS, and I’m just sullen and unmotivated this week because Cyberpunk 2077 moved its release to December and NHL 21 has a bunch of bugs that render franchise mode unplayable. Also a possibility.

Having essentially whined about the task, let’s talk about this week’s episode at least a little bit. The fight this week was fun enough; the creatures weren’t all that special, but it used line-of-sight in ways that kept the fight interesting. And hey, Darius punched a hole in a dude!

One thing was a little fuzzy to me, and you’re welcome to correct me on the Discord channel. There was that earthquake in the middle of the fight that basically knocked over everyone but Darius. Was that a creature’s ability, or was that an ambient environment effect? As in “this whole temple is unsteady and may collapse soon”? I’d been thinking the party had semi-limitless time to explore (as long as they got back in time for the next circus performance), but a seismic event that destroys the temple would put the whole thing on a bit of a clock. But if one of the bad guys did that… never mind. (I tried to go back and look for the moment but gave up after a while. See? Maybe I DO need to take notes!)

Speaking of being on a clock, how do we feel about long rests inside of dungeons? It’s one of those things that always struck me as a necessary evil of the game system, but can sometimes feel a little immersion breaking. You’re just going to lock yourself in a room for 8 hours and hope the enemies don’t notice their buddies are missing and come look for them?

If you remember the Plaguestone game, we wrestled with this a little in that campaign as well, but I think this game is a little different, and in ways that are more forgiving. First, there’s no running clock. In Plaguestone, Vilree was planning to destroy the town in a matter of day(s) and we HAD to stop her. There was a sense of urgency. Here, the xulgaths are just doing their thing and there’s no hard stop event that has to be averted. (At least none we know of yet, beyond getting back in time for the circus performance.) Also, there was more of a “high alert” vibe to the Plaguestone fortress where you had formal patrols that were expecting trouble; this just seems to be a lair where xulgaths come and go, so maybe they wouldn’t notice a missing compatriot for a few hours. Lastly, as Steve pointed out, the room the party is choosing to rest in seems to be one the xulgaths never discovered, so that might also work in their favor.

So we’ll break there, with the party catching the rare long rest, and that’s where we’ll pick it up next week. As always, feel free to drop by our Discord channel or other social media and let us know what you think of the show. Thanks for listening, and we’ll see you next week.