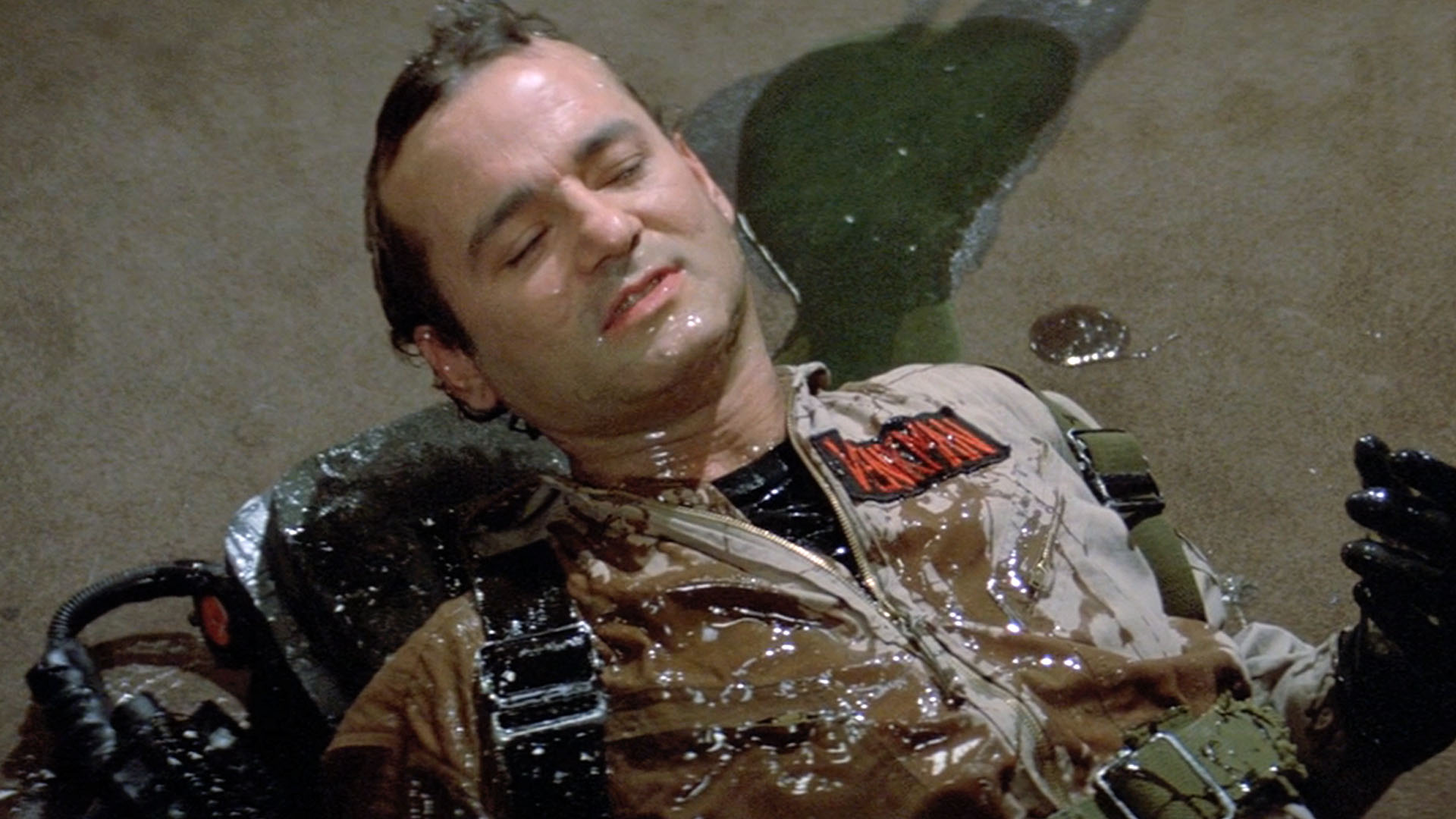 For a second I thought this was going to go down as The Week That Second Edition Broke Vanessa. When she started laughing like a victim of Joker Gas after the third wasted Nat-20, I honestly worried that we were going to be introducing a new party member while Vanessa went off for some Me Time for a few weeks. Or at least that we were going to get a solid 15 minutes of swearing at Steve. Fortunately, there’s redemption around every corner, as Alhara not only gets to break out her thievery skills that have gone unused since the very first episode, but she even gets to proposition Ateran for a roll in the hay that Ateran interprets FAR too literally. By the end of the episode, I think we got her back to a point where she’ll be OK.

It started with getting chippy with Loren about Hap not doing anything with her turn, which… I’m sorry, but I have to side with Loren on this one. Sometimes, your character just doesn’t know what happened, and as much as you’d like to metagame yourself into a position to take an action, it’s just not fair to do so. In our Black Lodge game, it tended to take the shape of Mr. Peepers running off and doing something stupid “off-camera”; in this case, it was Hap not noticing the rock-flinging test that revealed the gelatinous cube.  Steve is usually pretty fair about giving players the benefit of the doubt by hearing “sounds of battle” and such, but in this case, there really wasn’t any sort of cue to indicate a fight had started. So Hap starting to cast spells would’ve bordered on psychic abilities.

But no… the REAL culprit was the not one, not two, but THREE wasted Nat-20s against Gel Cube #1. Full disclosure, I slept through most of Stats 2 in college, but I survived Stats 1, and I was definitely awake for basic independent probabilities. For those of you scoring at home, rolling three 20s in a row has a 1-in-8000 (.05 x .05 x .05) chance of happening. If you add up every die we’ve rolled in the three-plus years of this podcast, I guess we might have rolled 8000 of ‘em and been due, but still… if I lost three straight crits, you’d probably have been hearing muffled sobbing for the rest of the session. Or the aforementioned swearing at Steve.

And of course, things get worse before they get better, as it turned out the gelatinous cube was really TWO gelatinous cubes, with the second one attacking pretty much right around the same moment the first one died. I have to admit, on first listen, I was in the same boat as Rob T. – I got confused and thought this was still the same cube. I had even heard the “creature death noise” but I figured it had some sort of “last attack” or was thinking “OK, the cube is dead but the characters were still in rounds until they break free”. But in a bit of a lucky break, I broke for lunch and lost my place, backed up a bit when restarting, so I heard the sequence a second time and got a better sense of what was going on.

I have to admit, I thought I was mostly prepared for the nastiness of gelatinous cubes from First Edition, but the suffocation bit caught me off guard. I knew they had the ooze properties, so I knew the party wasn’t getting any critical hits even as Vanessa was saying it. I also loosely remembered from First Edition and even old AD&D that both acid and paralysis were possibilities. The whole suffocation thing was either a new twist or one I had forgotten about. And in either case, it’s made worse by the fact that the suffocation rules are a lot tougher in Second Edition. In First Edition, the rule for holding your breath is 2 times your Constitution SCORE… so if you’ve got a 14 CON, that’s 28 rounds to figure out what to do. In Second Edition, it’s 5 + your CON MODIFIER, so that same 14 CON gets you 7 rounds (1/4 of the time). In both systems, the number starts dropping as you take actions or take additional damage, but 2E gives you a LOT less cushion to work with.

As an aside, when Steve mentions the breathing rules happening in the other game, based on the timing, I’m assuming he was talking about the PaizoCon special. In that game, there was a moment where Chris Beemer’s dwarf champion Thorgrim had to swim around underwater to retrieve a corpse from the jaws of a slain sea serpent because the corpse had a family heirloom we were hired to retrieve. That’s the last time I can remember us using the breath-holding rules.

The battle continues, and it’s starting to look dicey for a little bit, as Gel Cube #2 destroys the back ranks: Ateran is engulfed entirely and receives All The Bad Things while Hap narrowly avoids getting sucked in, but still takes a chunk of damage and suffers the paralysis effect for a round. (But not before casting acid resistance on Ateran… nice move there!) Fortunately for the party as a whole, the Varus siblings rise to the occasion and put enough damage on Cube #2 to save the day before anything truly bad happens. Whew!

We have some healing. We have some banter. We have romantic innuendo that mostly flies over Ateran’s head. (Though, I mean, who would want to get frisky on xulgath bedding anyhow? Ew.) And then the exploration resumes, and Alhara finally gets her moment of redemption for the episode, as Darius discovers a trap and she disables it. I’m trying to think… was it really all the way back in the second or third episode that she last used her thievery? Is there another incident I’m missing, or was that it?

With the trap disabled, Darius takes a peek behind the curtain… literally. There’s a curtain. And finds the beginnings of an actual temple structure. With multiple dinosaurs, and – at least based on smell – probably some more xulgaths to fight as well. There’s a little speculation about negotiation, but come on… we know where this is headed.

But sadly, that’ll be next week. As always, feel free to drop by our Discord channel or other social media and let us know what you think of the show. Thanks for listening and we’ll see you next week.