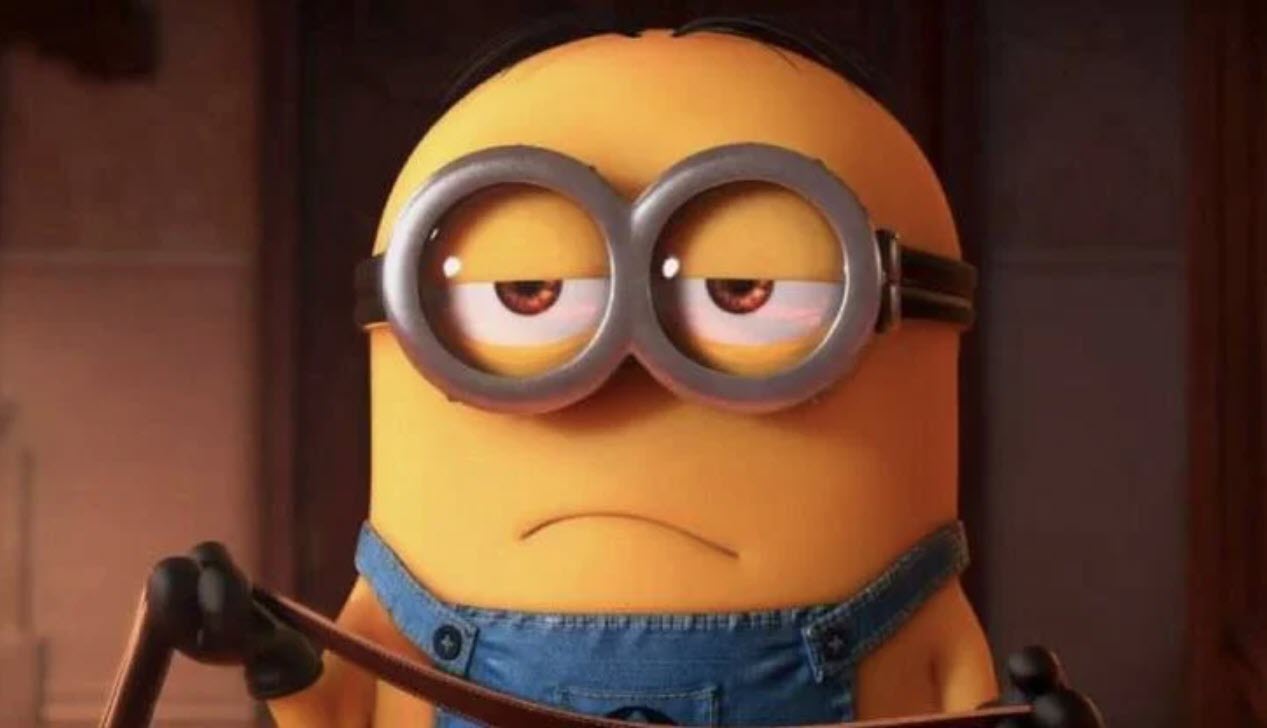 I’m going to apologize in advance that I’ve got a bout of the old writer’s block this week. Sometimes these writeups come easy and I have the whole thing, or at least large chunks of it, laid out in my head before I ever hit the keyboard. Other times, like tonight, I go off and watch the West Wing Reunion Special so I don’t have to feel guilty looking at a blank page in MS Word for 90 minutes. My recipe for getting out of that sort of funk is to just start writing… something… so apologies if we get off to a bit of a rambly start here. IT’S A PROCESS, DAMNIT.

The first thing that jumped out at me this week was a bit of serendipity as, despite the real life time jump of almost two months, Steve acknowledged one of my concerns from last week in this week’s episode. If you remember, last week I was fussing about the fact that the xulgath lair probably wouldn’t stop smelling bad just because you killed the xulgaths unless it was a spray or something. Or that if it was a constant smell, they’d eventually acclimate. Well, turns out Steve tackled that problem by combining the two ideas; ruling that the stink was strongest in the immediate vicinity of the xulgaths, but at a more “normal” baseline level that the party could tolerate when the xulgaths were not around. I’m OK with that approach. I just found the timing funny because they recorded this show in… August or September, maybe?… and the recording still managed to anticipate my major complaint two months in advance.

Of course, it turned out to not matter for the remainder of this week’s episode, as most of the rest of the episode took place in a fairly clean portion of the dungeon that bears all the signs of having been cleared out by a gelatinous cube. Floors that look like they’ve been freshly mopped? Yeah, that’s a bad thing. And of course, our party slowed their pace to a crawl trying to game out the cube encounter, only to get jumped by non-cubish things in the interim.

Look, I don’t begrudge caution. At least based on First Edition, gel cubes are nothing to trifle with. I assume they’re built similarly in Second Edition – hard to see because they’re transparent, have the usual slime-family immunities to crits and precision damage, and they have both paralysis and acid attacks. If there’s a saving grace, it’s that they’re criminally easy to hit. (But of course in 2E, that means more crits going to waste.) I’d also like to mention that they are also generally one of my favorite creatures just because they’re such a weird invention. “Yeah, let’s just have a random block of Jell-O schlep its way around the dungeon dissolving things with acid.” What demented wizard decided to whip that up in his or her cauldron?

OK, time for a quick aside here. I’m never sure whether to look up 2E statblocks on these monsters or not. This is where the “two hats” thing has its limitations. The blogger in me strives for accuracy, and when I’m summarizing a fight, it’s sometimes very good to understand what abilities the creature was doing, or what it COULD have done but didn’t get a chance to. But I am still a player at heart, and sometimes that feels a little dirty because it’s looking at the other side of the GM screen. I’m not sure I want to have TOO much information about creatures that maybe we’ll face somewhere down the line. I suppose I err on the side of looking it up because I’ll probably have forgotten by the time it becomes relevant. But I always feel a little guilty doing so.

But back to the dungeon crawl. This feels like one of those moments that was clearly smart dungeoneering, but made for slow going as a listener. Casting light on rocks and throwing them down the hall in front of you would TOTALLY work as a way to find a gelatinous cube. Heck, you don’t even need to get fancy with cantrips – just pick up rocks and toss them. But as a listener, I’ll admit it reached a point where I was rooting for a little John Staats trademark impatience to carry the day.

They finally find something, but it’s not the gelatinous cube. Instead, it’s a skeleton that I assumed was going to come to life and attack, but nope. That’s just the loot. For the fight, Paizo had slightly different plans: it’s an initial salvo of bat swarms, followed by an ether spider jumping into the action halfway through the bat fight.

I have to admit I’m with Steve – I thought that spider was going to be a LOT tougher. You look at the statblock, and it’s got poison, immobilizing webs, can shift into the Ethereal Plane as a single action… I’m imagining some pretty nasty hit-and-run tactics where it shifts ethereal, moves, and then pops up and webs or bites from some other direction and then shifts out again. But – noticing a trend here – the party got pretty lucky with their rolls and it ended up not being too bad. Looking at the stat block (Shhh! Don’t tell Steve!) it’s kind of a glass cannon; it has a lot of tricks, but pretty ordinary defenses for a creature of its level.

And just think. All that work for a suit of plate armor that no one can use anyway. That’s always frustrating. I suppose it’s still got loot value, but would’ve been nice to get something of more tangible benefit.

The dungeon crawl finally resumes, and FINALLY, the pebble trick works – one of their rocks flies down the hall and stops in mid-air. GELATINOUS! CUBE! Pop the popcorn! Oh, wait. It’s gonna be next week. OK, I’m getting the extra good popcorn for next week and we’ll see you back here then.

Before I close, a general “show note” of my own. At SOME point, I might try to dive in and give some thoughts about the RPG Superstar contest. I checked out a few of the top winners, but I do want to sit down and maybe write up some impressions. In general, some great stuff – I’m surprised at how well it came out.

Anyhow, thanks for listening and we’ll see you next week.