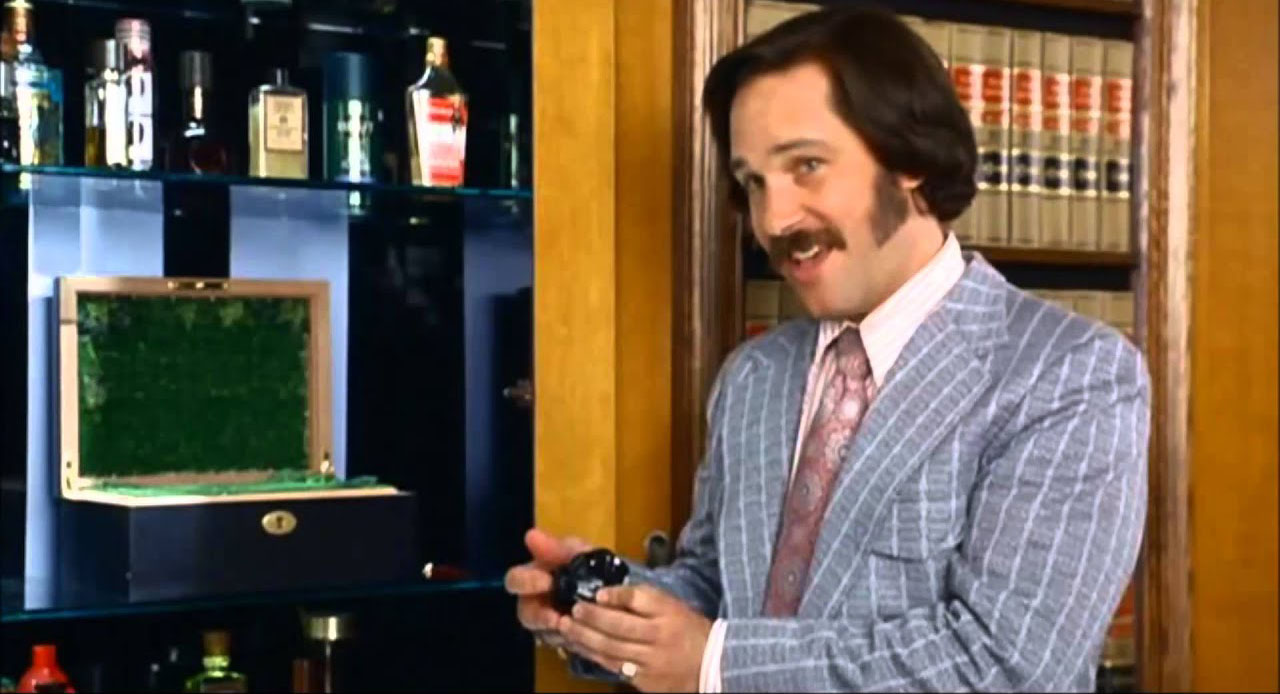 This week, I have a bit of a dilemma to confront: the difference between listening to the show, and writing about the show.

As a listener, it’s kind of nice to take a break for a week. We had a LOT of stuff happen over the last few weeks, so it’s kind of nice to have an episode where you just put your feet up (real or virtual) and relax with a fairly low-consequence fight. You can’t have your foot on the gas ALL the time, or you’ll burn out. (Heh… it’s like an anticipation vs. excitement mechanic for the show itself!) So a “down” episode is needed every now and then. Unfortunately, down episodes don’t always lend itself to strong opinions, so as the Designated Chronicler, it’s a bit tough to come up with a thousand words about a butt-whupping.

To be a little meta-gamey at the outset, the first fight of a new story section is almost always a warm-up fight of limited danger. Dead Suns… Plaguestone… most of our Black Lodge games… it’s kind of a thing Paizo does. (In fact, it wouldn’t surprise me if it’s fairly standard in the RPG world.) I feel like the goal is to “set the stage”… both in terms of building the danger level as you go, but also to give the party a fight to assess where they are at the start of a new section of the story. Yes, the bad guys COULD roll three or four crits in a row and make it unexpectedly tough, but the numbers are usually on the side of a squash match.

(If you’re unfamiliar… I’m outing myself as having been at least a casual wrestling fan here. A “squash match” is where they put the Big Name up against a nobody in a match that lasts less than a minute just so the Big Name can put in SOME sort of appearance to keep the fans happy. Not the sports with the ridiculously long racquets. I don’t know crap about that.)

So… a band of xulgaths that are lax enough to let our intrepid band sneak up on them and get a surprise round even though they’re ostensibly supposed to be defending the outer perimeter? Definite squash match, and that’s pretty much how it goes.

Except for the xulgath stink of course. I’m glad Steve corrected this in the pre-game comments because it just sounded wrong to me that you have to make five saves. I mean, if you get attacked by five… say BITES… yeah, I can understand having to make five different saves. Five different points of contact, after all. But if you walk into one continuous cloud of nastiness… OK, it’s five creatures, but you’ve only got one nose. Had I been a player, I would’ve been arguing this one a little more strenuously. Still… if it’s this bad OUTSIDE, I shudder to think what it’s going to smell like inside the enclosed area of the tower. (Cue up the “Sex Panther” scene of Anchorman.)

One thing I noticed about this fight – it was nice to see both Alhara the character and Vanessa the player get some of their mojo back this week. During the exploration of the hermitage, Alhara drew the short straw from the luck gods quite a few times, and Vanessa sounded like she was getting a little fried. I remember her getting dropped in the two consecutive fights before the finale, and even though she remained upright in the final fight, she still lost a round or two getting knocked into one of those moats. But this time around, she was able to get back to doing what she does best and was even able to bring back some of the Greatest Hits she lost when she had to square up the Playtest version of the swashbuckler with the Go-Live version. Level 4 Alhara is shaping up as kind of a badass.

Though… OK, the whole party was a little silly this week – “agile vomit”, “Golarion’s ass”, “PAJAMAS!”, the general return of poop-related entertainment – maybe they went to Happy Hour before recording this week’s show.

Another thing I liked was Rob P. sneaking a little bit of character development for Ateran in there by trying to talk down the clearly-evil xulgath prisoner after the fight. It was a nice call-back to the argument with Alhara after they (accidentally) killed the druid. I mean, I kind of assumed it wasn’t going to work out, but it was nice to see Ateran trying to adopt some new ways of doing things. (Though “I cannot blame them; I’m sure they feel subjugated” suggests they’re not ALL the way there yet.)

I’m glad we eventually got clarity on the whole issue of Hap’s bonus damage. On one hand, 2 extra damage isn’t a big deal, but I suppose it’s good to get it worked out now, in case it’s important down the road when it’s 7 or 8 damage, or when it’s a crit and it’s doubled. I’ll say that Loren’s interpretation sounded more correct to me – I took it as “you have to cast the spell, as opposed to casting it from a scroll or wand, but yes, cantrips count”.

After the fight, it turned out to be good that Darius and Alhara used non-lethal damage and they were able to take a prisoner because they got at least a little bit of intel on what they’re likely to face inside the tower. So it looks like there are about 20-some xulgaths, some with dinosaur pets, demons (hopefully not the ones from the church) and a demon-worshiping priest is leading the whole operation. That’s assuming the prisoner was telling the truth, but we’ll take it at face value for now.

So… with all that dispensed with, it’s time to climb the tower and invade the xulgath lair. And that’s where we’ll pick it up next week. As always, feel free to drop by our Discord channel and let us know what you think of the show. Thanks for listening and we’ll see you next week!