The Sideshow S2|16: Xulgilocks And The Three Bares - Roll For Combat 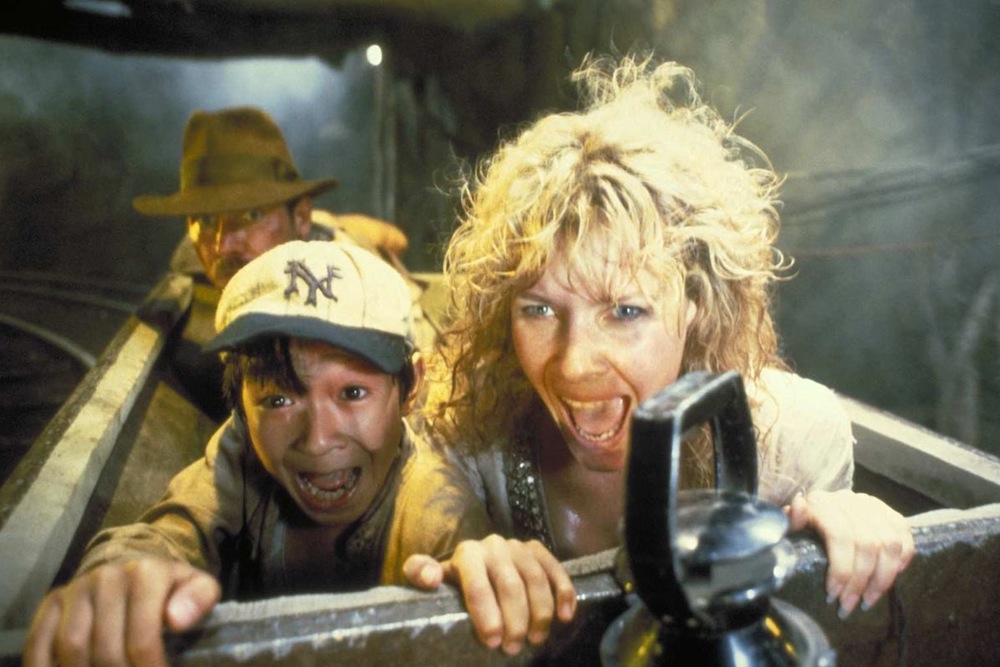 Jason recaps the events from Three Ring Adventure S2|16: This is Fine.

We’ve all been through too much this past year to do any crappy pranks, so we’re not doing “X is leaving the show” or “we’re starting over and converting the show to 4E” shenanigans. I’m just too tired for that and I suspect some of you are too. Having said that, I start this week with a confession of a missed opportunity that would’ve been more on the fun side of the coin.

About a week ago, we very briefly kicked around (in our group chat) the idea of an April Fool’s joke: recording an “episode zero” of a new show where we would just use the weirdest character builds we could possibly come up with. The plan never quite achieved escape velocity – there was some enthusiasm, but I think we just came up with the idea too late and people were too busy to slap it together on short notice. (And the lack of artwork or its own theme song probably would’ve given the game away anyhow.) But one side effect of the idea is that in Hero Lab, I’ve now got a cigar-smoking sprite barbarian just waiting for an adventure to come calling. (Runner-up was an azerketi with ifrit heritage who would have a really conflicted relationship with water.)

Back in our REAL story, I feel vaguely robbed. When Alhara decided to just throw open the doors to the main temple, I thought we were headed toward, if not TPK territory, at least a hairy fight along the lines of the demon fight in the church that went down to Ateran’s last hitpoint. Steve’s anticipatory glee certainly made it sound that way. But a funny thing happened on the way to the TPK, and we ended up with kind of a “squash match” episode.

Part of that is a built-in issue with “brute”-type monsters. They tend to be big and powerful and hit hard… but they also are easy to hit, and also can’t dodge for crap because Dexterity is something the writers dumped to make them a little more manageable. Easy to hit, easy to crit.

And that actually dove-tails with the second benefit: our heroes rolled into the best possible initiative. Any time your casters can put up almost 150 damage and your melees can set up a defensive position on a chokepoint before the bad guys have even laced up their shoes… that’s a recipe for victory. So now we’ve got half-dead enemies charging through Alhara and Darius to get at well-protected casters. Granted, “well-protected” only lasts until the babau re-appears, but to START the fight, it’s a good position to be in.

And that chokepoint… man. Let’s just dub that The Varus Family Killbox, shall we? Alhara gets to make use of her new attack of opportunity; Darius uses a readied flurry of blows almost as a second attack of opportunity, and it’s good night to the poor unsuspecting dope who decided to test them. This is definitely a tactic we’re going to need to see more of going forward.

So, in light of all of this, do we have to give Vanessa some “crazy like a fox” credit for throwing open the doors at the end of last episode? Thinking about it, if the babau managed to raise some sort of alarm about the party’s impending attack, the spinebreakers had a chance to finish their ceremony and get ready… they may have even gone first… could’ve been a whole different fight. So did Alhara’s impulsiveness last episode actually… (GULP)… help?

Not that the fight was entirely risk-free. The xulgath priestess had the potential to be a formidable opponent, and there’s also the re-emergence of the babau, who shows up behind the casters RIGHT when we were beginning to think it had just fled entirely. Oops. But a caster without meat-shield support isn’t long for the 2E world, and it turns out the babau pretty much only had one hit left in it.

I still wonder what the babau’s relationship was with the xulgaths. Was it there independently, or was it maybe a summoned creature? If it was a summon, that would explain why it used its “big” dimension door to retreat one room instead of getting out of Dodge entirely. But on the other hand, if it was a summoned minion, shouldn’t it have done more to raise an alarm to its master… in which case, shouldn’t the xulgaths have been more ready for the party? If it was independent… maybe it just hoped to hide out there and let the xulgaths take care of the party? Though if it was independent, why didn’t it attack the xulgaths on the way in? Or is it a generic “evil respects evil” thing? I dunno. No sense in over-thinking it. (And yes, I know some of you are already muttering “too late”.)

So the party actually makes quick work of the fight, and there’s this general sense of anti-climax about the whole thing. Yeah, there’s a little bit of loot, but there’s no big treasure trove, nor any bold revelation… what was the point of coming here again? Surely not the joke loot being shoved up people’s butts, I hope. I’m glad we spent two minutes on that, just in case your 93-year-old Aunt Agnes from Tucson didn’t get the joke the first time. “Did that young man just say he put money in his bottom? Gracious! Paul Harvey never used to talk that way on the wireless!”

And JUST when we thought this whole visit to the temple was a waste of time, Alhara stirs the pot again, in a way that would even give Mister Peepers a run for his money. Remember that “crazy like a fox” stuff I was saying earlier? Yeah, forget I said all that. Did you not watch any of the Indiana Jones movies as a kid? Don’t touch anything, Short Round! (We’ll leave how poorly the stereotypes in that whole movie aged for another time.)

The pool starts to froth and bubble. Loren gives Vanessa an epic out-of-character scolding (“why are you like this?”). In character, even Ateran gives Alhara a bit of a side-eye (I’m imagining the pained expression Boromir gives when Pippen knocks the bucket down the well in Moria), and the setup is complete for our second straight Alhara-induced cliff-hanger. Not one. Not two. THREE gibbering mouthers emerge from the pool. If we don’t get our TPK, it certainly won’t be for a lack of trying.

But that’ll be next week. (And hell… maybe the week after that, the way Vanessa is going.) In the meantime, feel free to drop by our Discord channel or other social media and let us know what you think of the show. Thanks for listening and we’ll see you next week.