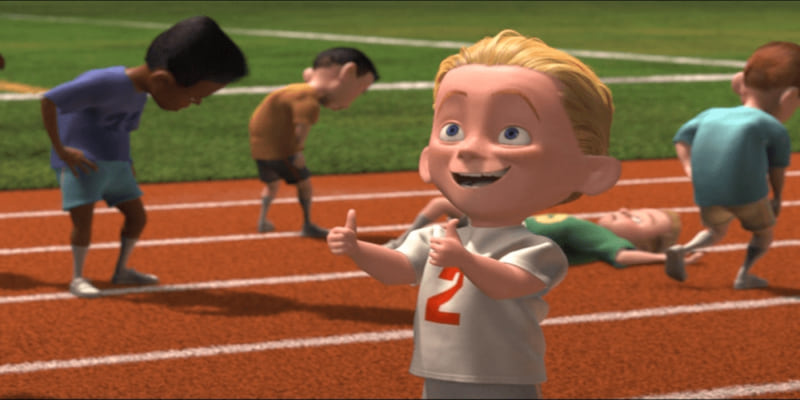 Jason recaps the events from Three Ring Adventure S1|18: Knowing Is Half The Battle.

I’d like to start this week with a totally personal note of congratulations. Two of the members of my childhood gaming group both turn 50 this week – Chris, the member of our party had a knack for getting killed, rolled the odometer today, and our long-standing GM Dmitri hits the big 5-0 tomorrow. A big part of the reason I’m here writing this column and doing this podcast today is because I lived on the same two-street area with those two guys who were wired for the same sort of weirdness over 40 years ago. (Including a willingness to go on the 2-3 mile walks or bike rides to our local gaming store.) So… congrats, boys!

Back under the big top, we’re getting ready for the second official show of the circus, which means we have to wrestle with the elephant in the room – a slightly suboptimal situation that encourages metagaming. As Steve mentions in the pre-game and the players discuss at a few points, the true optimal outcome of a circus performance is that the anticipation and excitement match EXACTLY, in which case you get double the revenue – I guess the crowd starts tipping or buys more souvenirs or something. In the first performance, I think this happened because both numbers maxed out and stopped there, but this time, since they were both below the cap, there was some question of how much to optimize for hitting the number. This even led to a “joking but not joking” speculation about forcing an act to tank to keep the numbers in line. It felt like the last scene in The Incredibles, where Bob and Helen were cheering Dash on to victory, but wait, not by so much… slow down a little… there you go!

I don’t want to be overly critical of Paizo’s decisions here – I’m not a game designer, and I’m sure coming up with these mini-game systems to fit within the existing structure isn’t easy and has a lot of moving parts. I feel like it’s more “unintended consequences” than outright bad design. And I do actually think there’s a valid “showmanship” case to be made against just getting excitement as high as you possibly can. If you think about a music show or a play or something, they don’t just go the same tempo the whole time, they dial it back for a few slow numbers here and there for the audience to catch their breath. The ebb and flow of a performance is a real thing.

But at the same time… when the rubber meets the road, and you’ve got the party coming up on their big finale and they’re thinking of how they can ease off on the performance to keep the needle where they want it… that feels like it might be in need of a house-rule tweak. I think you want a system that encourages the party to “run through the finish line”.

So how might you do that? Maybe the sweet spot can be a little wider and the party can be off by one or two and still get the payday. Or, maybe being over on excitement can be better than being lower, but not double – “you get more money, but the fans got too excited and broke some stuff, so some of the gate goes to repairs” or something. Maybe if they go over by one or two, they can cash that in for some other reward other than money – maybe experience for the NPC acts or bonus prestige or something. Or maybe once the excitement hits the same mark as the anticipation, it doesn’t keep going up… it just stays there unless you fail or unless the anticipation goes up again.

Or, as Loren suggests, maybe they can just use the system as it is, and Steve can just find other ways to make it even out. He has traditionally been pretty good at that over the years. So… keep the rules the way they are, but as long as the party plays the performance straight-up, they get more opportunities to earn hero points or they receive better/more appropriate treasure drops or something.

The performance itself was pretty great. This is another one of those places where I really appreciate the amount of detail they’ve put into scripting their performances. We finally get to see Ateran and their cauldron do their thing! Darius has an action figure! Even the NPC performances were fun and flavorful… after doing all that work on one’s own performance, I’m not sure I would’ve faulted them from punting and just saying the NPCs “do dwarf stuff”.

Though I have one little nitpick… my suspension of disbelief took a little bit of a hit at the idea that the bear would be totally cool with having Hap chuck fire inches from its face. Don’t get me wrong… it made for a great act and Loren described it wonderfully, but still. I kept thinking “yeah, that bear would be gnawing her face off by now”. Does she secretly have a level in Druid and didn’t tell us? If so, nobody tell Ateran.

Afterward, we get a brief discussion of where the circus might go from here. First, the fact that the take diminishes each show suggests that eventually, they’ll have to move on to a new town to keep the money coming in. Not sure if it’ll be a flat 25% per performance, but it’ll definitely be less. We also get a little discussion about how to improve the acts – both their own and the NPC acts. The upshot of both conversations seems to be that they’ll need new blood at some point, between the fact that a) the players can’t grow new traits in a vacuum; they have to learn from someone, and b) the NPC acts won’t level, so eventually, they won’t be effective enough to provide any benefit as the crowds get bigger and more demanding. The good news is it sounds like there will be quite a few chances to add new acts, and we’ll know them when we see them. Now I find myself wondering if the members of the rival circus will eventually be recruitable. (Though if they hire the clown, I am D-O-N-E, DONE with this show.)

I do wonder what happens to the old acts, though. Do they just hang around the circus, getting paid to do nothing, hoping they get one more shot? Do they get to cut loose into the unforgiving world? Can we have a third podcast where the cast-off acts start their own adventuring party? It could be the Clone Wars of the Roll For Combat Extended Universe!

Finally, at the end of the episode, it looks like we’re going to return to adventuring mode for the next few episodes. Turns out the mayor hasn’t returned from his visit to the Hermitage, and the Hermitage’s regular resupply wagon also hasn’t shown up. So clearly something fishy is going on in DruidLand – either the druids have gone bad, or something there’s worse than druids causing trouble. Either way, sounds the Hermitage will be next week’s destination, much to Ateran’s considerable dismay.

As always, while you’re waiting for next week’s episode, feel free to drop by our Discord channel or other social media and let us know what you think of the show. Thanks for listening, and we’ll see you next week.