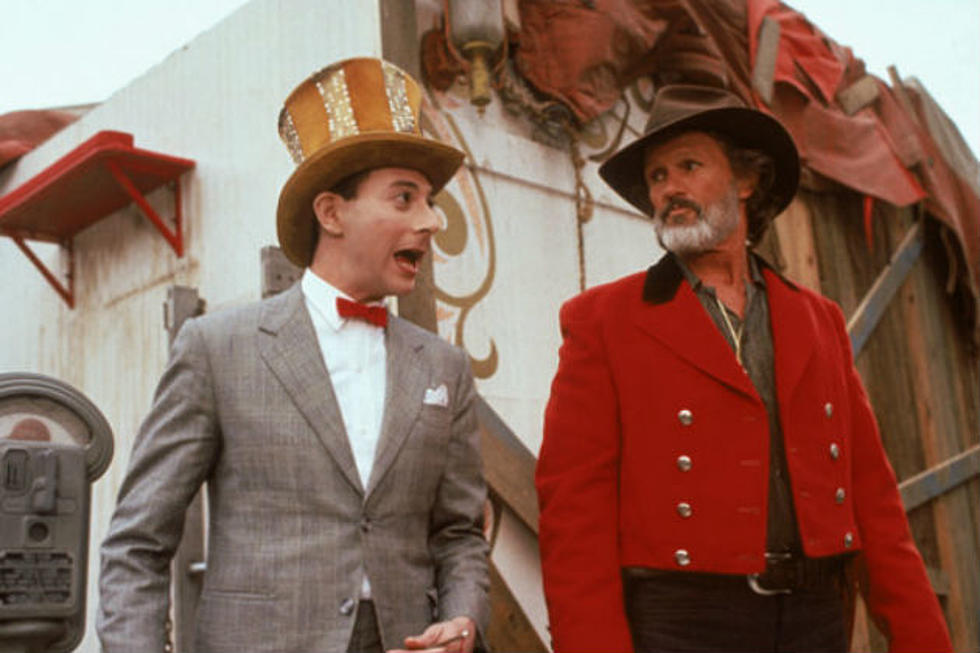 “Yay! We’re going back to the circus!” That’s something you’ll NEVER catch me saying in real life – animal smells, clowns, animal cruelty, overpriced concessions… that’s a hard pass. But for the purposes of this game, I’m excited because the circus mechanic sounds interesting, and we haven’t really explored it since the first episode. (I guess they did send the sideshow people out once, but that didn’t take more than 5 or 10 minutes.)

One kind of “meta” thing I noticed this week was the general sense of being at ease listening to this episode, knowing with a fair amount of certainty nothing was going to leap out and attack our party. Even in some of the low-combat episodes of the last few weeks, it was still always a possibility that danger was lurking behind the next corner. But since Steve said in the pre-game that this is basically going to be two episodes of circus… it was the first time in a while where we could legitimately just relax and enjoy ourselves.

I’ll admit to a little bit of surprise that it took SO long to get back to the circus. For a show called “Three-Ring Adventure,” there’s been a whole lot more Adventure than… Three-Ring-ery. Going in, I knew there would be some weaving back and forth between the circus plotline and a more conventional adventure path, but I thought the circus would feature more prominently, especially early in the game. I actually figured they’d want to dig into the circus mechanics and get those down a little more before getting into the conventional dungeoneering part of the adventure.

I just didn’t expect the circus to recede into the background for as long as it did. I suppose some of that is player choice – there were a few forks in the road where they had a choice to do circus activities or pursue the mystery and they pretty much always followed the mystery. Still, a longer “detour” than I expected going in. I’m not disappointed exactly… “surprised” is probably the better word.  That said, here we are… it’s back in the spotlight, so let’s enjoy it.

Though, based on one of Steve’s comments, I would love to see an adventure path someday where the final boss fight is skipped entirely in favor of a crafting challenge or something. That would be sort of hilarious. Perhaps it could be cooking, which would make Loren’s one character very happy… the final boss could be Chairman Kaga from Iron Chef. The secret ingredient… UNICORN MEAT!

As the team’s initial attempts to promote the circus unfolded, I was a little surprised that the rolls to promote the show were SO high. Or, more accurately: “high roll + fairly narrow list of available skills”. Personally, if you’re going to have something that’s more of an open-ended problem, I’d prefer either “limited skills, but fairly makeable rolls” or “fairly open-ended how you apply your skills, but the DCs are a little higher”. This seemed like the worst of both worlds – they needed high rolls, but they also really only had one or two skill options; skills that most of the party weren’t very good at.

I do give Steve credit as a GM here. He is usually willing to indulge in creative problem-solving to keep players involved in the game. Without giving away too much in the way of spoilers, we were doing a Black Lodge adventure where there was a skills portion that was heavy on social skills and crafting, leaving almost nothing for my Nature/Survival/Religion druid to do. To his credit, Steve was willing to work with me on ways I could use my skills to help with the challenges, but he did make the DCs higher than they would be for using the “right” skills. So letting Hap do a performance seems like it’s cut from similar cloth.

Having said that, watching Hap screw up both her rolls and have her orchestrated show go for naught was kind of amusing. Sorry, Loren… schadenfreude… I’m an awful person. I wouldn’t be rooting for this in a combat situation; I think the lower stakes are part of what allowed it to be amusing. Though for some reason, I mentally inserted a completely anachronistic Hollywood type coming up to Hap when she’s finished: “Um… Hap… the guys upstairs have a few notes on your performance.”

Fortunately, when failed skill checks fail to accomplish the desired effect, BEER sweeps in to save the day. Saviors of the village? “Ehhh.” Impressive pyro display in the town square? “I’ll check my calendar.” Ateran kinda half-mumbling about the circus to random passers-by? “I think I’m washing my hair.” But BEER? “Oh hell yeah!” So now the troupe will be playing to a pretty pre-excited crowd, and the hard part of their job is done.

Or is it? After all, beer does have a downside – it generates a lot of excitement, but it also introduces the presence of potential rowdies disrupting the show. And if you remember, a fight broke out at the first show, so is there going to be more of the same? Also, we still have the Random Event… in this case, it’s that too many people show up, raising the cap on how much excitement can be generated. Now… this isn’t bad, exactly, but it does create some interesting risk-reward questions – do you go for bigger tricks and try to get more of a reaction, but with a greater chance of failing, or do you still play it relatively safe?

There’s also the question of choosing the acts, and it sounds as if as the game goes along, the players are going to have to shoulder more of the load on that front since it seems their tricks will advance at a faster rate than the NPC members of the circus. But at least Hap gets to perform with the bear, so that’ll be something to look forward to. And we’ll finally get to see Ateran in action; if you’ll remember, he drew the short straw and sat out the first show, running the backstage and doing a little mild pyrotechnics in support of the other acts.

And the real question is WHEN DO DARIUS AND THE SNAKE GET MATCHING TOP HATS? And more importantly, when will the T-shirt be on the website?

So there you have it. Next week, we’re finally going to have another show of the Circus Of Wayward Wonders. Will the show go well? Do the druids have any surprises in store? Will the rival circus put in an appearance? I guess we’ll find out next week. In the meantime, feel free to drop by our Discord channel or other social media and let us know what you think of the show. Thanks for listening and we’ll see you next week.