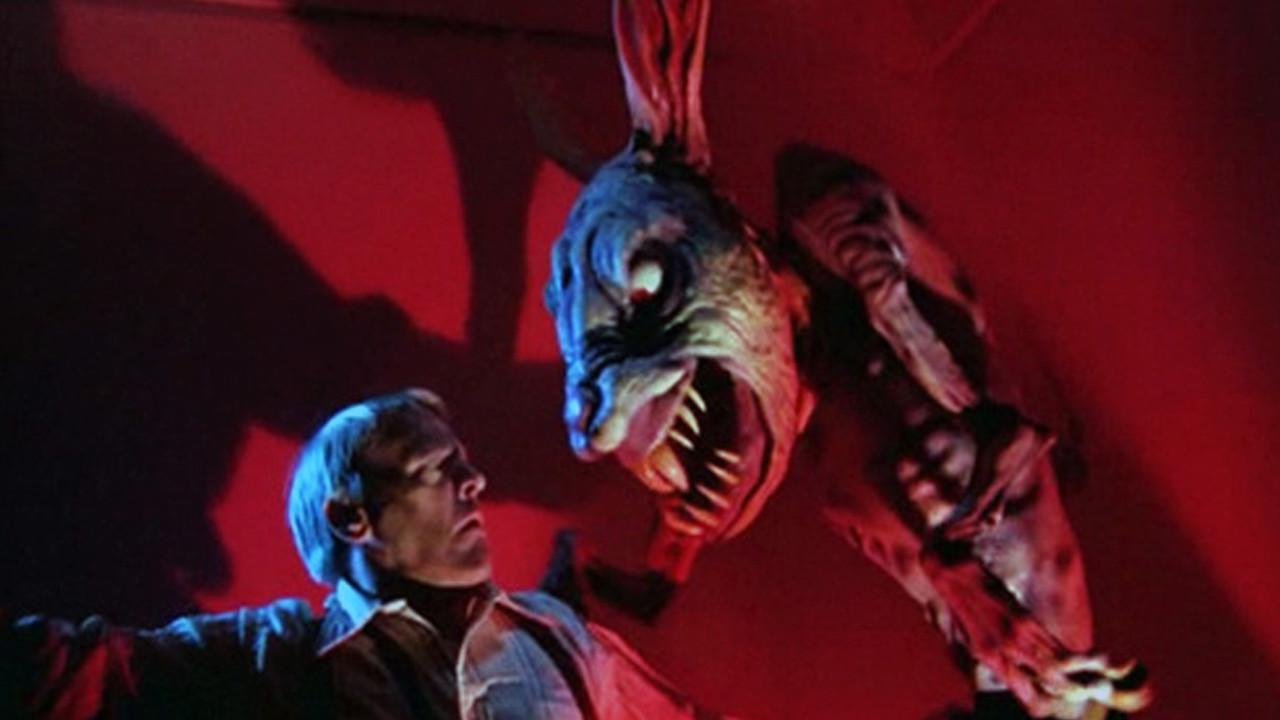 Jason recaps the events from Three Ring Adventure S1|06: A Pox Upon Him!

We’re about a month into the Great Shutdown, and I’ve reached the point where I’m thinking things like “hey, if I ever wanted to shave my head and see what I’d look like if I was bald, now would be the perfect time to try it because I don’t have a webcam for my work meetings anyway”. Cabin fever: ain’t it grand? (But also, the answer is I’d probably look more like Private Pyle from Full Metal Jacket than Patrick Stewart, so that’s gonna be a big no.)

Fortunately, we still have Roll For Combat to carry us along, and this week, we FINALLY meet the druid that’s at the heart of the circus’ woes.

Now, I have some minor complaints to voice. First, the overall setup is turning out to be a LITTLE like Plaguestone: we have a crazy person who wants to take revenge on a town of bumpkins – in that case, it was because of a 20-year-old wrong against Vilree’s mom; this time it’s more of an eco-terrorist out to punish the town for destroying the land. (Explanation forthcoming, I hope.) But that gets me to the second quibble – it seems odd to punish the townspeople by messing with a circus that just happens to be passing through. Wouldn’t you… you know?… (gestures at townspeople)…

The party briefly tries to talk the druid down from the ledge, but then there’s some combination of “let’s be honest, she was always gonna go down swinging” and “Hap kinda broke the stalemate by lighting her on fire” and it’s time to fight. There’s not only the druid herself to deal with, but also a swarm of rats, and a big King Rat. And as a reminder from last time, Darius is already slowed because of the encounter with the cockatrice, so he only gets two actions per round.

One observation I meant to make last week but forgot to mention – I love the flavor of Ateran including unique verbal incantations for each of his spells. It’s a nice little roleplaying touch by Rob. It also gives me a little bit of Old Man Nostalgia, reminding me of the old UItima games of my youth where each spell had a two or three symbol pseudo-Latin name – “An Nox” was Cure Poison, “In Lor” was a Light spell, and so on. Clearly we need to get a webcam on him and see if he’s also acting out the somatic components at home too.

As we get into the fight, one thing I’m noticing: I don’t know if “we” (including Plaguestone because it had a swarm attack as well) have been lucky with our rolls, but Swarms have (so far) not felt as threatening in Second Edition as they were in First Edition. I think part of it is that rather than flat “half damage” or “no damage”, it’s handled as a damage resistance, but the wider range for crits makes it easier to get over that hump. Just an observation; not sure if it’s borne out at higher levels or in larger data sets; maybe we just got lucky a couple of times.

On the other hand, we’re getting a real education in how bad status effects can suck in Second Edition. In First Edition, other than MAYBE CON damage, ailments tended to not be a big deal, and you tended to plow through and deal with them later. CON damage is the only thing that really stood out as something you had to navigate around. In Second Edition, status effects feel a lot more consequential and alter the flow of the fight a lot more.

I have to admit, it was neat feeling the presence of the “audience” for the first time. Black Lodge started a few weeks later, so we haven’t really hit that yet in that show. Though it does come across as Vanessa having some random non-sequitir pop into her head, and then you realize she’s responding to something mentioned in the Patreon channel. But it’s nice to have that extra dynamic of live feedback, which I’ll talk about more from the player perspective, when we hit that point in Black Lodge.

The battle progresses to an ultimately satisfying conclusion, but we’re left with unresolved issues. First, although we now know WHY Myron was killed and the other incidents happened, we don’t really know the truth of the druid’s accusation. Were the townspeople really “destroying the land” or was the druid just a nutjob? So we may need some further investigation of that next time.

But also – the rats managed to bite and sicken most of the NPC circus acts while the fight was going on, which might make it difficult to put on the next performance. Can people do their acts while they’re sick? Can – as either Loren or Vanessa suggested – new acts be recruited and integrated into the show? Can Ateran whip up some potions and make everyone better in time? It’ll be interesting to see how this folds back on the circus part of the adventure as things move forward.

Lastly, we get a sneak preview of everyone’s Level 2 characters – with a surprise shout-out to Brixley Silverthorn (my Plaguestone character, if you didn’t listen to that show), no less. Yeah, OK, they’re making fun of me taking a leaping ability I used a grand total of one time, but still… it’s nice to be remembered. As a listener, it’s nice to see people taking interesting roleplay choices rather than min-max choices – Hap’s going to throw a level of Bard in, and Vanessa is going to focus on leaping skills even if a defensive ability might be of more practical use. I feel like if I’m gonna ride shotgun with a show that’s going to continue for months or years, I’d rather listen to the adventures of a character that stands out as a unique creation, rather than Assembly Line Caster #493. Don’t get me wrong… you can make a fairly vanilla build come to life through roleplay, but an outside-the-box character makes the actual game action a little more unpredictable and interesting.

And as someone who’s played with Steve for several years, he really does reward – or at least not punish – outside the box character development. If you go for something a little weird, he’ll try to find a way to tweak the adventure around the edges so you get to use it and it doesn’t go to waste. He’s cool that way. The only time he’ll shoot something like that down is if it’s in danger of breaking the game, and even THAT, I can only remember him doing once or twice.

Since we’re talking about leveling, and Steve briefly mentioned it, the other thing to keep in mind about all of this is that at SOME future point, Ateran and Alhara will have to convert over from Playtest rules to live rules. They were originally built when they were still playtest classes, but my understanding is the live classes look a little different. So if things get out of whack in EITHER direction, there will be a bit of a “do-over” at some future point.

But that’s still down the road. Next week, we’ll get to kick the tires on the Level 2 characters and sort out the aftermath of the druid’s attack. While you’re waiting for that, feel free to drop by our Discord channel or other social media, and let us know what you think of the show. Thanks for listening, and we’ll see you next week.