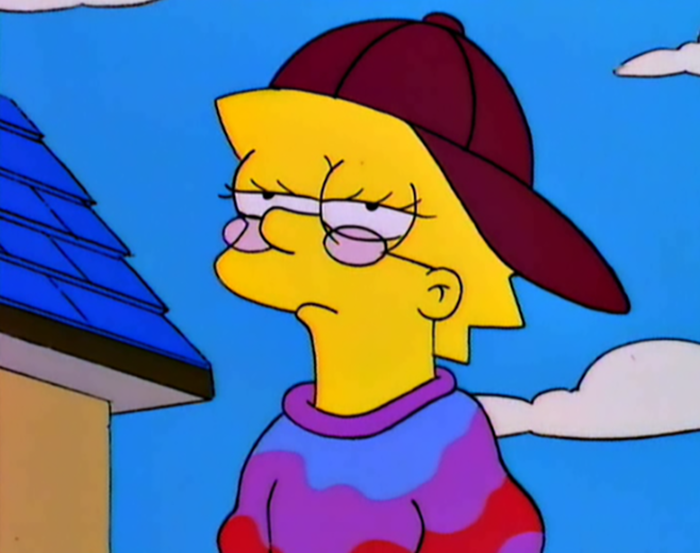 Welcome back to another week of Talking Combat: Innocent Bystander Edition. The relentless pace continues as we’re up to our fifth and sixth encounters (not necessarily all combat) since the first circus performance ended – poison spores in Myron’s trailer, bear, water mephits, cockatrice, and now dancing grigs and snakes. (Let me know if I’m forgetting any).

The first thing we have to address, even if it’s a little out of order, is Steve’s interesting vocal choice for the snake. Look, I’m not going to make fun of Steve because I can’t do voices at all, except for a really bad Sean Connery. And Ross Perot, which hasn’t been topical for almost 30 years. So I would absolutely NEVER say that it sounded like The Count from Sesame Street and Borat had a love-child. That would be unkind and possibly hypocritical of me.

Steve remarked on it, but I’m going to amplify what he said – I thought the choices in the grig encounter were interesting because they covered a bunch of different scenarios. First, I’m impressed they resolved it without bloodshed: our Black Lodge group probably would’ve just gone running in weapons-hot. But I also appreciate that they each took an approach that worked for their character. We had Darius going with brute force, picking people up by the head (I was immediately struck with the imagery of those crane games they have in Chuck E. Cheese) and rushing the center of the circle through sheer brawn. Ateran went with a knowledge check – fairly standard plan for your designated Smart Person. We had Alhara going more roguelike and attempting to get up high to do some general recon. And then Hap, in some ways made the most interesting choice, using Performance to “go with the flow” and dance her way to the middle.

The situation itself resolves peacefully: it turns out the grigs just want to party and didn’t realize what effect their music was having. But I still wonder – was this coincidence, or did someone send the grigs that way to create more chaos? If the murderer is really a druid type that can control rats and interact with nature, they might have it in them to influence the grigs to say “hey, go party over there”. But things resolve peacefully, and the party gets what we later find out is a potency crystal for their troubles.

By the way, we here at Roll For Combat are HUGE fans of potency crystals. Just want that on the record.

Anyone who was disappointed they didn’t get a fight out of the grigs didn’t have long to wait as the party stumbles on a group of snakes. The battle gets off to a rough start for our heroes as Hap wanders face-first into the minion snakes and loses almost her entire health bar in one shot. Alhara has problems of a different kind dealing with the boss – her best attacks are powered up by panache, but she tanks her roll and just flops in a heap right in front of the Boss Snake. Meanwhile, Darius is still down an action because of the Slowed condition. Things are looking a little dicey for a while, particularly for poor Hap, but the team pulls it together, thanks in part to Ateran blowing his big-gun Level 1 spells and better rolls from the Varus siblings.

In the aftermath of this battle, I have to admit I was really enjoying Loren’s roleplay of Hap, who is out to an early lead as my favorite character. Whether it was the emotional reaction of being attacked by the snakes she normally considered friends, or throwing what amounted to a tantrum at being asked to identify the potency crystal, Loren really nailed the “sulky teenager” vibe. (I should know. I have one of those at home.)

I think one thing I like about it is that it’s a fun but fairly realistic way of making the character unpredictable. “Wild card” characters are one of those things that sound great on paper – there are some great examples in film, TV, and literature of such characters – but they can be tough to do in a compelling way, and if done wrong, can come across as peeing in the punchbowl. An example of the worst case is someone who creates an “evil” character and then interprets that as “do the opposite of what the rest of the party is doing just to get a rise out of people”. “You open the door on the left? I open the door on the… RIGHT!” (And an entire table does a group facepalm.)

I’m going to draw a contrast here between Hap and Mister Peepers from the Black Lodge. This isn’t meant as a criticism of John – it’s just that game is more of a low-roleplay environment and the expectations are different. John is playing Mister Peepers as unpredictable, but since that group is fairly low-roleplay, there’s not really any rhyme or reason to WHY Peepers acts the way he does. It just comes across as random Brownian motion, bumping into things until something happens. That’s fine for that game, but compared to this game, it’s a little hollow. Here, Loren’s managing to take Hap and make her unpredictable in a way that is really relatable – she’s only a teenager, so of course she’s not always going to have the Rational Adult Reaction to situations. I know you can argue teenagers were basically adults in a medieval fantasy setting, but still… kids are kids, they don’t always do what you’d expect in a given situation. I think Loren’s doing that really well so far, and I’m interested to see where she takes it from here.

So everyone’s blown their spells, Darius is still slow, so it’s pretty much unavoidable that a long rest will be coming up soon. The mystery of Myron’s murder is still languishing in the “to-do” column but we’re making some headway, and it feels like we’re nearing the end of the line on the rat tracks, even if it’s just by process of elimination. Hopefully next week will bring some resolution. While you’re waiting, feel free to duck into our ongoing Discord mayhem and let us know what you think of the show. Thanks for listening, and we’ll see you next week.