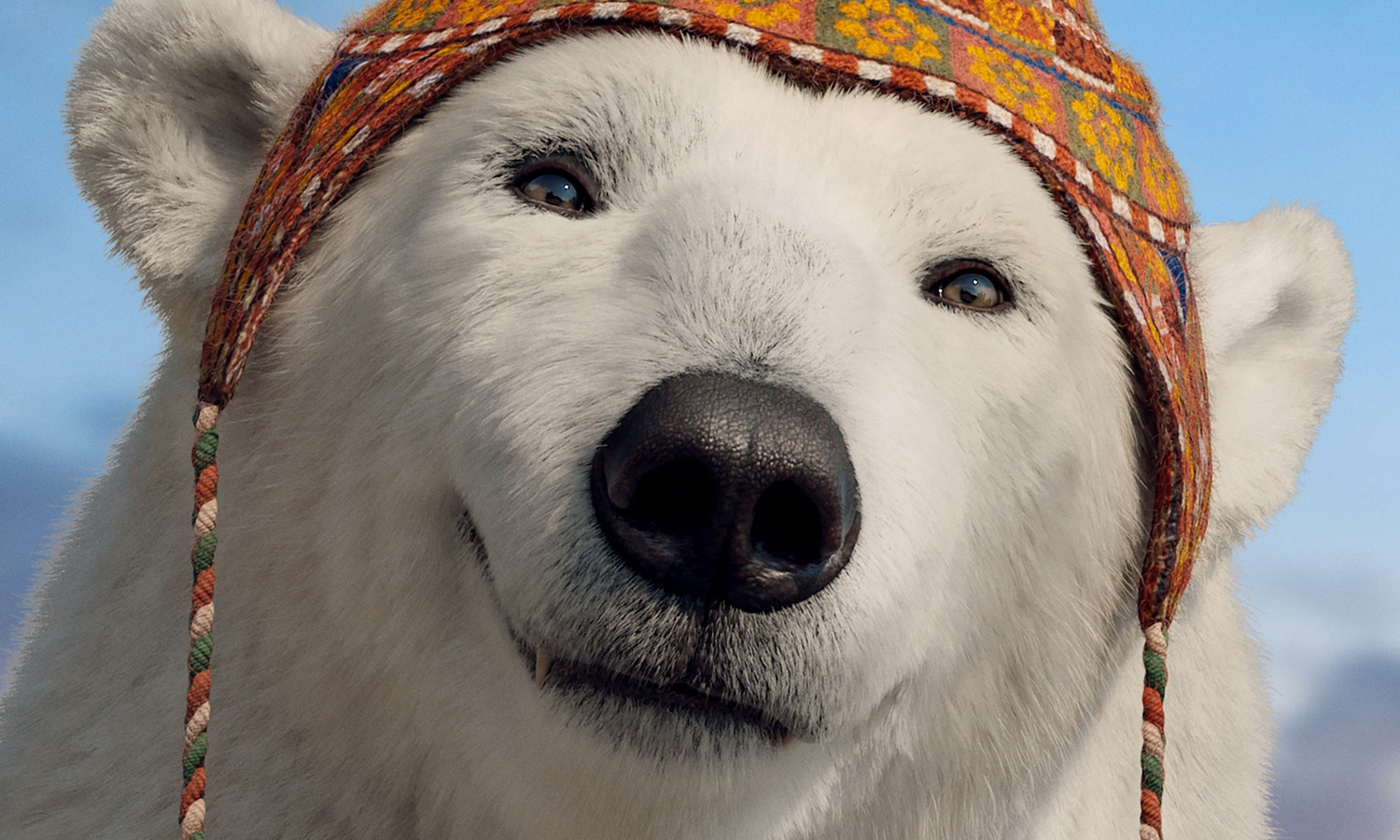 Jason recaps the events from Three Ring Adventure S1|04: Man of the Mountain.

This week represents a return to familiar ground, as it’s a mostly combat-oriented episode, featuring not one, not two, but THREE different battles.

OK, the first is a little out of the ordinary as they’re fighting against the circus’ own bear, so they don’t want to hurt it too badly in the process. I have to admit I thought it was mildly amusing to watch the party try to use every skill-related trick in the book to avoid having to fight the bear, only to have it punch Darius in the face anyway. (Would a Society check work? Can we shame the bear for pairing the wrong wine with its dinner?) I also thought the imagery of tiny Hap trying to shove Darius out of the way was pretty darn hilarious. We need a special Patreon level where you can inject an Nat-20 or Nat-1 into the proceedings – it would’ve been funny to have Hap send Darius flying across the trailer. Ironically, the combat is ultimately resolved by, well, not fighting. The minute Darius steps back and gives the bear some room, it immediately calms down and makes amends by giving Darius some big bear kisses. (Which would be a lot handier if bear saliva had healing properties.)

I did have a thought, but it was a very after-the-fact thing – wasn’t there a bear-cloak in Myron’s trailer? Could they have calmed the bear down by wearing that? Either outright disguising themselves as him, or even just bringing something with his scent along to keep from spooking the bear.

After looking around the bear trailer, the team follows the rat tracks into our second fight of the day… a pair of water mephits down by the stream, kinda just minding their own business, hoarding rocks from the stream into a backpack. I assume mephits don’t really have “gear”, so I assume the backpack belongs to our druidic friend and the mephitis somehow found it or stole it. To metagame a little, even without Darius messing with their rock collection, the team probably needed to get that backpack and see what’s in it, since it probably belongs to Myron’s killer.

The fight starts, and looking at the mephits’ stat block, their big weapon is acid arrow (3d8 + 1d6 persistent acid damage) as an innate ability. They also have a conical breath weapon (2d8) with a randomized recharge (1d4 rounds). They are fairly “glass cannon”-y as they only have 20 hit points, but man they hit hard. As poor Alhara finds out with a vengeance, as she gets critted and dropped (fortunately, not quite reaching the insta-kill threshold, though). I’ll note that’s the second straight show we’ve had a one-shot crit – Chris’ dwarf got critted in Black Lodge, and now Alhara gets the same treatment here.

Luckily, the party is able to finish off the mephits and save Alhara, and we have some loot to move the plot forward, and some roleplay action. The loot is mainly in the form of a map with key locations on it – presumably, those would be additional places to look for the culprit. The roleplay? A little possible romantic tension between Alhara and Ateran brewing? I’m intrigued to watch this play out because it’s something our usual group doesn’t do a lot (OK… ANY). Our group might roleplay an encounter with a key NPC, but we don’t really do a lot of deep interactions within the party itself.

Once everyone’s healed, the search resumes, and we eventually end up at the third fight of the session – a battle against a cockatrice! My first reaction here is surprise more than anything. I don’t know why but I always thought a cockatrice was both bigger and higher level. I don’t know if I accidentally swapped it with a different monster or I’m just losing brain cells, but I never really thought of a cockatrice as a low-level creature. Maybe it’s the petrification ability – maybe it just SEEMS more powerful because it can turn people to stone. (Especially since in earlier editions, it was a single save.)

Ironically, the cockatrice, despite sounding like the most formidable foe, ends up being a fairly quick fight, though Darius (he’s having a rough session) manages to take a cockatrice bite and become slowed. He eventually makes the save to keep it from getting worse, but he’s still going to have the Slowed 1 condition for a day.

I wanted to run through the progression here, just for the curious. Each round you have to make a DC20 save against the petrification. Each fail adds a level of Slowed (essentially, one less action per round), and if you reach Slowed 3 (aka you lose all three actions), you’re petrified. From there, it’s a save every 24 hours: regular success means you can move again, but you’re still Slowed 1. Critical success and you’re totally back to normal. Failure means you’re paralyzed another 24 hours, and a CRITICAL failure means the petrification is permanent, and… you roll a new character, I guess. So it’s pretty fortunate Darius got off that train when he did, though being limited to two actions for an entire day is nothing to sneeze at.

For the moment, the team decides to retreat to camp – they’re pretty beat up and most of their rechargeable resources are spent. (And a tank with only two actions.) But they return to scene of turmoil… as well as a good place for a cliffhanger, as the entire circus troupe is stuck in some weird compelled dance. S-s-s-s, A-a-a-a, F-f-f-f…

And that’s where we’ll pick it up next week. Is this going to be a fourth straight combat for the team, or will they be able to finesse their way out of this? While you’re waiting for next week to bring the answer to that question, feel free to drop by the Discord channel or other social media and let us know what you think of the show. Thanks for listening and we’ll see you next week.