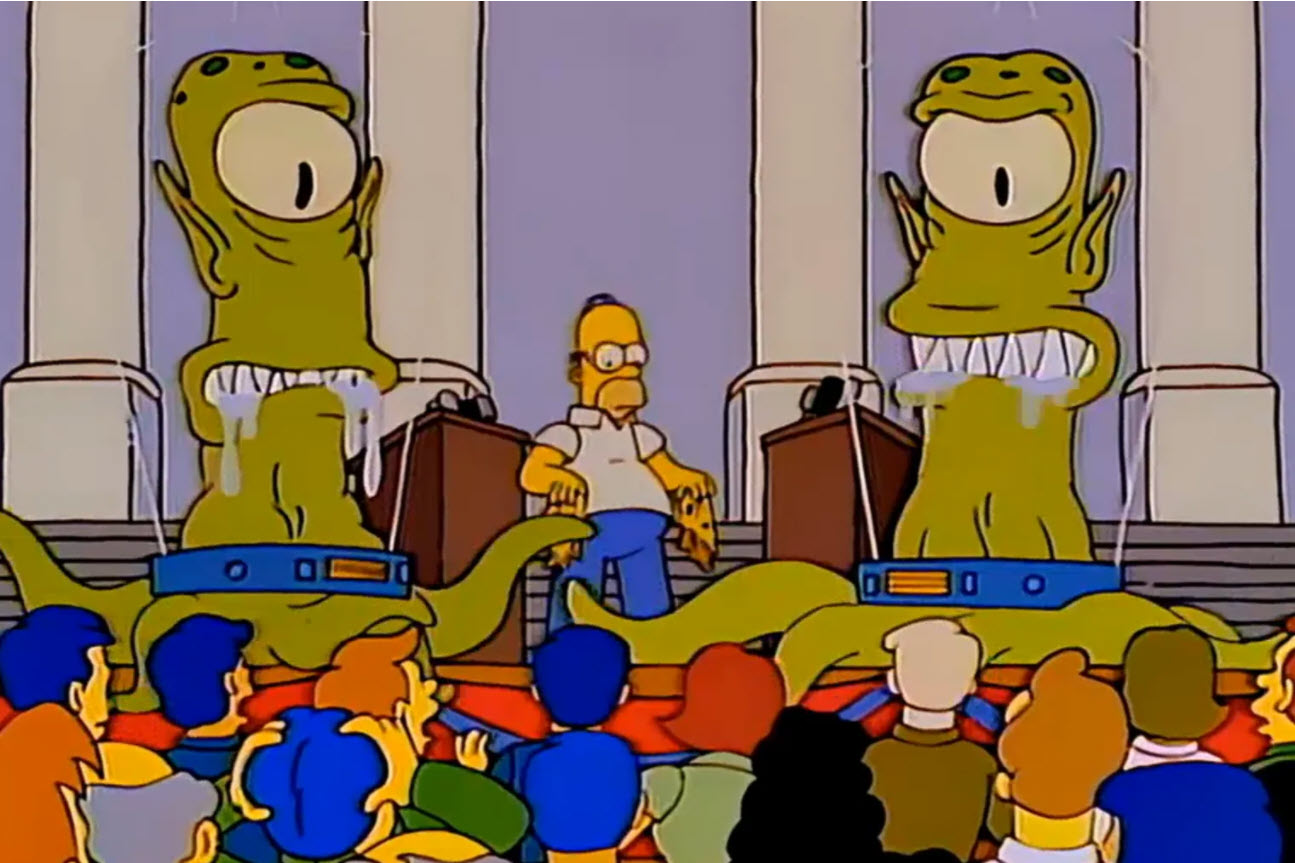 Since it was kind of a slow episode this week, I have a little time to indulge in a bit of a historical milestone. September 13, 2017, was the air date of the very first episode of Roll For Combat. That’s right… four years of listening to us goof off for your listening pleasure. We’ve officially been at this longer than several US Presidents held office, and longer than it takes the majority of college students to graduate. (Don’t come at me with your fancy triple-major with a certificate in archaeology that took six years to finish; I said majority.)

It’s funny… when I look back on it, I was skeptical that we’d even stick with it for four months, much less four years. We were trying a brand-new game system (Starfinder) and the logistics of having people actually listen to our reindeer games was a little daunting… honestly, it took me a while to get past thinking we were going to peak at 10 listeners and quietly fold up shop with our collective tail between our legs. But not only is our little podcast still going strong, but we’ve expanded to two-and-a-half shows and we (Steve at least) added a publishing arm to our little enterprise. How did that happen?

In fact, if you want to stretch the definition of anniversaries, we’re also within the same week of passing one year of the Edgewatch podcast. The actual airdate for Episode 1 was either the 17th or 18th (depending on if you count episode 0 as the “first” episode), but by next week we’ll have passed it and I don’t want to milk this two weeks running, so figure I’d mention that too. (Also, as I said, it’s a slow episode in the show.) It’s funny… I was a big supporter of the Black Lodge format (Society adventures, guest stars, all that stuff), but once we got into it and started doing it, I kinda missed all the “connective tissue” a larger adventure path entails. So I’m glad we decided to change course and give Edgewatch a shot.

This week though, we got caught “in-between hops”, to use a bit of baseball terminology. We finally reached the cultist lair, but we did so out at the end of our resources for the day, so we ended up having to turn around and head back right when we found what we were looking for. Oops. I think the deciding factor was how many rooms there were in close proximity; it looked from the map like once you started this thing, you could easily have to fight your way through multiple rooms. If there had been a way to cleanly pull one fight, maybe we could’ve continued on, but with everything jam-packed, retreat seemed like the best option.

We also found the missing Graycloaks, so there’s also an element of “let’s get those guys out before we get too crazy”. At a meta-game level, collect the experience, but it even feels like the right thing to do from a roleplay standpoint. You’ve got these guys who are on their literal last legs, lost half their team… you don’t want to make them sit around while you clear a few more rooms. Rescue becomes the priority at that point. The experience points are just a bonus.

Recapping their adventures, it seems like they ran into most of the same challenges we did, except that they followed the poop river up north and ran into some nasty super-otyugh further north. Among other things, probably explains the source of the contamination, though I’m not sure how much value there is to going and dealing with it. But as far as the Graycloaks, they split up, half their guys got eaten by the otyughs, and the rest (this group) had to flee from Tyrroicese, but their captain didn’t get as lucky as we did.

One thing that stands out is that doing the math, it does seem like this room is relatively safe. The cultists don’t go the other way because they don’t want to deal with Tyrroicese either, and they don’t know about the secret door on the other side, so this room MIGHT be a safe base of operations. The real X-factor here is how much of Gomez’s healing runs on consumables. It’s one thing to rest up and get spells back, but if we’ve got to go back to town and replenish… at that point, let’s sleep in our own beds and have a Sharky-approved breakfast.

After a little bit of kicking around different ideas for getting the Graycloaks out, we decide to just make a run for it past the Tyrroicese, basically, the way we originally came in. (Only now with a working door.) This time things go a lot smoother, it barely gets time to turn its head (do oozes have heads?) and we’re gone. Graycloaks rescued. Good vibes received.

Back at the ranch, we get two major bits of news that help us going forward. First, we do a little research into Tyrroicese and find out that it’s susceptible to good damage. That’s not an EASY thing to find, as the runes are out of our price range, but there are a few options. At first glance, if I put Aligned Oil on my bow, I can get three attacks per round with an extra… 5, 10… damage each time. That’ll add up. Granted, it would cost 140g to do that, but it’s the beginnings of a plan.

Speaking of which, sorry if I was being a bit pedantic about the idea of putting holy water in the sword-cane, but it seemed like there were some practical questions to be resolved because it’s not usually used internally. Usually, you splash it, it does damage once, and you’re done. If you inject it, does that even work, or would it be too diluted to be effective? Even if it does work, how long does it last? Essentially, I was looking for some rules to poison-ify holy water.

The other good news is we’re going to be Level 8! Nice. Granted, Level 8 isn’t (normally) the most exciting level, but because I took the wizard archetype, that means I get access to Level 3 spells. OK… “spell”, singular. So I guess we’ll unveil that next week.

So hey… thanks for a great four years, and here’s to the next (gulp) four. But in the short term, we’ll see you back here next week when we enter the cultist lair for realsies. As always, feel free to drop by our Discord channel or other social media and let us know what you think of the show. Thanks for listening and we’ll see you next week.