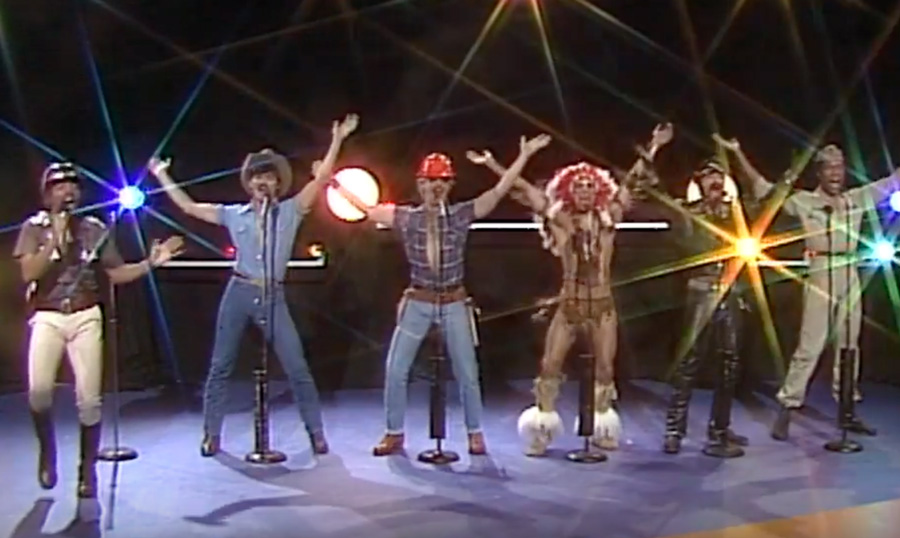 Jason recaps the events from Agents of Edgewatch S2|23: DMing in the Dark.

This week feels like an important one on Edgewatch because it feels like we’ve passed the peak of the mountain in terms of information acquisition and are headed down the other side toward the conclusion.

I don’t know if it’s like this for every adventure, but there’s a cycle here. You start each adventure, or each section of the adventure, with a simple set of marching orders. Find this person. Solve the mystery of XYZ. In this case, it’s “the Skinsaw Cult are in the catacombs… go get ‘em”. As you start to explore, there’s a certain amount of the adventure that actually opens up new side quests and creates NEW questions, and maybe challenges what you think you knew going in. In this case, we’ve got the horseman and his missing chain, we’ve got the missing Graycloaks, we stumble across general corruption within the catacombs (including that big Tyrroicese thing we ran from), and we get a POSSIBLE assist from Dannicus, though when we first got the information, it was unclear how much we could trust him. The point being… up to a certain point, it’s easy to end up more confused than you started because the game is lobbing new information at you faster than you can clear the old stuff off the board.

But then the new revelations begin to slow down, and you actually start resolving some of the open items, and THIS feels like the week we finally hit that point in the adventure. At a high level, without getting into the blow-by-blow action, we cross off the side quest with the ghostly daughter and her fountain, we find out what happened to (most of) the Graycloaks, and most importantly, we FINALLY have our entry point into the cultist lair. Though it would be better if we could avoid sneaking past that big nasty every time.

That doesn’t mean the combat is going to get easier; if anything, the fights are likely to get harder. Dannicus identified the Skinner and at least two sub-bosses, there’s those daemons and the golem on the upper entry point, and it wouldn’t surprise me if we still have to fight Tyrroicese for real at some point. (Also… what’s fouling up the underground stream?) But in terms of information gathering and story complexity, it feels like we’re past the peak and heading down the other side of the mountain. It won’t be too much longer before we’re back into “find the cultists, kill the cultists” territory.

Of course, to get there, we had to do a little more subterranean wandering, through the ONE part of the complex not covered by Dannicus’ map. Basically, Dannicus gave us the upper and lower cultist layers, but all the little extra tunnels that snake in between… we’re on our own for that, with only a few geographical hints – we know all the stuff to the west eventually terminates where we met Dannicus, the one passage to the far east that almost HAS to correspond with the rubble-filled passage to the far east of the catacombs level. So it’s a LITTLE confusing, but we can roughly find our way.

We start by crossing off the side quest with the stonemason’s daughter. It turns out the missing gem powers a simulated “holographic” (though we’re in the wrong game system for that technology) garden, which lets her experience nature and be set free. This also destroys the statue, providing us with two magic staves, but the bad news is neither of them is arcane-friendly. But it’s OK… Gomez can use the Healing staff, so more heals are really a win for all of us. The nature staff… meh. Feels like a bunch of situational stuff, and even the movement-impairing spells probably have fairly low DCs to them. It might be useless to SOMEONE, but for our group, that’s probably a sell item.

We explore a little further and find a few signs of a trail being marked. The real question is: is it the cultists marking the CORRECT way to go, or the Graycloaks marking off ways they SHOULDN’T go? Kind of an important distinction. As we do our wandering, we reach what appears to be our destination – the door on the far side of the gap and the lookout alcove BOTH bear resemblance to Dannicus’ map, so if we get over to the other side, we’re in.

But of course, that means sneaking past Tyrroicese. And this time, there’s no gate protecting us if we can’t get through the door on the other side. So we decide to sneak someone over and I draw the short straw, because I’m unexpectedly good at Stealth, AND I’m not that bad at Thievery either.

The bad news is the door isn’t just locked, but physically barred from the other side, so we aren’t going to get it open any time soon. And on the way back across, of course, I roll a crit-fail. Walking and chewing gum is now beyond my capabilities. Sigh.

So now Tyrroicese knows we’re here, but the silver lining to this cloud is that is we have a round to act before it can really do anything to us. I decide to just jump over the edge, but with the benefit of 20/20 hindsight, I probably should’ve done what Lo Mang and Dougie did and try to jump the gap to the open hallway. After all, if I failed, my feather fall STILL would’ve kicked in, but if I’d succeeded, I wouldn’t have gotten dunked in the River of Awfulness. Heck, even if I’d fallen, if I’d put some horizontal motion into it, I might have landed on the BANKS of the Poo River, rather than falling directly into it.

So OK… low-key humiliation endured, but the good news is that Tyrrroicese doesn’t follow us. So… maybe it just guards that room or something? I eventually get pulled up to the main level and we are IN the cultist layer, where our map kicks in.

As we plan our exploration, 90% of the map is to the north of us, except for a U-shaped section that goes west, doubles back (with an exit to the “porch” where the daemons and the golem are), and then comes back to the east and ends up at that door. (Now, skipping ahead, the map reveals the secret door, so that seems like a bit of a mild spoiler, but whatever… it wouldn’t have been THAT tough to piece together that 50-ish feet of hallway was missing.) So… if the two main choices are figuring out that door and securing a more graceful insertion point, or immediately rushing into the more heavily populated parts of the cultist lair with the Tyrroicese stalking our retreat path… yeah, I think we should at LEAST clear that door first.

So we take the lower route, and run into the alcove with the not-that-subtle secret door. I thought it was going to require some fancy manipulation of stones or using some magic, but apparently, a basic T-pose is good enough to get it done. Revealing a room beyond.

The good news… the Graycloaks are in here. Now, this is good news, and not JUST because they’re alive, because depending on how long they’ve been here, it means the cultists haven’t been able to get into this room either. That might even mean we could rest in this room if we had to (though that wouldn’t do anything about replenishing consumables).

The bad news… we’re still dressed like cultists, so they prepare to give us whatever fight they’ve got left in them as the episode ends. I guess next week starts with some Gomez Diplomacy. As always, feel free to drop by our Discord channel or other social media and let us know what you think of the show. Thanks for listening and we’ll see you next week.