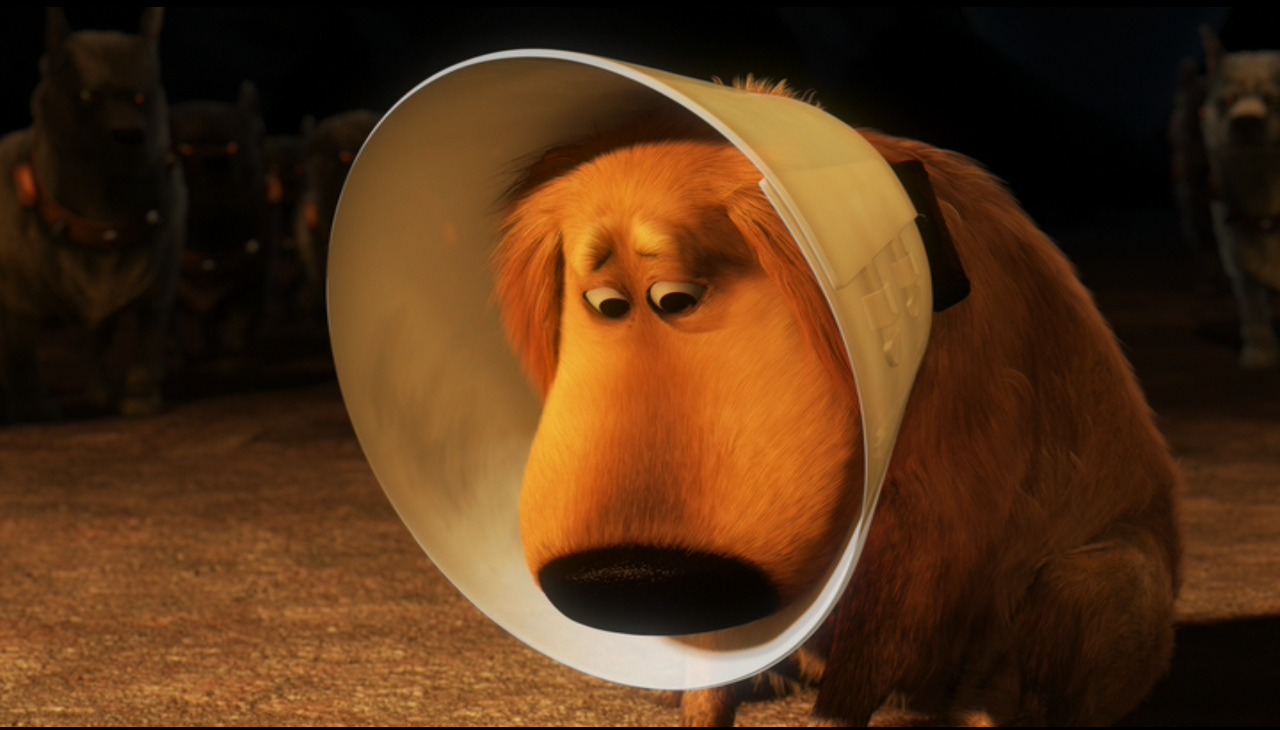 Jason recaps the events from Agents of Edgewatch S2|21: Dug in Like an Alabama Tick.

DAMN IT. I was right in the middle of writing this week’s column and the first trailer for the new Spider-Man came out, and every thought just rushed right out of my head. Quick pause to recollect my thoughts.

So, let’s talk about this map. I’m not sure I even totally understand it… but we’re going to discuss it.

Let’s start with some basics. I think what we have is the temple/burial crypt level, a living quarters level, and a layer of natural caverns sandwiched between the two, almost like a mezzanine level. I think there are a few DIRECT paths from the temple to the living quarters (the locked spiral stairs behind the roper, somehow getting past Tyrroicese) but otherwise, you have to snake through the natural cavern system between the two.

A little piece of me wonders about the nature of the cultists’ lair. At first glance, I would think it’s living quarters for Aroden’s acolytes that got overrun and corrupted. But then you see rooms like “blood pit” and realize it’s been 100+ years since Aroden disappeared; could the Skinsaws have been here long enough to build their own headquarters? But that doesn’t jibe with the Skinner’s backstory; she killed a tax collector and started her crime wave… semi-recently… certainly within a humanoid lifespan. And I don’t get a sense construction projects were high on her list. So for the moment, I go back to “it’s the living quarters of the Aroden priests and they added the blood pit to increase the resale value.”

So then we have the issue of the map itself. For our first several sessions, the original map was just the temple level, but now that we’re infiltrating the underground passages, the (new) map we’re looking at has the temple and caverns layers superimposed on each other. Whoever created the map TRIED to make the rooms overlap as little as possible, but passages (and the underground stream) are another story… those are bumping into things all the time. So you’ll be in a room, and there will be a path that’s not REALLY there but is actually above (or below) the room you’re in. Or maybe even the stream. So we’re dealing with at least a little bit of confusion here, and we need to adjust our thinking for three dimensions, much like Khan in the Mutara Nebula.

So… the bad news is that last week’s combat was pretty much humiliating. We were WAY outgunned, and we had to run away. The only silver lining is that it was the first encounter of the new day, and we made the decision to call it so quickly that we really didn’t burn much in the way of resources. So a little bit of Handwave Healing and we’re still pretty well-positioned to explore. However, this time we decide to quit screwing around and follow the path left by the cultists.

Truth told I think there’s a little self-preservation at work here: if we go the way the cultists went, presumably they would have killed or otherwise dealt with any obstacles in their way… right?

OK, maybe not. As we’re almost immediately set upon by giant ticks.

This week’s fight isn’t so much humiliating as it is frustrating, because we’re dealing with swarms, one of those things we just don’t have a great answer in our toolkit for. I’ll grant that swarms are a LITTLE easier than in First Edition; in First Edition, if you didn’t have area damage, you were basically screwed. Here in Second Edition, you can still damage swarms without area damage, but it’s like oozes where you lose a lot of the “extra” damages. Can’t flank, can’t crit, no precision damage… all that annoying stuff. And unlike oozes which you can hit like the broad side of a barn, swarms are actually reasonably hard to hit – lots of open space between creatures I guess. The only saving grace is swarms generally don’t hit all that hard: death of a thousand paper cuts. The disease is where they get you.

As is often the case, this battle turns into another argument about tactics, and more specifically, Lo Mang’s decision to run away. I’m torn. On one hand, I’ve been an ardent supporter of hit-and-run tactics. This isn’t 1E… standing around trading blows is usually a losing proposition. On the other hand, tactics don’t operate in a vacuum: there is still room for battlefield awareness. And having the guy with the largest hit point pool AND best armor class run away and leave squishier people to take hits may not be the optimal game plan.

In this case, it mostly doesn’t matter as we make quick work of the ticks, though Dougie picks up a touch of disease for his trouble… and a bunch of jokes about fitting him with the Cone of Shame that probably annoys him more than the disease does.

So we continue our exploration and find our next side quest: a grave that’s been desecrated by having the headpiece of its statue removed, which causes the ghost of the occupant – the daughter of the guy who carved the statue — unrest. OK, so we need to find the headpiece/gem, and restore it to the statue, and that probably sets her free, I guess? For the moment, I’ll assume the cultists have it and it’ll come up as a natural consequence of storming the hideout. I guess the real question is what happens when we get it: do we just put it back or do we have to do something crafting-wise to repair it? I have Crafting, but does that make me a qualified stonemason?

And OK, I still think it’s hilarious that we met an elf who died of pollen allergies. Isn’t the outdoors supposed to be their whole thing? It’s like Aquaman drowning.

We do a little more exploring and accidentally hit a dead end (of sorts), arriving back at the balcony/overhang where we met Dannicus. So that path makes a big loop back into the temple area through the room with the two black puddings. That still left a path to the southwest into new territory.

Following that leads us into a room that’s basically a garbage dump, and shortly after entering, it’s Otyugh Time. Four of them, no less. I’m HOPING that more of them means they’re lower level, but I guess we’ll find out next time. As always, feel free to drop by our Discord channel or other social media and let us know what you think of the show. Thanks for listening and we’ll see you next week.