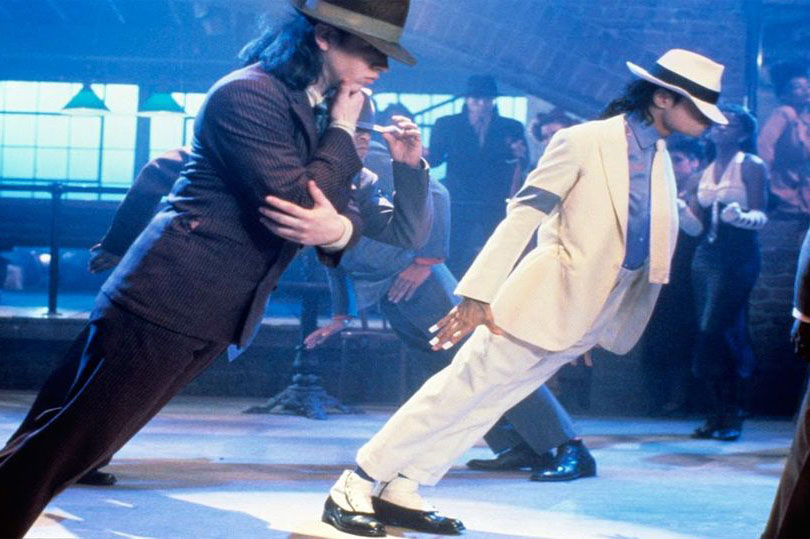 Jason recaps the events from Agents of Edgewatch S2|11: Ol’ Jack Always Says… What the Hell?

Welcome to Week 2 of fumbling around in the dark for the plot hook here on Roll For Combat. We know WHERE the bad guys are and we know the rough shape of what we need to do. But our favorite option – kicking in doors and killing stuff – has been removed from the menu (for now), so we need to find a new way to crack this nut. And that puts us in kind of an unfamiliar place where we have to roleplay our way to a solution.

I think Steve makes a good point in his show notes. It’s not that anyone in this game CAN’T roleplay. I just think the group as a whole is very goal-oriented, and if we can’t see how something ties directly to moving the story forward, we don’t have much patience for it. I think that’s a fair assessment of us as players. There would probably be no room for an extended “Hamlin’s Hots” segment on our show.

The one exception here is Seth. I feel like Seth doesn’t mind jumping the tracks and going for a roleplay wander. Look at the food-festival escapades with Sharky, just to pick an example. Since I mentioned Hamlin’s Hots, if you traded one of us to the Extinction Curse cast, I suspect Seth would probably fit in best as a roleplayer because he embraces the weird a little better than the rest of us do.

And while we’re at it… I know sometimes I oversimplify the circus people as “the roleplaying show”. But that’s not to imply the Extinction Curse people are better at the combat/tactics side – at most, we’re just more efficient. Loren has a show where she talks in-depth about the rules with Luis Loza of Paizo. Vanessa’s written content for Paizo. Push comes to shove, they can math with the best of them. So if I ever sounded like I was suggesting otherwise, consider this a formal acknowledgment to the contrary.

So here we are, swimming in the deep end of the roleplay pool, and investigating the flophouse. The front desk clerk is surprisingly straightforward that the Copper Hand gang uses his establishment as a base of operations, but this isn’t like the murder hotel – he doesn’t seem to be an active participant in their schemes. He just takes whatever they pay him in rent and keeps his mouth shut. (Sorta… he did come right out and tell us they own the upper floors.)

It seems like our cover story waffles back and forth a little on being adventurers vs. potential recruits, although Seth drops Percen Droan’s name, which seems to commit us to the recruiting path – random adventurers wouldn’t know to drop that name. But after going back and forth, Seth settles on being, basically, Jack Burton from Big Trouble In Little China. Not metaphorically… literally, right down to lines from the movie. Despite the presence of a sentry presumably warning people upstairs that we’re coming, Gomez plows his way toward the upstairs to get in on “the action”. Whatever that is.

And surprisingly, it works. Or maybe unsurprisingly. Some of this is my baggage because it’s still a little hard to process a goblin as the “face of the party”. But Gomez does have a high charisma and access to most of the social skills, so going off the printed page, he’s the best person for the job. (Basil has Diplomacy and Society on his side, but not Bluff and Intimidate.)

I will admit my one contribution was motivated by some combination of boredom and annoyance that my suggestions were mostly being ignored. When the guard looks at the paper and it’s about the bank heist, and I threw in that we were recruited for that and passed… yeah, that was just a fit of wanting to do SOMETHING. Though like I said, mentioning Percen Droan seemed to commit us to the “recruit” story, so I was trying to enhance that.

So we get in, and we play various games of chance for a while, and then it’s time to make a decision. Do we try to expand our foothold by snooping around, or do we take what we got and come back another day? We gained some basic trust from the gang members, and we know that the 2nd floor is for the troops and the upper floors are for the bosses and VIPs.

I was firmly in “don’t push our luck” territory on this one. There are SO many ways a stealth excursion could go sideways… even WITH invisibility. If you get another one of those guarded rooms and the door swings open on its own (because it was really invisible Dougie), that’s STILL going to attract attention. The worst-case here isn’t just “then a fight breaks out”, it’s “Dougie gets caught far enough away that we don’t know he gets caught. They outnumber Dougie, and then get the drop on us while we think he’s still safely stealthing around the place”. And either way, our cover is blown and we have to start from scratch.

Meanwhile, if we play the long game, we know they have to leave the hideout to earn, so there are a couple of ways we could exploit that. One is to go with them, help them (up to a point), and gain enough trust that they give us access to other parts of the building. The trick there is that we’d have to be careful what level of crimes we’d participate in: this whole thing comes undone if we get put in a position where they ask us to kill someone. Alternatively, if we watch the hideout and get a sense of when a large number of them are out, maybe we still attack, but we do it when we’ve got more of a numerical advantage. Maybe there’s a combination of the two strategies where we go with them to their jobs, arrest them to thin out their numbers, and then go with a frontal assault for the upper floors.

Ultimately it comes down to either screwing up and being forced to fight on whatever terms the dice give us, or choosing to fight on terms we dictate. And I think since time isn’t a HUGE factor here, I think we choose the latter. So I guess for the next few days, we get to be gangsters-in-training. Nobody tell the Lawgiver Badge. Or Basil’s mom, the judge. She already doesn’t know about law school; this would break her heart. So let’s let that be our little secret.

That’s all we have for this week; come back next week, and see how our efforts as hardened criminals turn out. In the meantime, feel free to drop by our Discord channel or other social media and let us know what you think of the show. Thanks for listening and we’ll see you next week.