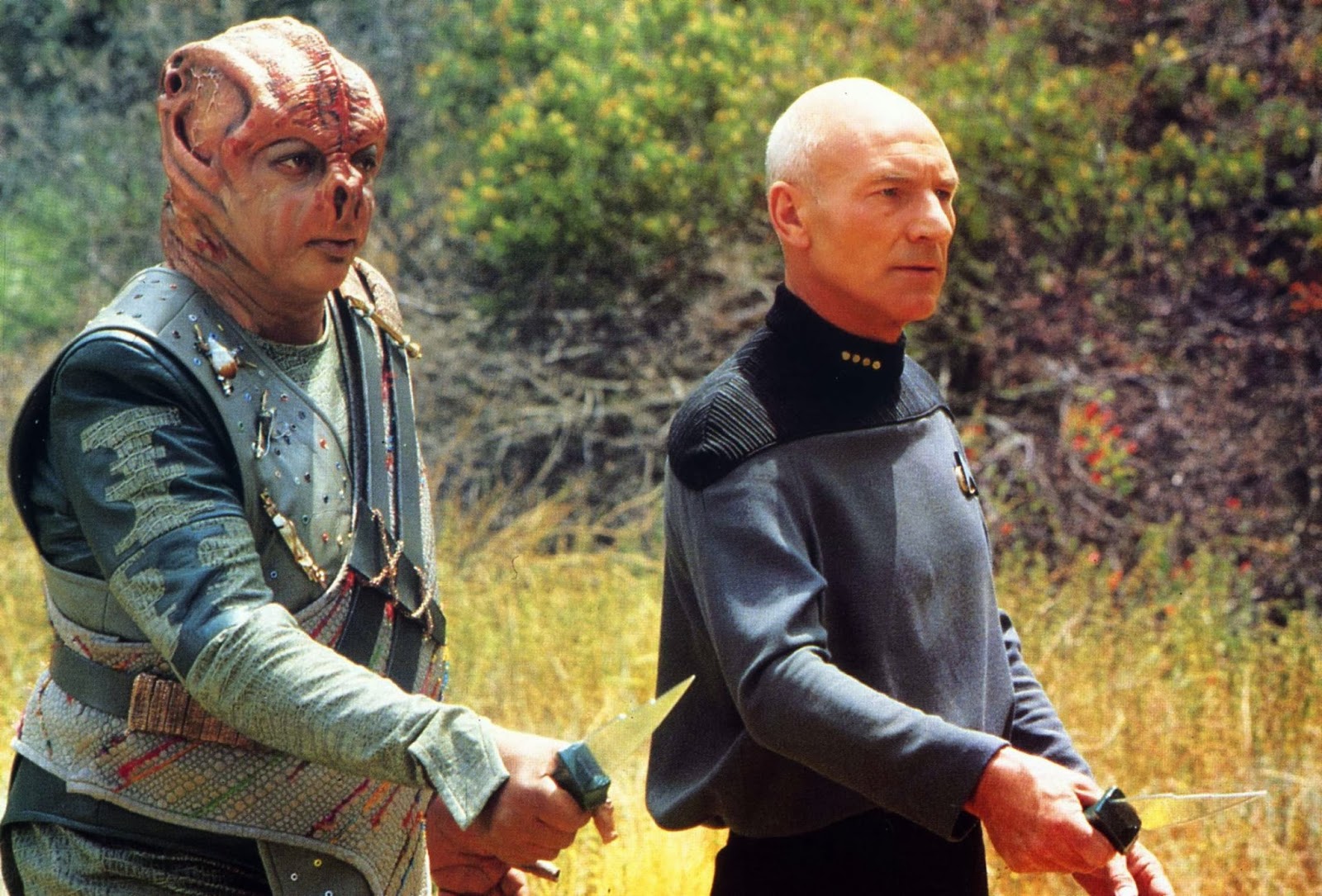 Welcome to Flying Without A Net, Week 3. The good news is we’re finally managing to make some progress infiltrating the Copper Hand Gang. The bad news is the path forward is still a little murky, but by the end of the episode, we’re starting to see some lights at the end of the tunnel.

I think Steve captured the essence of this well in his show notes. In a way, this whole part of the story is a negotiation between the party and the GM. We have the broad strokes of what we want to do, but since it’s not combat, it’s a little unclear how that fits under the umbrella of the rule: both the Paizo rulebook and the rules of being an Edgewatch officer. On a rulebook level, a lot of it comes down to when do you use actual skill rolls vs. when is it just a couple of people talking. On the Edgewatch side, the most relevant question seems to be how far we’re allowed to go astray from being law enforcement officers to get into the gang. It all comes down to throwing ideas at Steve (in character) and seeing what things he’ll let us do, and what other places we’ll have to find a different way to come at the problem.

Before we get into all of that, we do get a nice little moment of levity when Gomez uses Intimidate (successfully) against our boss. At first, I thought this was a little cheesy, but the more I thought about it, not every social context is built the same, and not every Intimidate roll has to be making someone run away in terror. I suppose getting a person in a superior position to soften their tone a little could also be a legit use of the skill. Still, at the moment it was happening, I thought Seth was out of his damn mind, and I was just hoping we wouldn’t get dragged into latrine duty along with him.

Speaking of moments of levity, let me talk about “Fancy Dan” for just a moment. I’m willing to admit that’s about 30% me just screwing around and being silly. Confession time: me entertaining you listeners starts with me entertaining myself first. It got an internal laugh in my brain, so I rolled with it. Having said that, I also felt like a) Basil would’ve learned his lesson about using his real name when we went to the party Jeremin Hoff was throwing (especially if his name got into the papers because of the bank heist), and b) the best lies contain just enough to make it easier to stay in character. Basil comes from money, so playing a pretentious elitist thief is easier to pull off than playing a down-on-his-luck ragamuffin type. Hence, “Fancy Dan”.

So we’ve been recruited to steal or otherwise procure 50 gp worth of loot. Just to put that in perspective, 1 g was the day-labor rate in that one Society game where we rebuilt the keep, and can also be a good day of Earn Income. So using $10/hour (to work in round numbers), they’re basically asking us to swipe about $4000 each. That actually seems like a reasonable amount in the context of a big tourist event. If I were to try to steal $4000 in some random shopping mall, that would be one thing, but if I were to try and steal $4000 during Mardi Gras or Super Bowl weekend, or in Times Square… there’s a lot of full wallets to grab in a setting like that.

Still, we’d rather not ACTUALLY steal citizens’ real money, so we ask the department for help. The good news is they’re willing to “loan” us the funds from the fantasy equivalent of the evidence locker; the bad news is we’re on the hook for it, so we’re technically operating at a loss for the moment unless we can recover it later. But hey, it’s good enough to get us into the gang, and that sheds some light on a few things.

First and foremost, a frontal assault is going to be VERY dangerous. The first level, it’s just grunts. But that second level, we’ve got a basilisk, weretigers, and elite guards, and a high probability to bleed encounters. We could end up in a running fight where we don’t even have time to take a 10-minute rest, much less a full rest. And then if we get to the top level, that’s a total unknown: who knows WHAT sort of threat the boss poses or how many bodyguards she has? So what we’ve learned so far is that “frontal assault” looks like an even worse idea than we originally thought.

Second, we gain further information about the hostage that explains the clockwork resources used in the bank heist. The hostage they mentioned earlier turns out to be some sort of tinkerer who makes mechanical devices and presumably made the construct with the drill and the keys. One major question resolved. The good news there is he’s near the door, so he’s actually fairly low-hanging fruit if we want to get an easy win. If we could create a distraction, I could slip in there, hit him with invisibility, and walk him right out the door. Of course, if the hostage disappears, security tightens and we might blow our cover, so we have to pick our spot to do it.

Lastly, and perhaps most interestingly, we uncover a rift between the Copper Hand and the Skinsaw Cult. It turns out the Copper Hand is almost as scared of the Skinsaws as they are of the police at this point. (Among other things, that’s why they’ve hired extra were-tiger muscle.) The alliance has always been an uneasy one, and now that the bank robbery went sideways, it’s possible the Skinsaws may get rid of the Copper Hand as allies and turn them into parts for more of their undead creations.

But this may be the opportunity that we were looking for. If they’re afraid of the Skinsaws, get in good with the gang by offering to take on the Skinsaws for them. Think about it. As… Ollo, I think said… the gang is the little fish here; we want the murderous cult, and I’m sure the gang wouldn’t mind throwing a few disposable newcomers who just joined at the problem. So maybe we offer to deal with the Skinsaws for them – it feels like a win-win. We get their intel on the cult (location, numbers, etc.) and curry favor with them; they get someone who’s willing to take on the fight for them without losing any more people, and they can even deny we were members if we lose.

And as an added bonus, we get to stay on the right side of the law because we’re attacking the cultists rather than robbing innocent civilians.

Well, I think that’s what we’re going to be selling anyway. The trick now will be getting it in front of the boss and selling it, and that’s what we’ll look at doing next week. As always, feel free to drop by our Discord channel or other social media and let us know what you think of the show. Thanks for listening and we’ll see you next week.