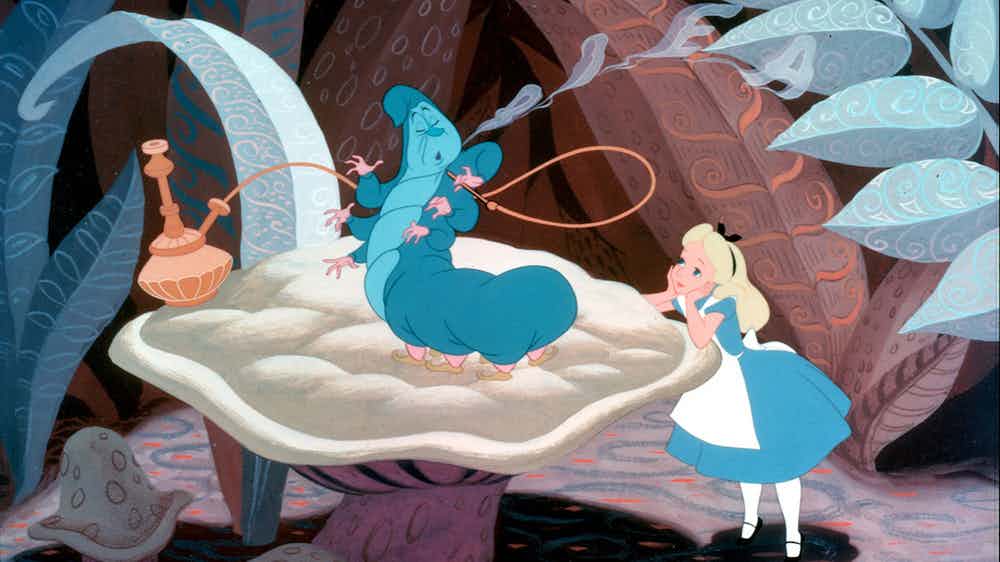 Jason recaps the events from Agents of Edgewatch S1|16: An Orc Named Sue.

Greetings and welcome to 2021! Overall, I’m far too cynical to believe flipping over a calendar page magically solves every problem in the world, but there’s been a LITTLE more of a spring in my step the past few days… not gonna lie.

I’m going to briefly start with a comment on Steve’s show notes, as it pertains to roleplaying and our character backstories. I think this is a case where I’m a bit different from the rest of the party, as I was guided by listening to both shows. Since I listen to Three Ring Adventure, I know what kind of things Steve wants to include in a backstory and how he might make use of it in a game. The story elements are ultimately my own – Steve didn’t tell me WHAT to write – but knowing HOW he’s folded the 3RA backstories into the main game made it easier for me to write some elements for Basil that he could use in a similar fashion. I think the other guys just took “backstory” as “biography” and left it at that; they may or may not have written open threads to include in the current story. But ultimately, we’ll see as the story progresses.

We pick up our story where we left off, rubbing elbows with Absalom’s criminal underworld at Jeremin Hoff’s afterlife-themed party. (Not to be confused with “Afterlife”, the bar that serves as a central quest hub in Cyberpunk 2077.) And in fact, this episode starts with our first solid break in the case, as Lo Mang comes face to face (or face to shoulder, since he’s really tall) with Jeremin Hoff himself.

Most of Lo Mang’s session is small talk mixed with uncomfortable anti-immigrant sentiment, but we do get our first solid lead out of the interaction, as Hoff openly admits to sending the stonemasons from the Dragonfly Pagoda to a place called the Dreaming Palace hotel. I still feel like my info about the ochre jelly fits into whatever’s going on here, but the Dreaming Palace gives us an actual place we can investigate next. So score one for the good guys.

Now, the logical question is: what strings might be attached to this lead? The stonemasons presumably went to this hotel, disappeared, and if their tools are on sale on the black market… probably means they’re dead, right? So it seems like there are two possibilities at opposite ends of the spectrum. Either Hoff just picked this hotel at random and something else happened to them there. Or Hoff is an active participant in whatever fate the stonemasons met, and is sending us there because he’s equally unconcerned with luring US to our doom.

From there (plus a Seth interlude that didn’t do much more than solve the logic puzzle he was given… but with flair), we have to make our decision about whether to continue. At this point, we’ve got SOMETHING to go on, but there are still a few more rooms to tackle. We decide to continue since it’s all house money at this point: if we get kicked out, we still have our good lead, and we might learn something else handy. On the other hand, we do decide to stay together and tackle it as a group and choose the challenge participant based on strengths rather than each picking a room at random.

Which turns out to be a good call because the first two challenges are things that would’ve probably killed me or Gomez… including an appearance by Old Woody’s cousin Mold Woody! The first two Lo Mang challenges don’t feel like they add anything concrete. The drunken thief hints at some unspecified reason to be afraid of the Dreaming Palace, but it’s all kind of entangled with the stuff about space aliens in the Undercity, so it’s hard to take it too seriously. Similarly, the gnome madame is good roleplay flavor but doesn’t really add anything to what we have so far.

I should mention – and this applies to ALL the encounters – I feel like any or all of these may come back if you consider the entire six-book, level 1-20 arc of the story. So to say the drunk guy or the female assassin didn’t add anything… please feel free to mentally add a big neon sign reading “FOR NOW”. Maybe we’ll need to know more about gnome hookers or Red Mantis wannabe assassins, or fenced goods down the road and have to renew acquaintances with these folks. But here and now, for THIS part of our investigation… they’re dead ends.

As I listened to the other two challenges, I’m a little more attuned to opportunities missed. With the newspaper guy, I feel like we could’ve pushed for a little more information on Hoff himself or the Dreaming Palace. It seems like a guy who’s plugged into all sorts of rumors might know why the drunk guy might have found the hotel scary. On the alchemists… I think they’re probably just local flavor, but I find myself wishing I had more explicitly asked about the black goo coming out of the animals’ mouths. Maybe it’s a substance they were familiar with, maybe it’s even something THEY created. But for the moment, nothing that helps us with the current investigation.

At first, I didn’t want to do the hookah challenge out of a notion that Basil wouldn’t partake of such substances while on duty. Might contaminate any leads we got out of the interaction. But after thinking about it, I came around – I hadn’t done a challenge in the second half of the party, and smoking-related activities ARE kind of Basil’s “thing”. So even if it was a Substance of Questionable Origin, I decided to go ahead and let Basil party with the twins. Too bad it didn’t really go anywhere more fruitful.

You’ll also note that I decided to have Basil sneak out of the room when we bumped into the newspaper editor. That was a specific roleplaying decision on my part. I’ve already mentioned that Basil comes from a pretty influential family (Political Scion background), so it probably wouldn’t be good for him to be recognized at THIS particular party by the owner of the local gossip rag. There’s a difference between Basil tossing his name around to get in the door and hoping people forget it five minutes later, vs. possibly having it splashed all over the newspaper the next day. There are other reasons aside from general family reputation, but I’ll leave those to possibly come out more naturally in-game.

So, we collect all of our leads and head back to base… and when we wake up the next morning, it’s time to formally level up and get our next set of orders.  If you remember, we’ve had enough experience to level for a while; we just didn’t have the time for a long rest to cash it in.

As far as Level 3 Basil, let’s start with a brief clarification on “Skillful Lessons”. The good news, as mentioned, is that it’s a free skill feat at every odd level, which makes Basil one heck of a skill monkey overall. HOWEVER, the one refinement to that is that it has to be from an INT, WIS, or CHA based skill. Granted, that’s MOST of them, but it does rule out Acrobatics, Athletics, Stealth, and Thievery feats. So if I do want a feat from one of those – note to self – I’ll have to make sure to take it at an even level.

In this case, Continual Recovery is the choice… Medicine is based on Wisdom, so we’re fine there. Continual Recovery the one that drops the refresh on Treat Wounds from an hour to 10 minutes. Combined with Ward Medic, that makes Basil a much more efficient after-combat healer but still does nothing for the in-combat situation. So that still leaves Seth as our main/only healer in battle, but I’ll probably add Battle Medicine at some future point just to take some of the load off him.

Read Lips was one of those things that I’ve been planning to take since Level 1; it was just a question of when I’d be able to fit it in. It’s a very investigator-flavored thing to have: if you see two ne’er-do-wells talking but can’t get close enough to hear them, you still have a chance to work out what they’re saying. If Sherlock Holmes didn’t know how to read lips, he certainly would’ve seen the value of it. As far as choosing Arcana as my skill to train… deep down I know doing my own crafting is probably a pipe dream (between magic items being easily available in stores, and the amount of TIME it takes to craft), but I figure training in Arcana will also make some of my wizard-y stuff a little easier. Among other things, I’m probably going to have to rely on learning spells by copying from scrolls, and a higher level in Arcana will make that process easier.

So we have level 3 characters, and we have our new mission… investigate the Dreaming Palace hotel. It’s the most tangible lead we have, and since Hoff openly admits the stonemasons went there, we don’t even need to engage in any subterfuge to rationalize our visit. We’re literally cops following up on the known whereabouts of missing persons… back on familiar ground.

But that’ll be next week. As always, feel free to drop by our Discord channel or other social media and let us know what you think of the show. Thanks for listening and we’ll see you next week.